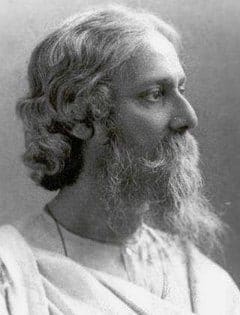 A native of Calcutta, India, who wrote in Bengali and often translated his own work into English, Rabindranath Tagore won the Nobel Prize for Literature in 1913 — the first Asian to receive the honor.

Much of Rabindranath Tagore’s ideology came from the teaching of the Upanishads and from his own beliefs that God can be found through personal purity and service to others. He warned of the dangers of nationalistic thought and stressed the need for new world order based on transnational values and ideas, the “unity consciousness.” “The soil, in return for her service, keeps the tree tied to her; the sky asks nothing and leaves it free.”

He wrote poetry, fiction, drama, essays, and songs; promoted reforms in education, aesthetics and religion; and in his late sixties he even turned to the visual arts, producing 2,500 paintings and drawings before his death. 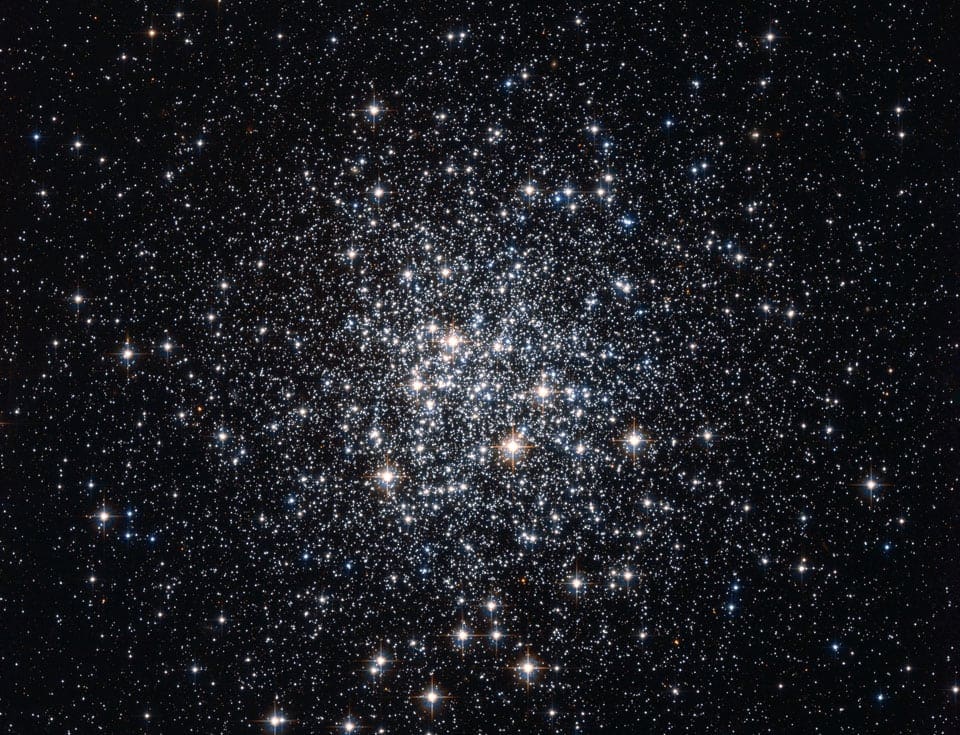 “If you cry because the sun has gone out of your life, your tears will prevent you from seeing the stars.”
― Rabindranath Tagore 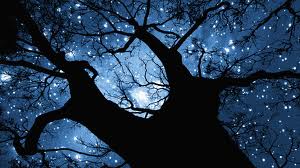 “Reach high, for stars lie hidden in you. Dream deep, for every dream precedes the goal.” ~Rabindranath Tagore 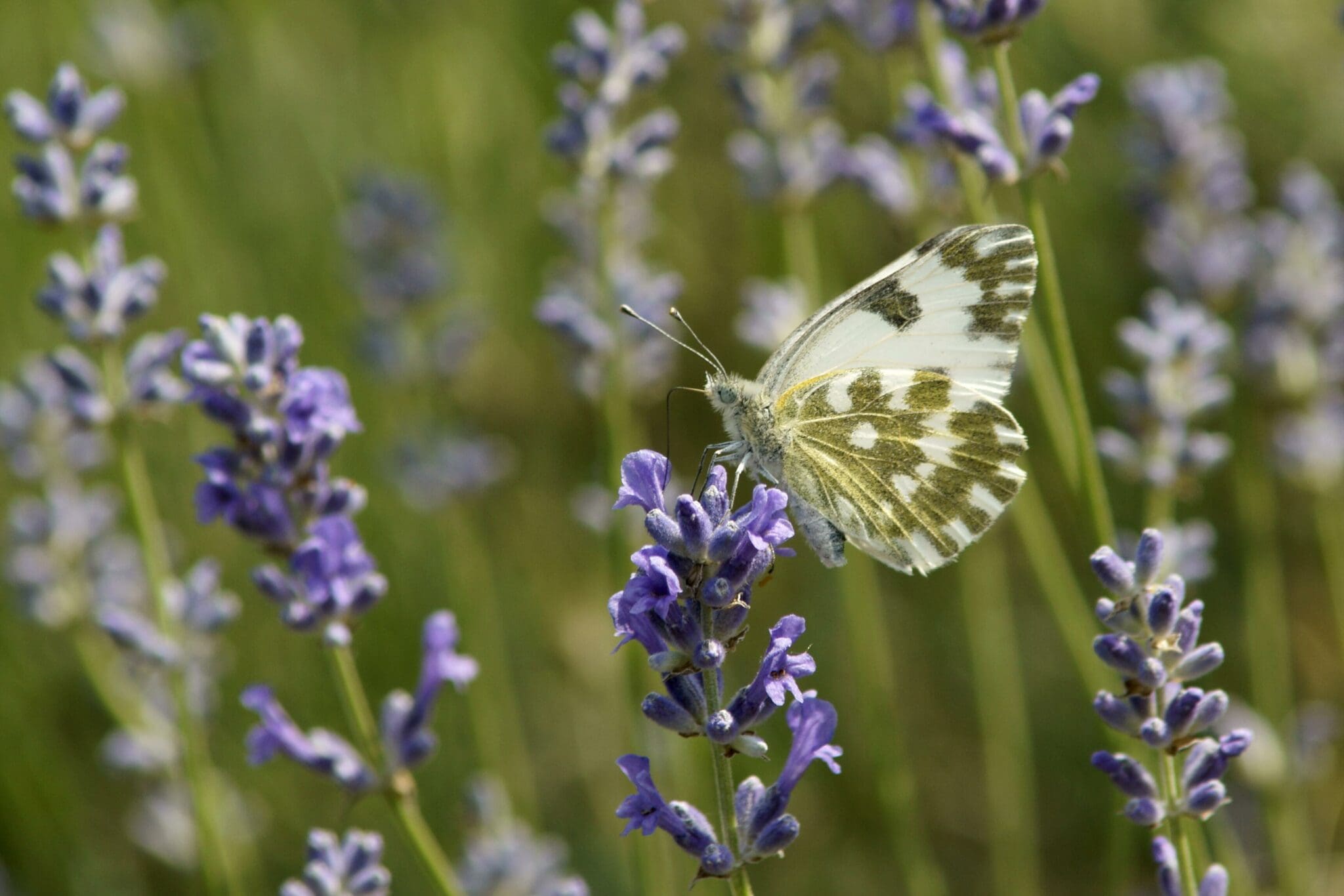 “The butterfly counts not months but moments, and has time enough.” ~Rabindranath Tagore 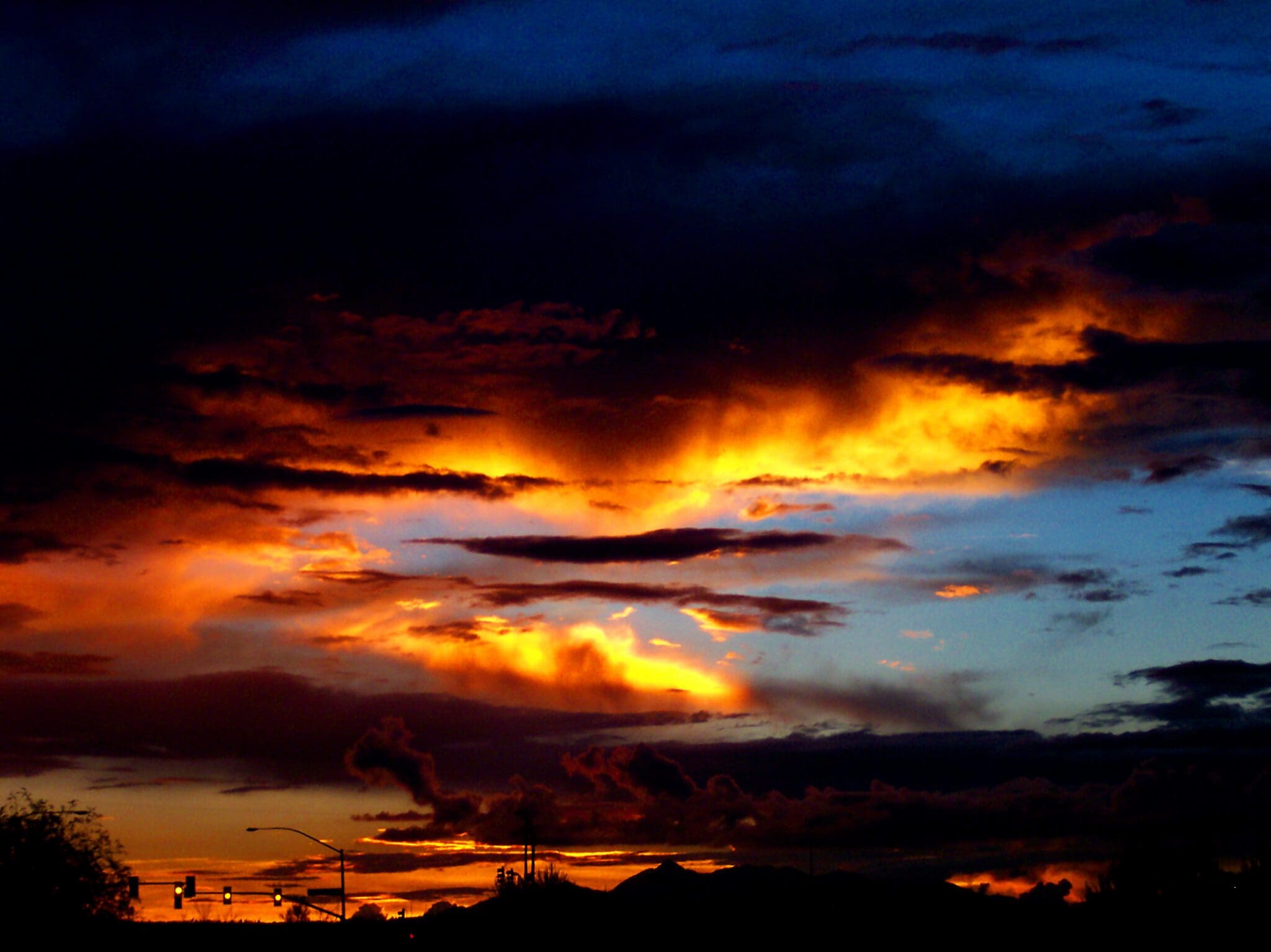 “Clouds come floating into my life, no longer to carry rain or usher storm, but to add color to my sunset sky.”
~ Rabindranath Tagore, Stray Birds 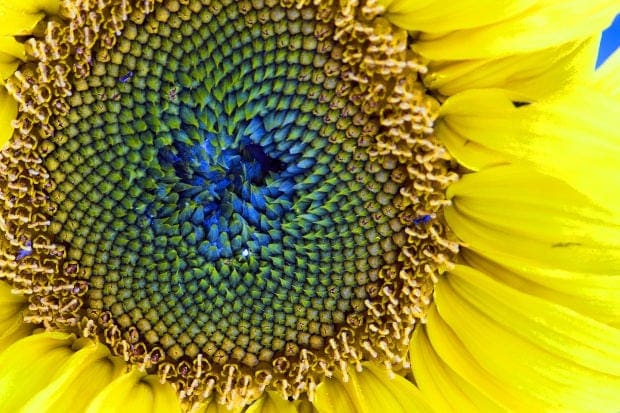 “The first flower that bloomed on Earth was an invitation to the unborn song.” ~ Rabindranath Tagore 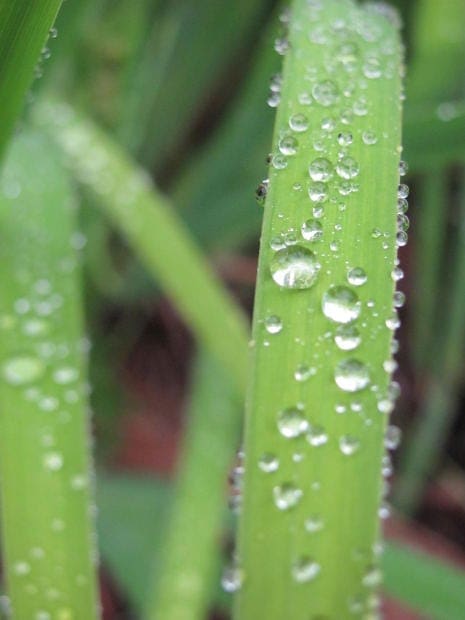 “Let your life lightly dance on the edges of Time like dew on the tip of a leaf.” ~Rabindranath Tagore 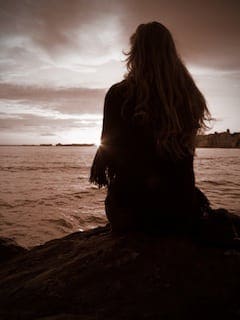 “You can’t cross the sea merely by standing and staring at the water.” ~ Rabindranath Tagore 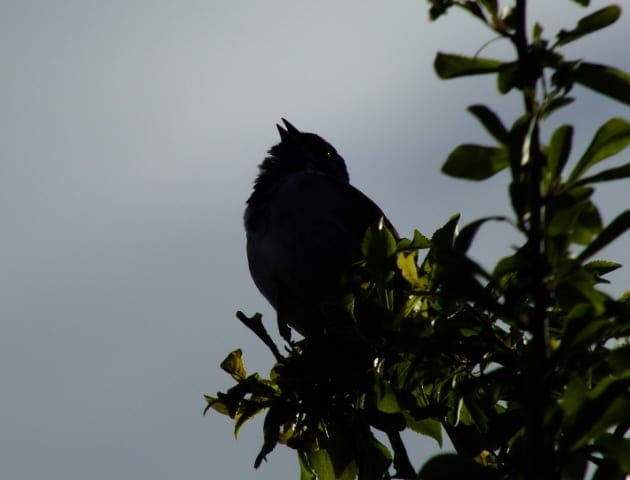 “Faith is the bird that feels the light and sings when the dawn is still dark.” ~Rabindranath Tagore