The unity of existence is one of the great themes of Vedanta and an essential pillar of its philosophy. Unity is the song of life; it is the grand theme underlying the rich variations that exist throughout the cosmos. Whatever we see, whatever we experience, is only a manifestation of this eternal oneness. The divinity at the core of our being is the same divinity that illumines the sun, the moon, and the stars. There is no place where we, infinite in nature, do not exist. 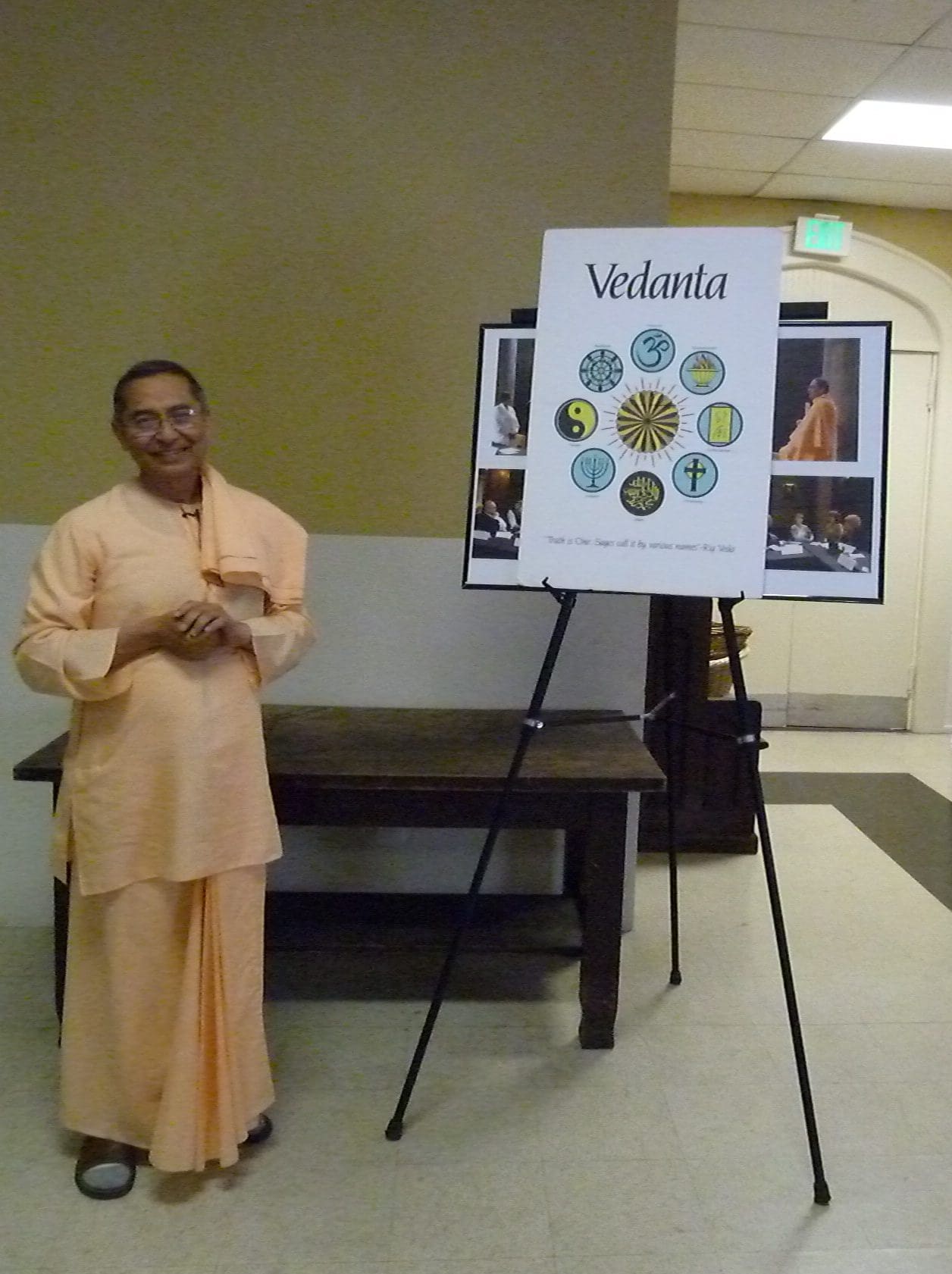 Swami Sarvadevananda, the minister and spiritual leader of the Vedanta Society of Southern California, is a monk of the Ramakrishna Order of India. He lived near Belur Math from 1960 onward, and thus got the opportunity to come into contact with many monks who were initiated by Holy Mother, Swami Brahmananda, Swami Shivananda, and other direct disciples of Ramakrishna.

In addition to regular lectures and classes, Swami Sarvadevananda addresses schools, colleges, and religious groups throughout Southern California and other parts of the United States whenever called upon. He represented the Vedanta Society as a delegate on the Interreligious Council of Southern California and the Hindu-Catholic and Hindu-Episcopal Dialogue of Los Angeles, serves as one of the directors of the Hindu Students’ Organization at USC, and sits on the Advisory Council of the Guibord Center. Swami frequently visits Vedanta centers throughout the United States. 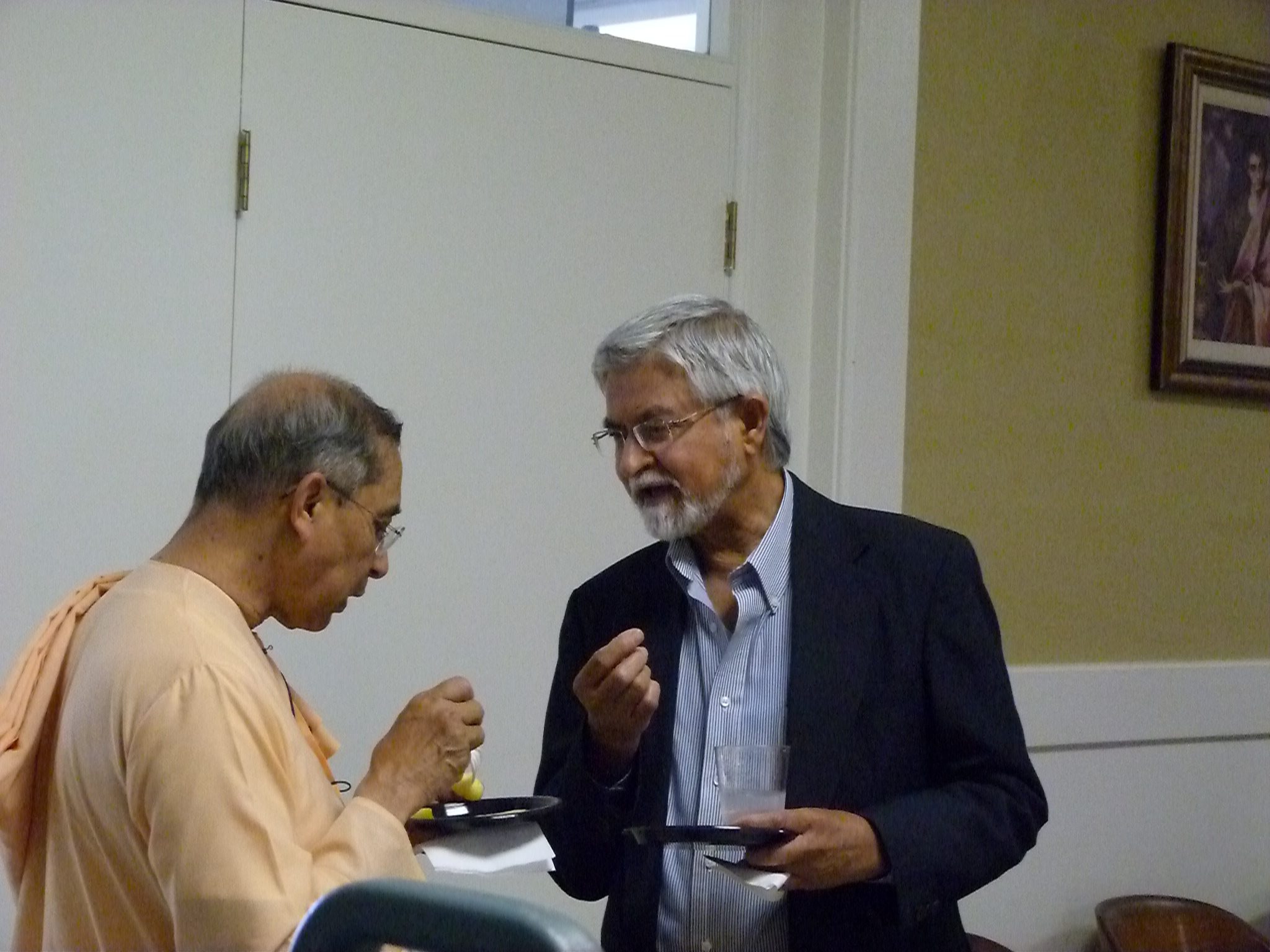 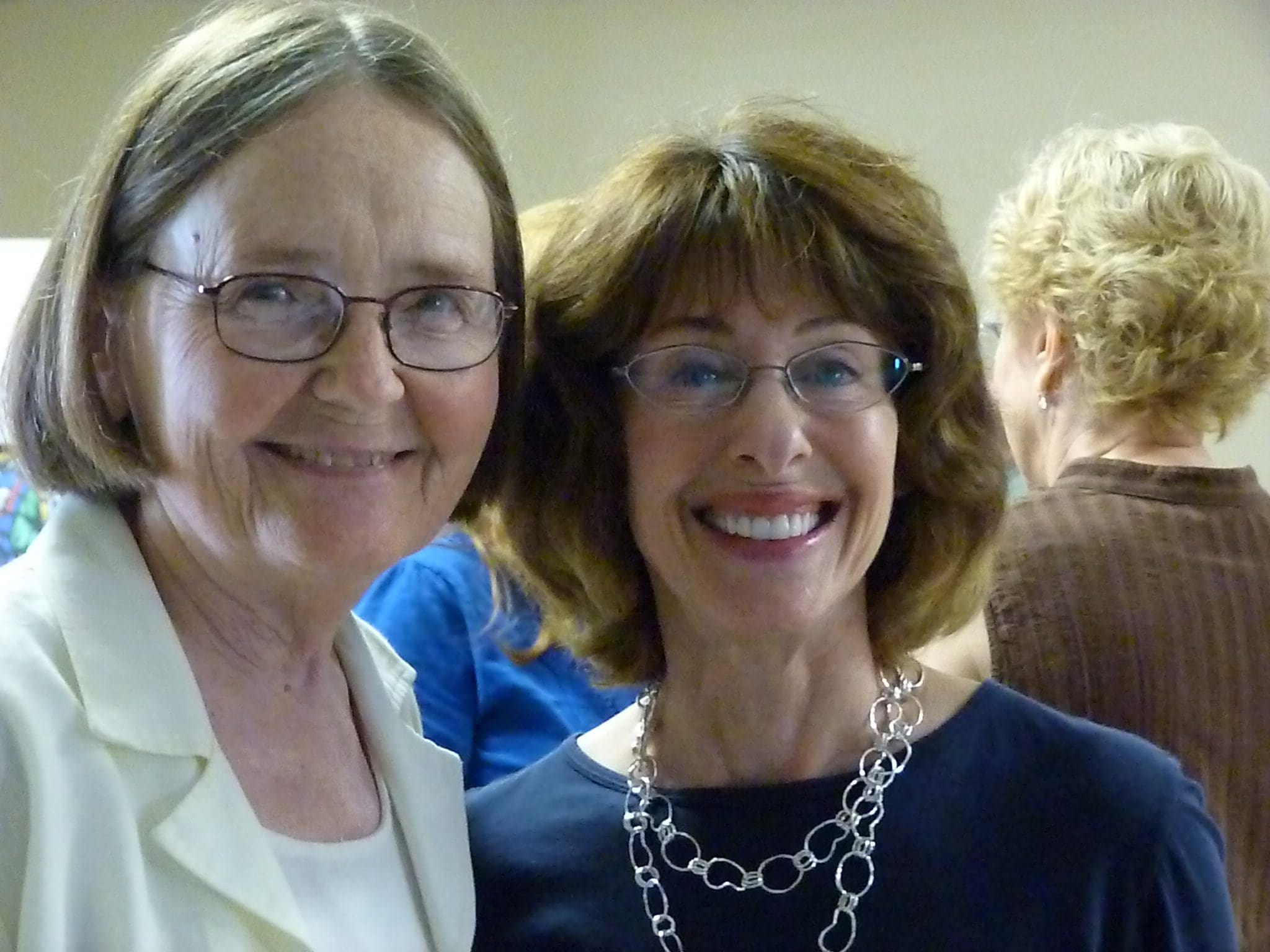 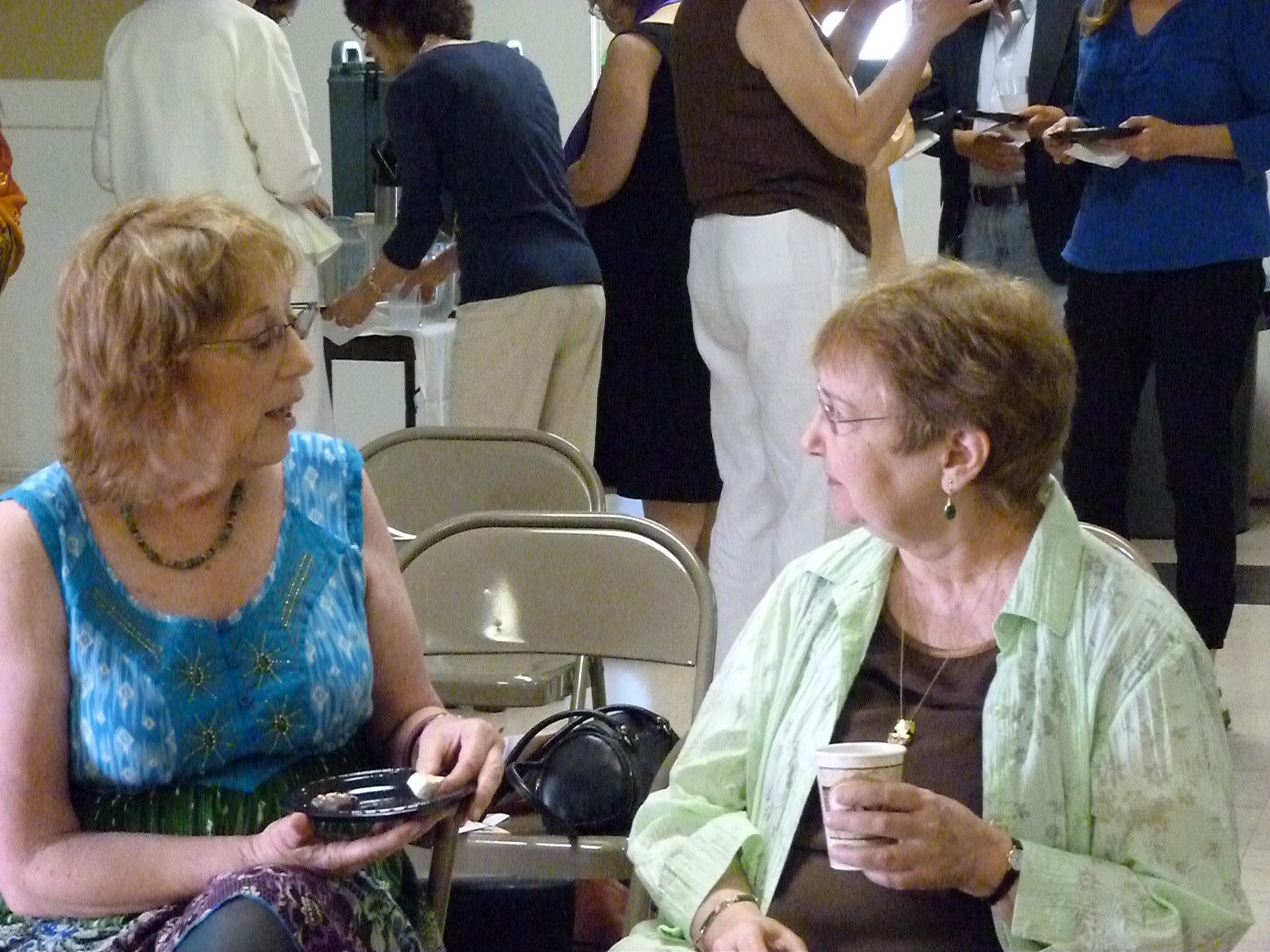 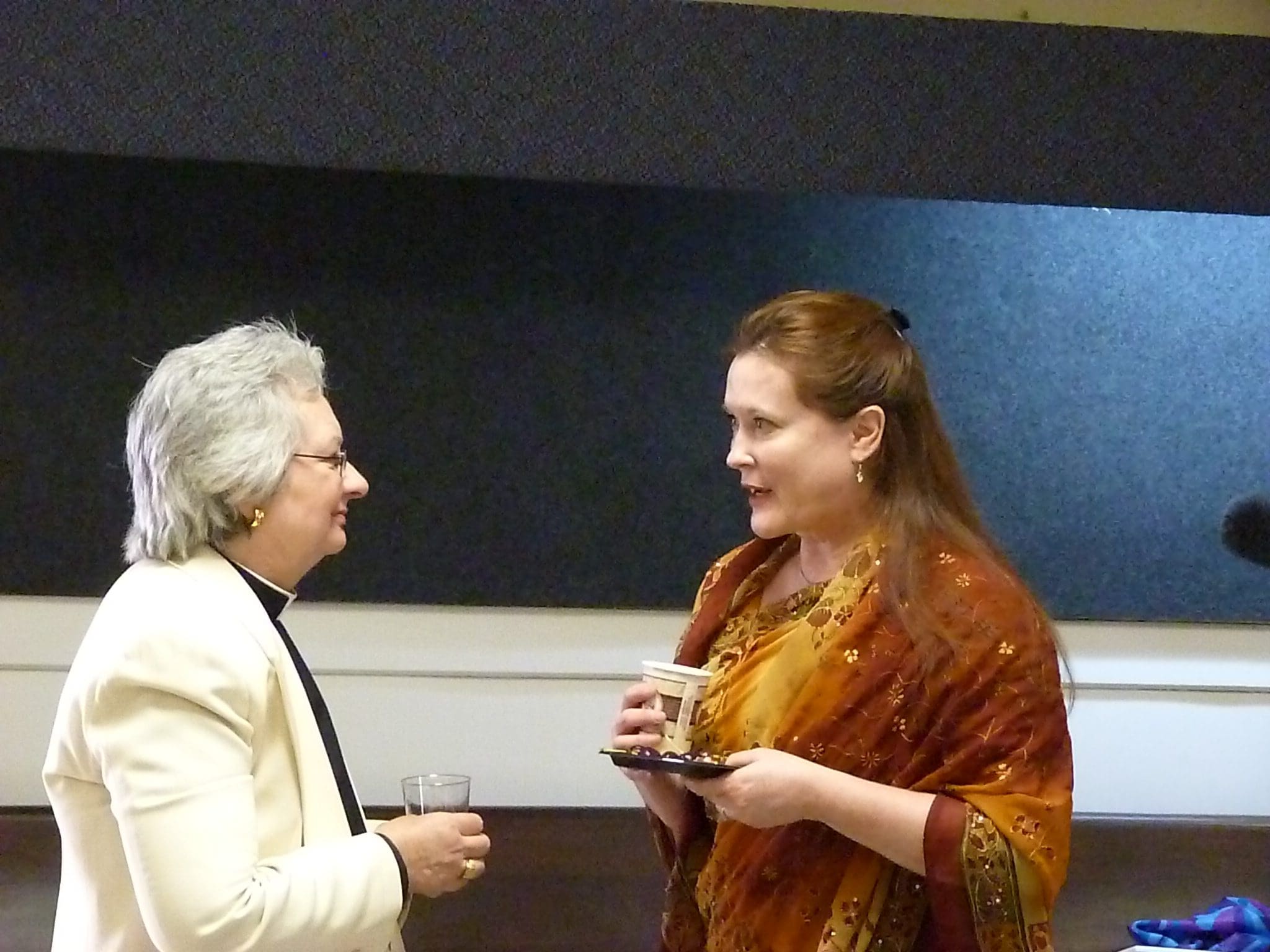 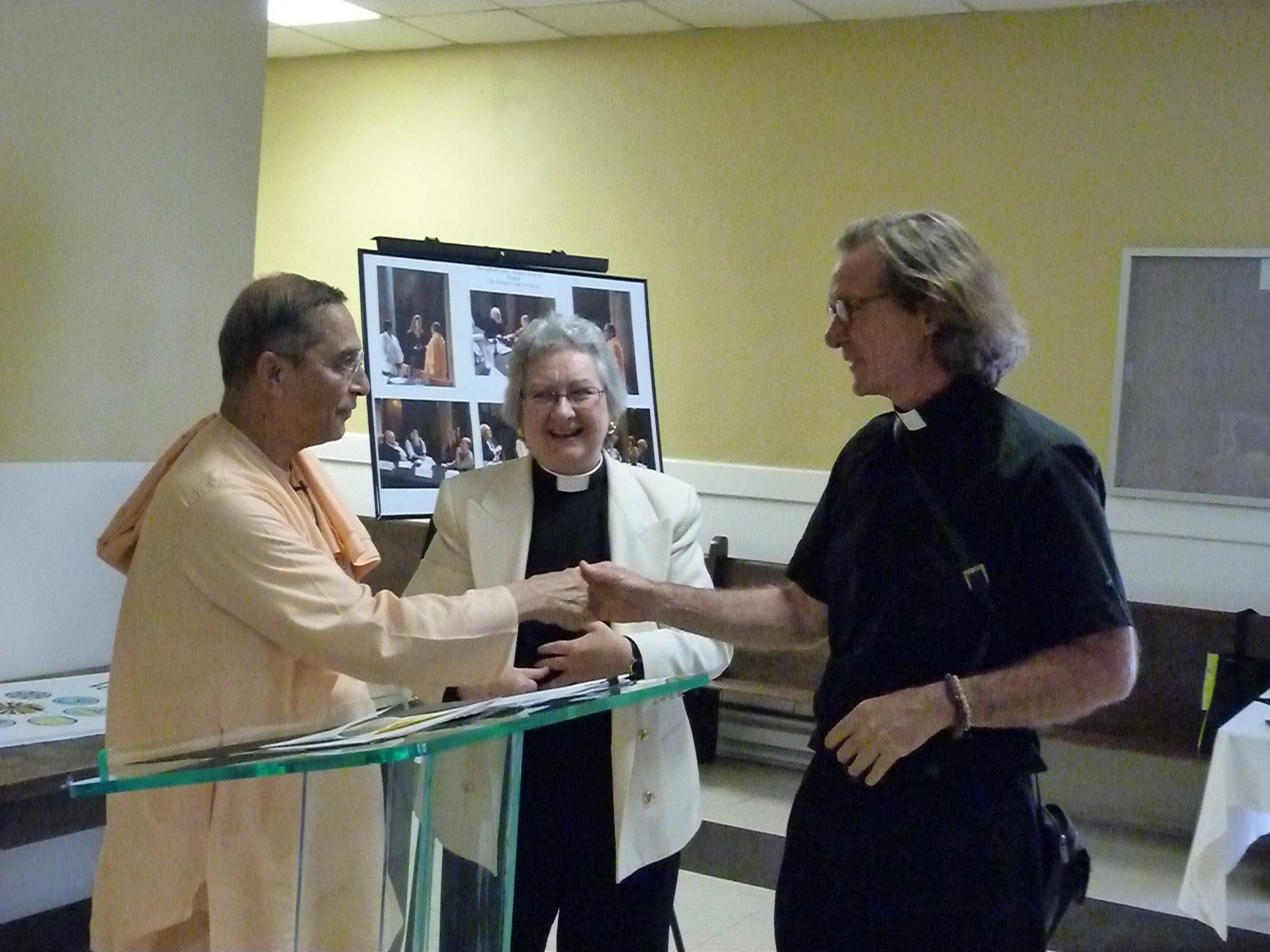 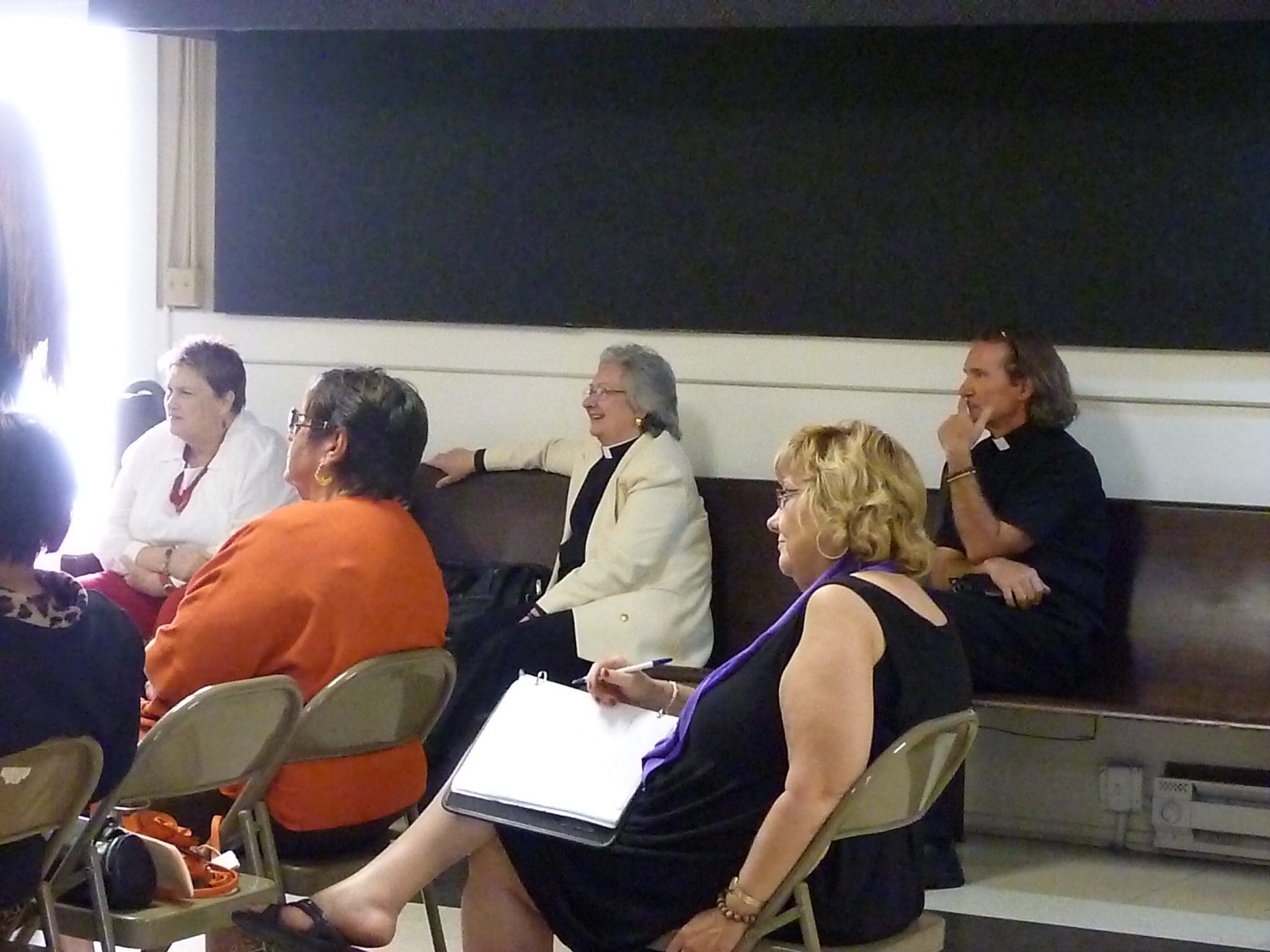 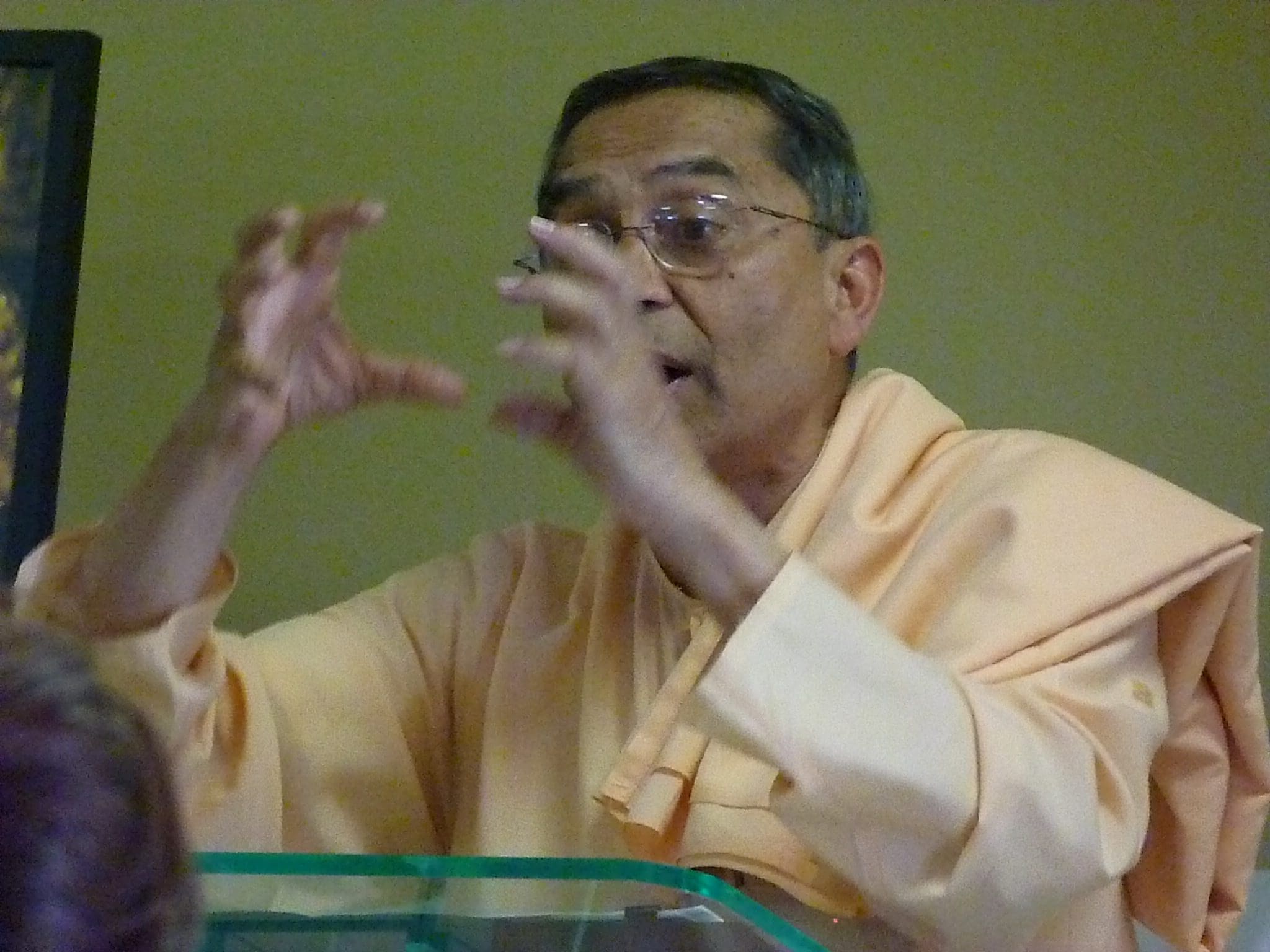 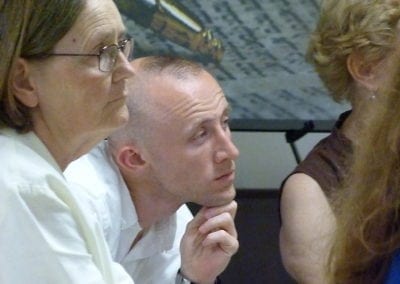 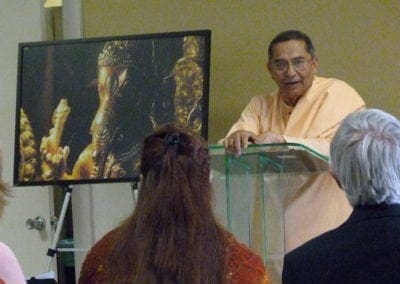 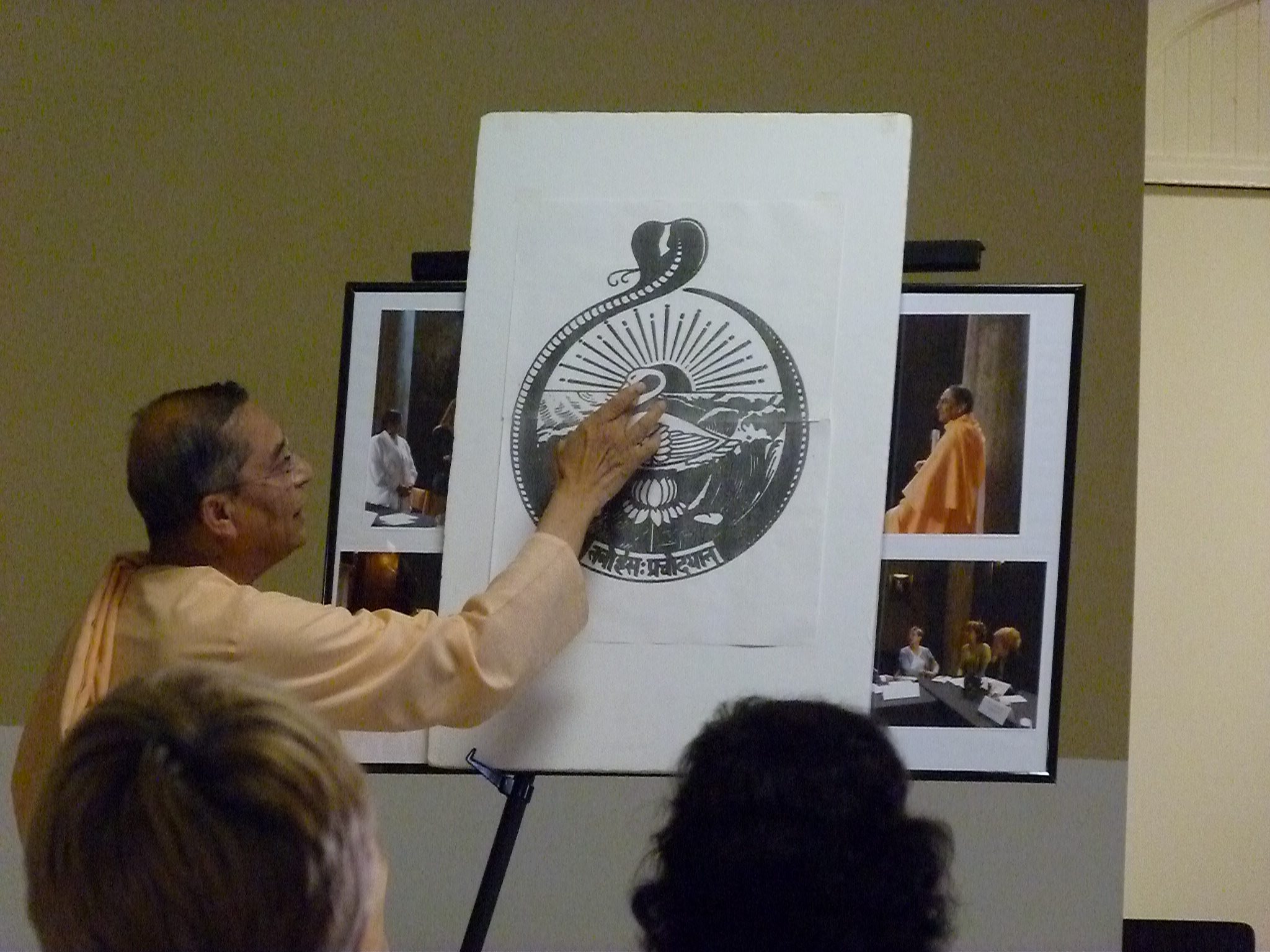 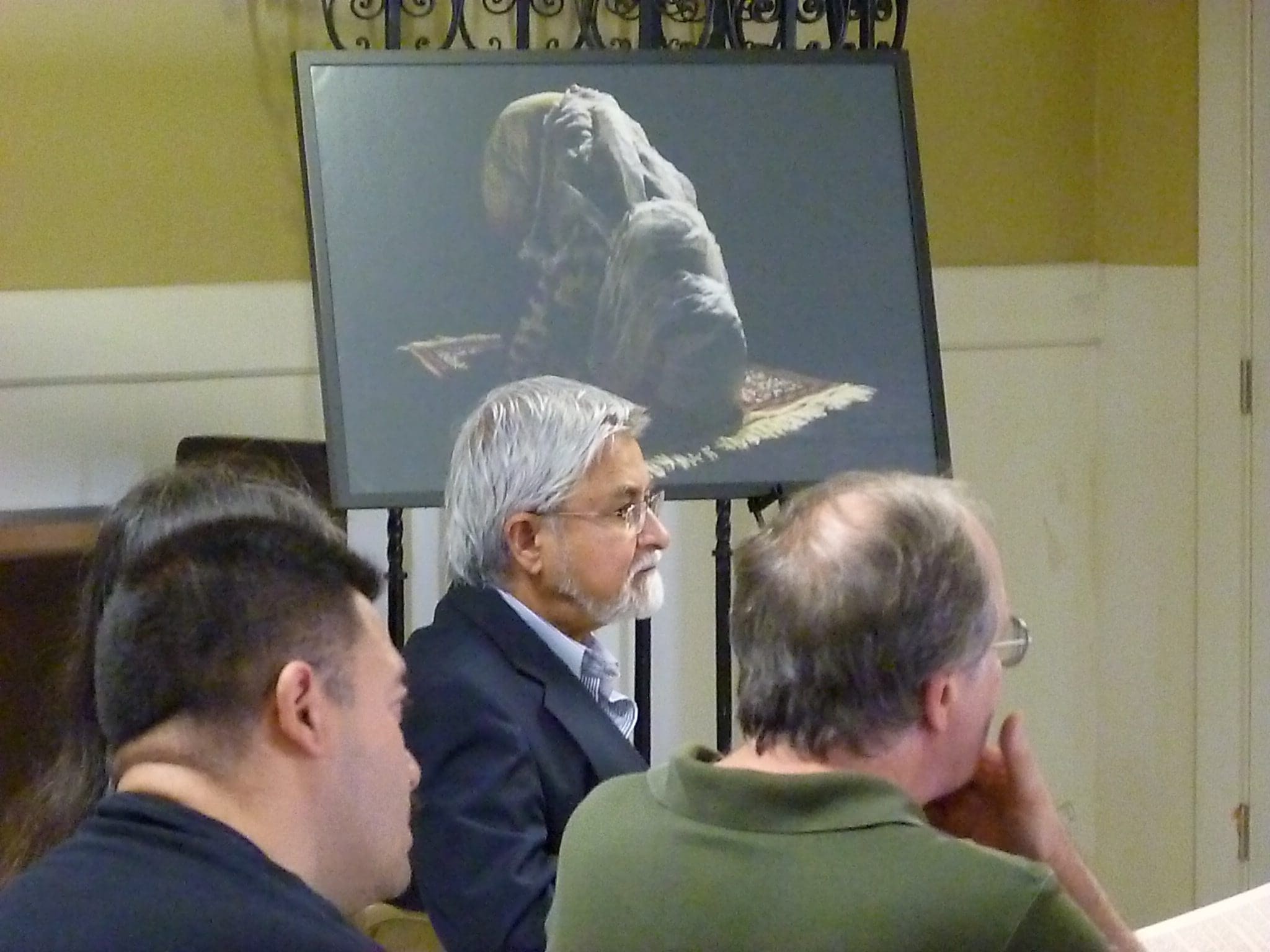 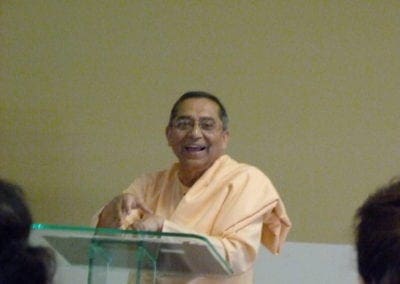 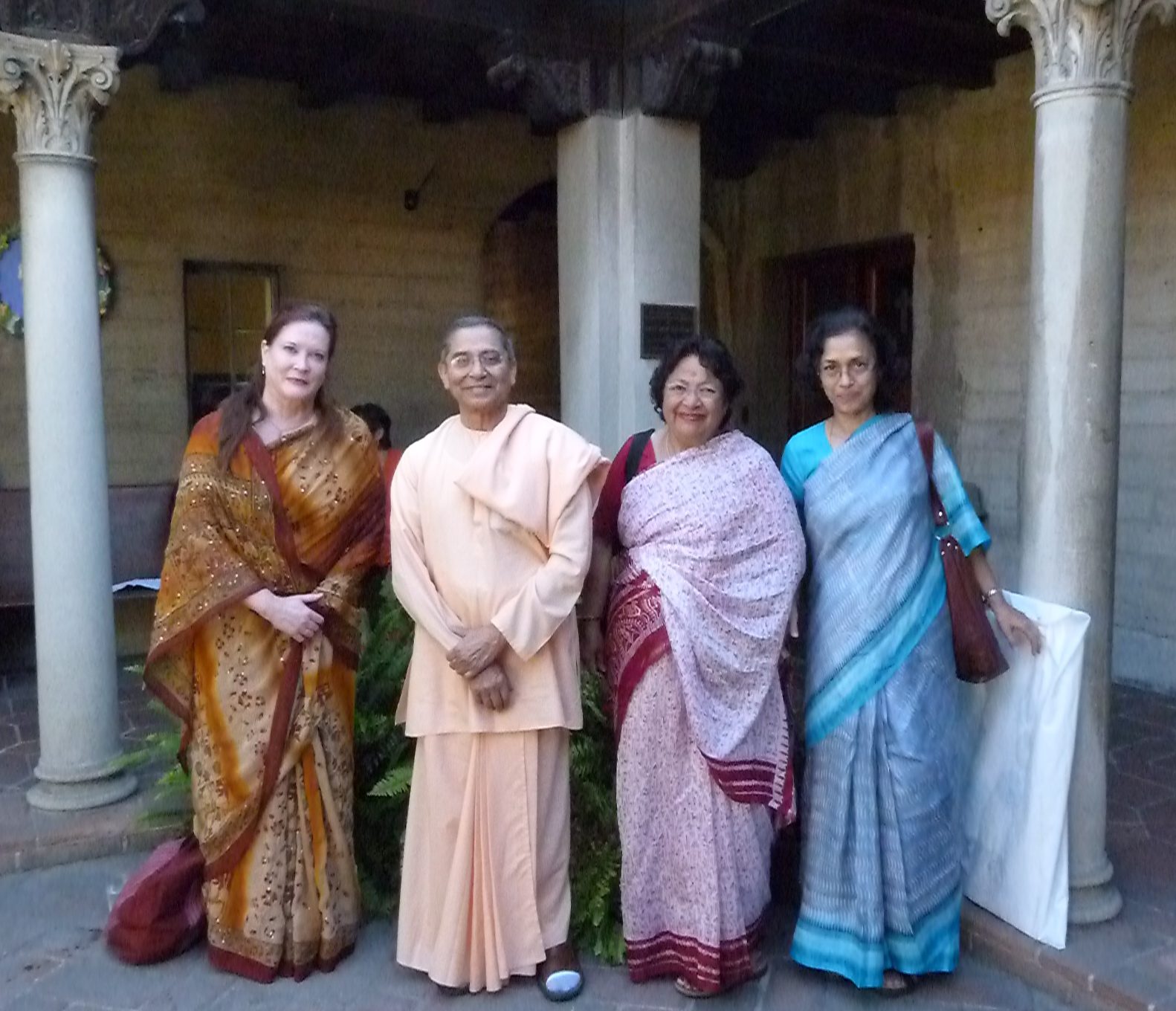 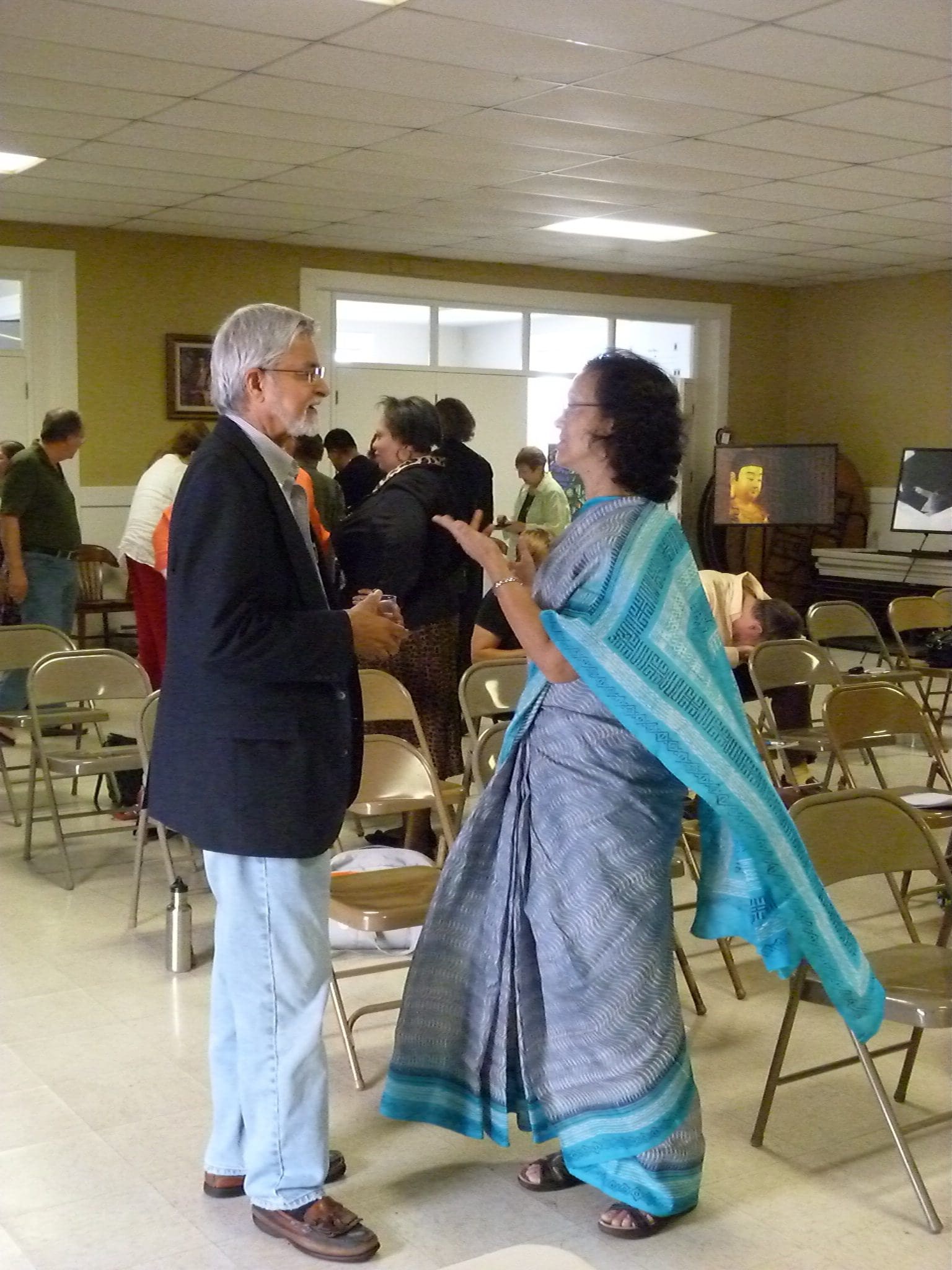