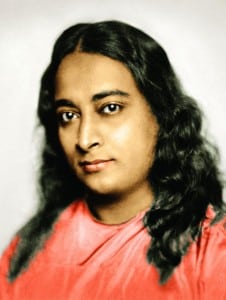 Paramahansa Yogananda is revered throughout the world for his Autobiography of a Yogi,the most widely-read spiritual autobiography of all time. Yogananda was the first Indian master to settle in America; he brought yoga to millions. His mission was to unite East and West by teaching his audiences scientific meditation techniques to draw more of God’s grace into their lives.

Yogananda was sent to this country by his guru with the advice: “Forget you were born a Hindu, and don’t be an American. Take the best of them both. Be your true self, a child of God. Seek and incorporate into your being the best qualities of all your brothers, scattered over the earth in various races.”

On March 7th, 1952, Yogananda departed this world. He passed away just after completing a speech on the gifts of wisdom that India and America have to offer each other. He was speaking in honor of the Indian Ambassador’s visit to Los Angeles; the venue was the Biltmore Hotel. 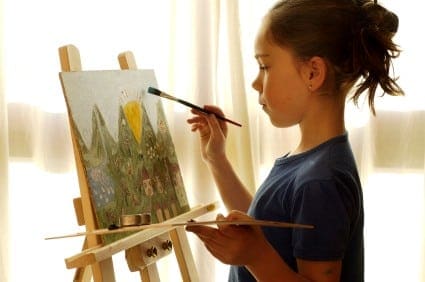 “You must not let your life run in the ordinary way; do something that nobody else has done, something that will dazzle the world. Show that God’s creative principle works in you.”
― Paramahansa Yogananda 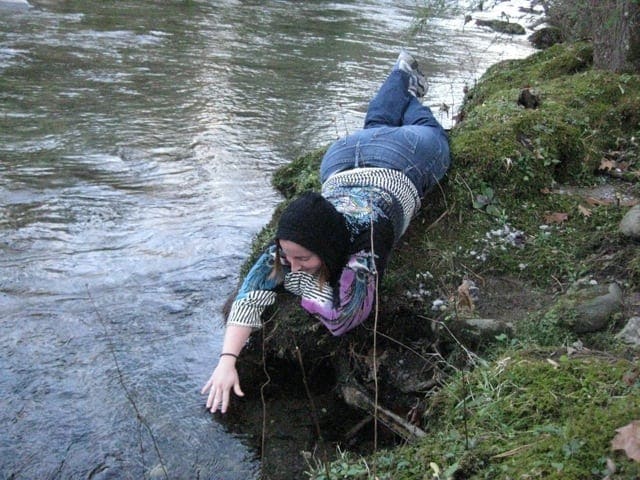 “Live quietly in the moment and see the beauty of all before you. The future will take care of itself……”
― Paramahansa Yogananda 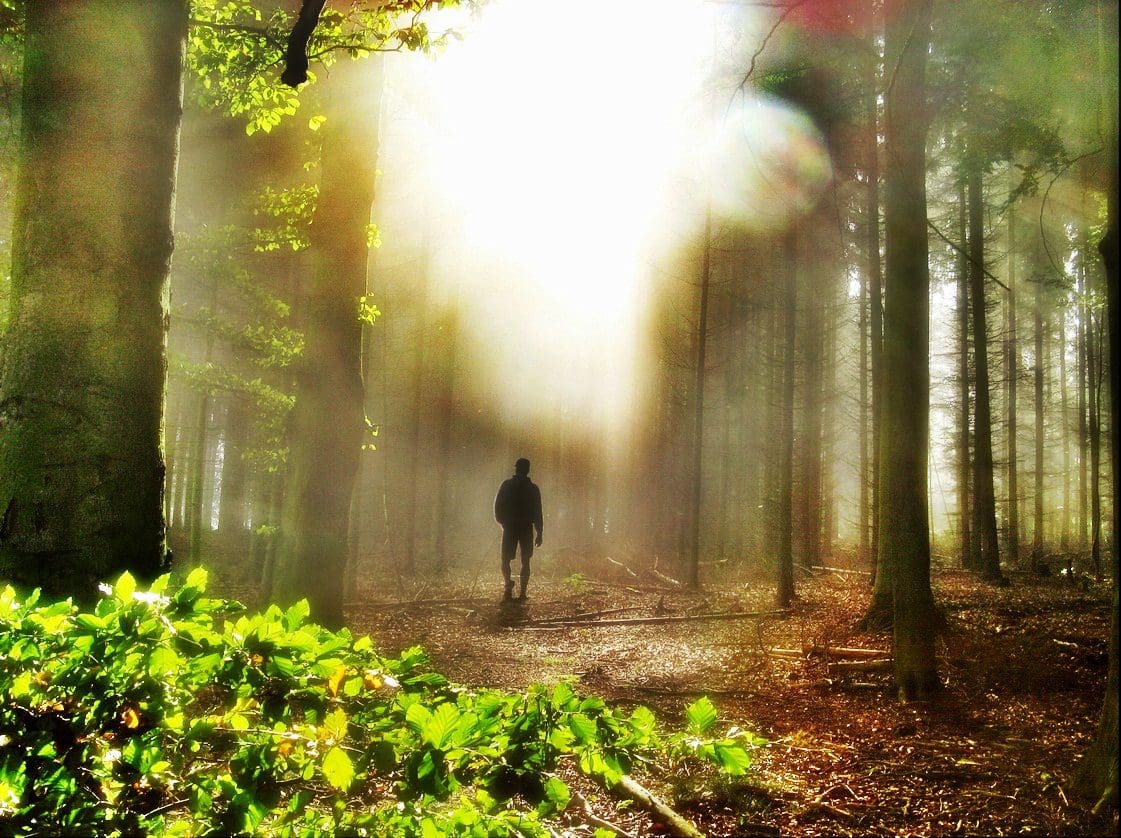 God is with you now; you have only to make the effort to realize His presence. Not tomorrow, but today, this minute.
—- Paramahansa Yogananda 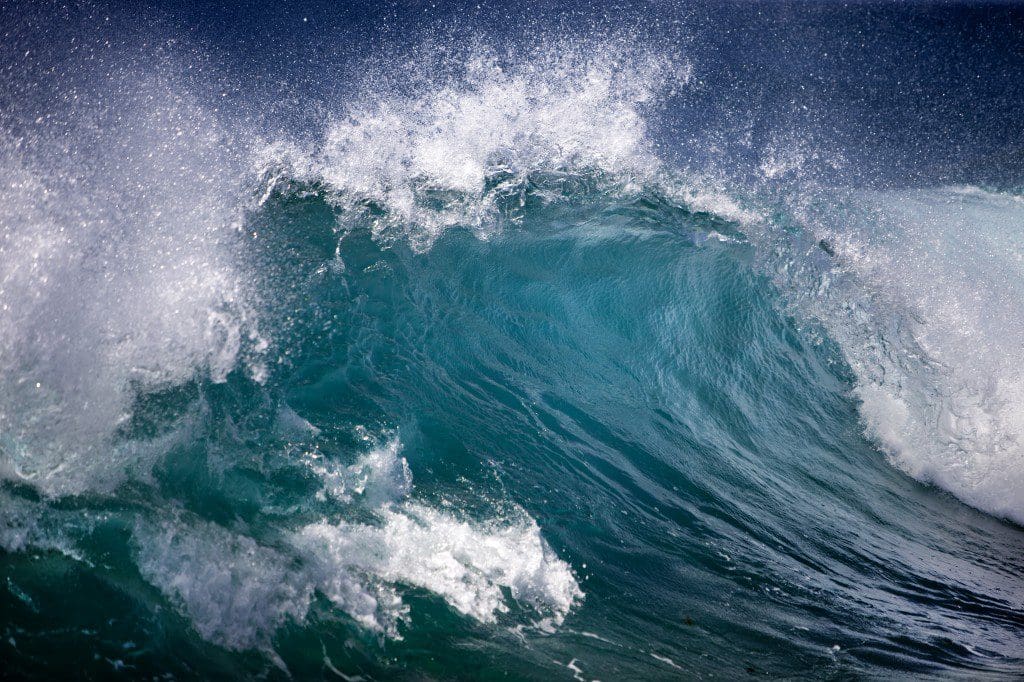