The Real Story: The Holy Qur’an on Women, Violence and Peace

“What I found when I read the Qur’an was a message of liberation and equity.” —Edina Lekovic

“God [says] in the Qur’an that He willed unto Himself the Law of Mercy—so that if that is God’s criterion for Himself, that is for all of us as well. Anything that violates those principles then, by definition, cannot be Islamic.” —Dr. Laila al-Marayati

“NO Muslim scholar across history with any degree of authority has ever understood [the Qur’an’s so-called “beating verse”] as divine sanction for wife abuse.”  —Dr. Asma Sayeed

The audience hung on every word as the three speakers discussed what the Qur’an really says about women. The panelists—devout Muslim women, well respected in the community and their professions—debunked common stereotypes about the sacred text. They explained that the Qur’an actually provides women many economic and marital rights. The challenge is the patriarchal culture in which the scripture lives.

As more women scholars engage in exegesis of the Qur’an, they’re evaluating the traditional (and often troubling) readings of verses. And in light of the scripture’s core message of gender equity, they’re reinterpreting these texts. 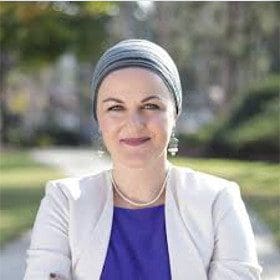 Edina Lekovic hosts the podcast “Meet the Moment” and was formerly a consultant at the Muslim Public Affairs Council. She frequently serves as a national spokesperson for the American Muslim community to media outlets, government officials, interfaith leaders, academic institutions, and community organizations. 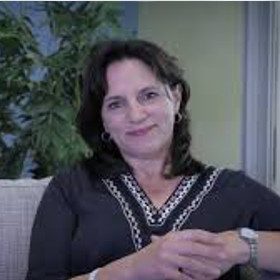 Laila Al-Marayati, MD is a Palestinian-American doctor and Islamic activist. President Bill Clinton appointed her to the U.S. Commission on International Religious Freedom, where she served two years. In the 1990s Al-Marayati was a member of the U.S. State Department’s Advisory Committee on Religious Freedom Abroad. 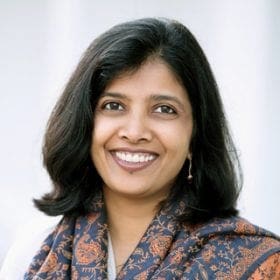 Dr. Asma Sayeed is Associate Professor and the Program Director of Islamic Studies at the University of California, Los Angeles. Her primary research interests include women and gender studies, early and classical Muslim social history, and the intersections of law and social history.

Recommended Resources from The Presentation

“Believing Women” in Islam: Unreading Patriarchal Interpretations of the Qur’an

(University of Texas Press, 2002).
Author Asma Barlas shows readers the heart of the Qur’an‘s  teachings on women, gender, and patriarchy. She helps us understand Islam through its most sacred scripture, rather than Muslim cultural practices or Western media stereotypes. 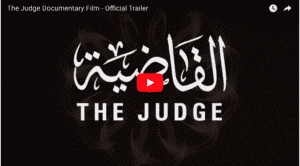 The Judge – A Documentary

Judge Kholoud has worked tirelessly within the scope of her faith to include a much-needed perspective for women. As a result, she has expanded interpretation of Shari’a and the structure of the courts in Palestine to address a range of issues for women who otherwise could not receive a just hearing from an all-male court.