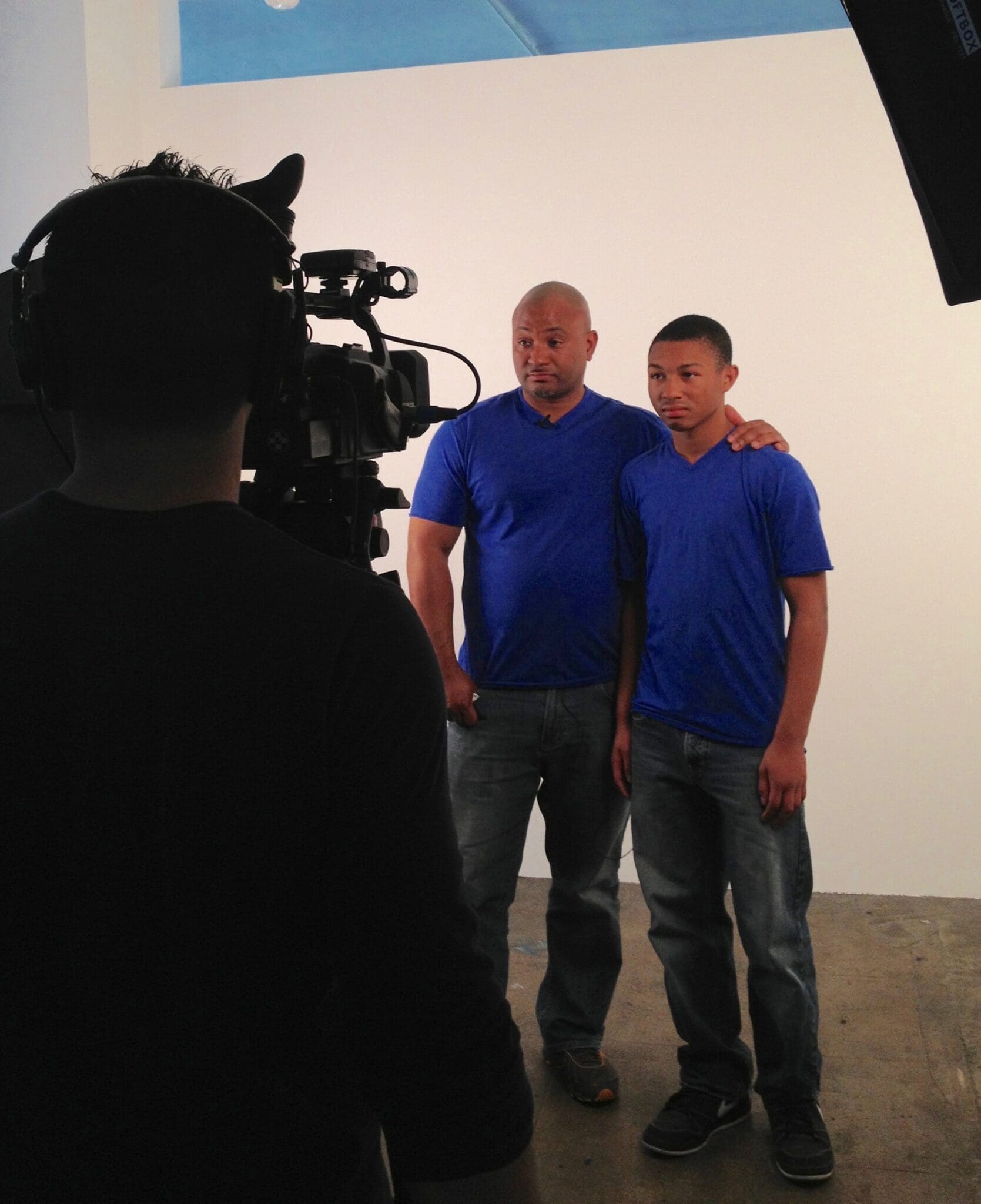 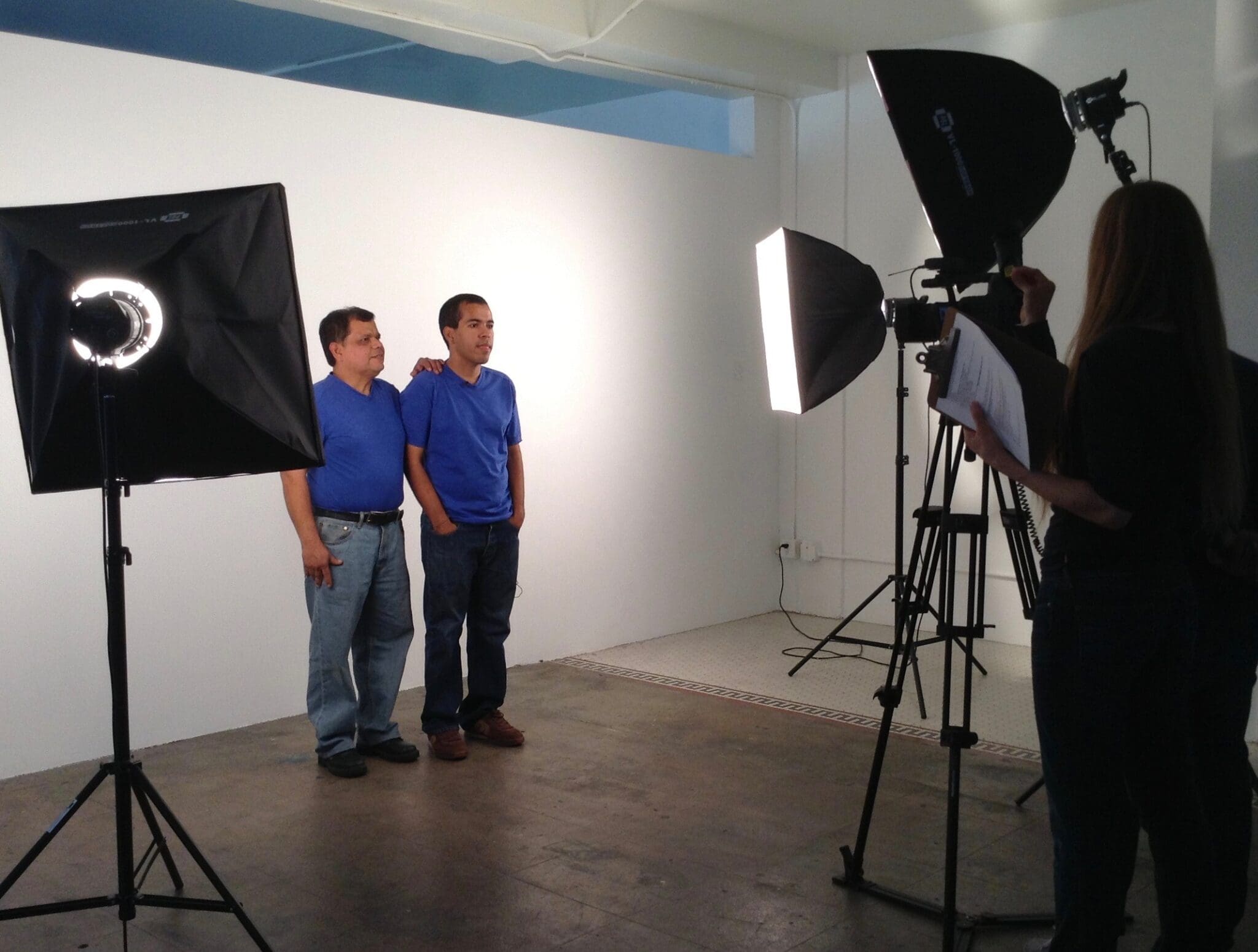 The Importance of Men’s Voices

Violence against women and girls won’t stop until men get involved. It’s that simple. As The Guibord Center team discovered in planning our program to help address the root of such violence, many men are ready and willing to get involved.

Our Advisors spoke to their communities asking men across faiths if they would be willing to make a film addressing violence against women and girls.

We give thanks for them and for all the men and boys throughout this world who teach their sons and their friends to be decent and respectful, who get their buddies back in line when they start to stray, who challenge their colleagues and cohorts to behave with their best selves and stand up to strangers who threaten or mock or attack women and girls. We can stop the violence. It will take all of us. This is a start.