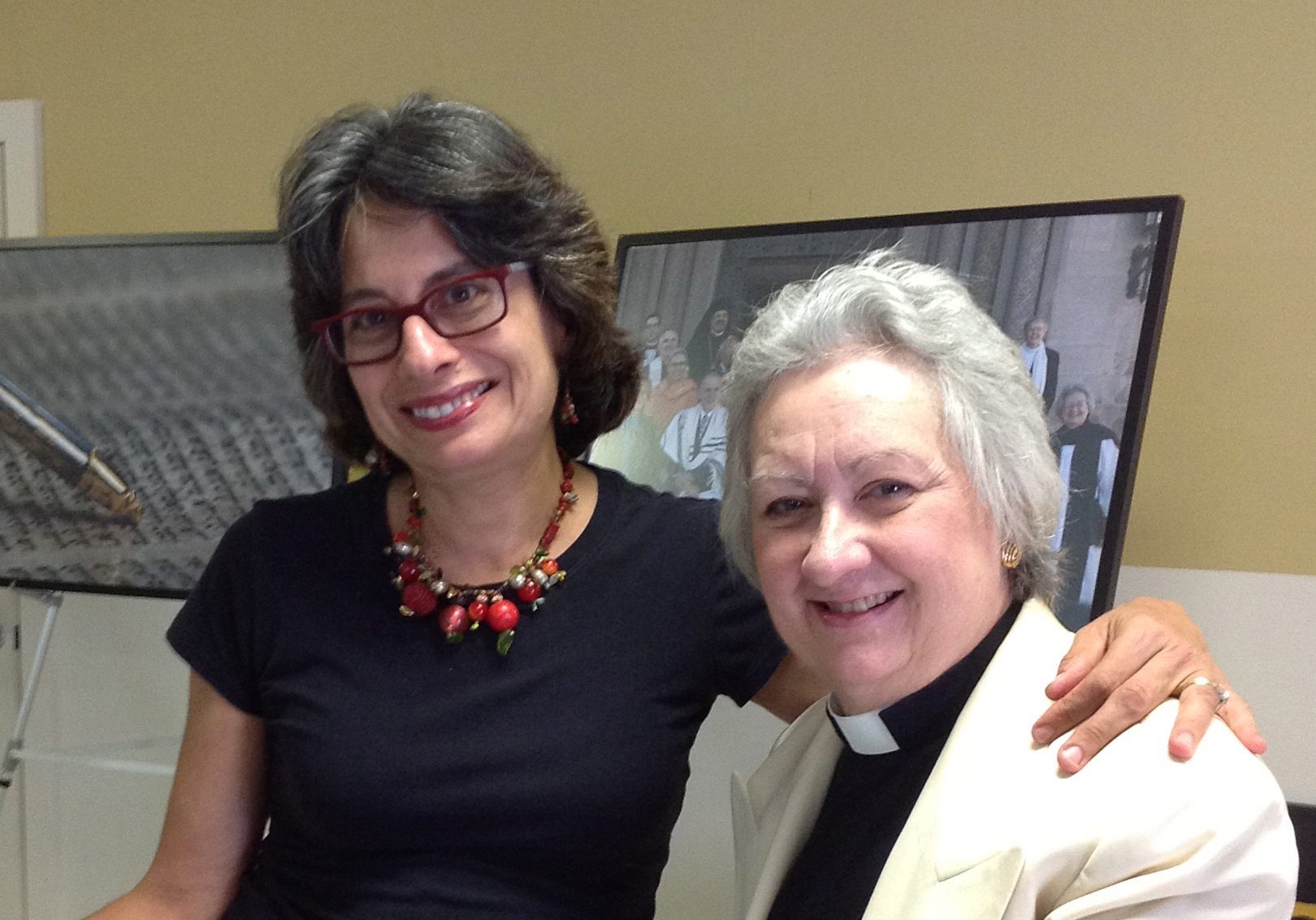 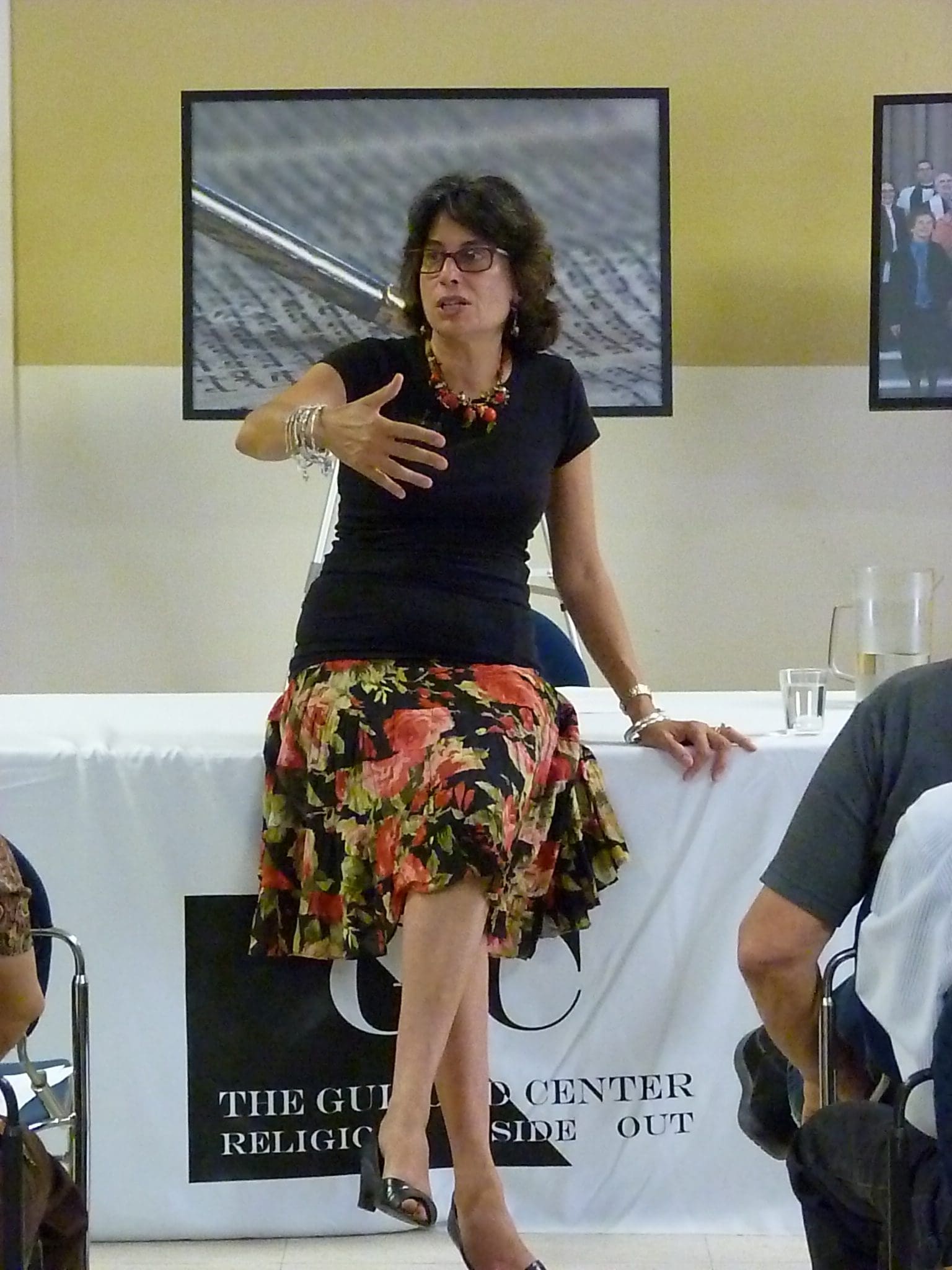 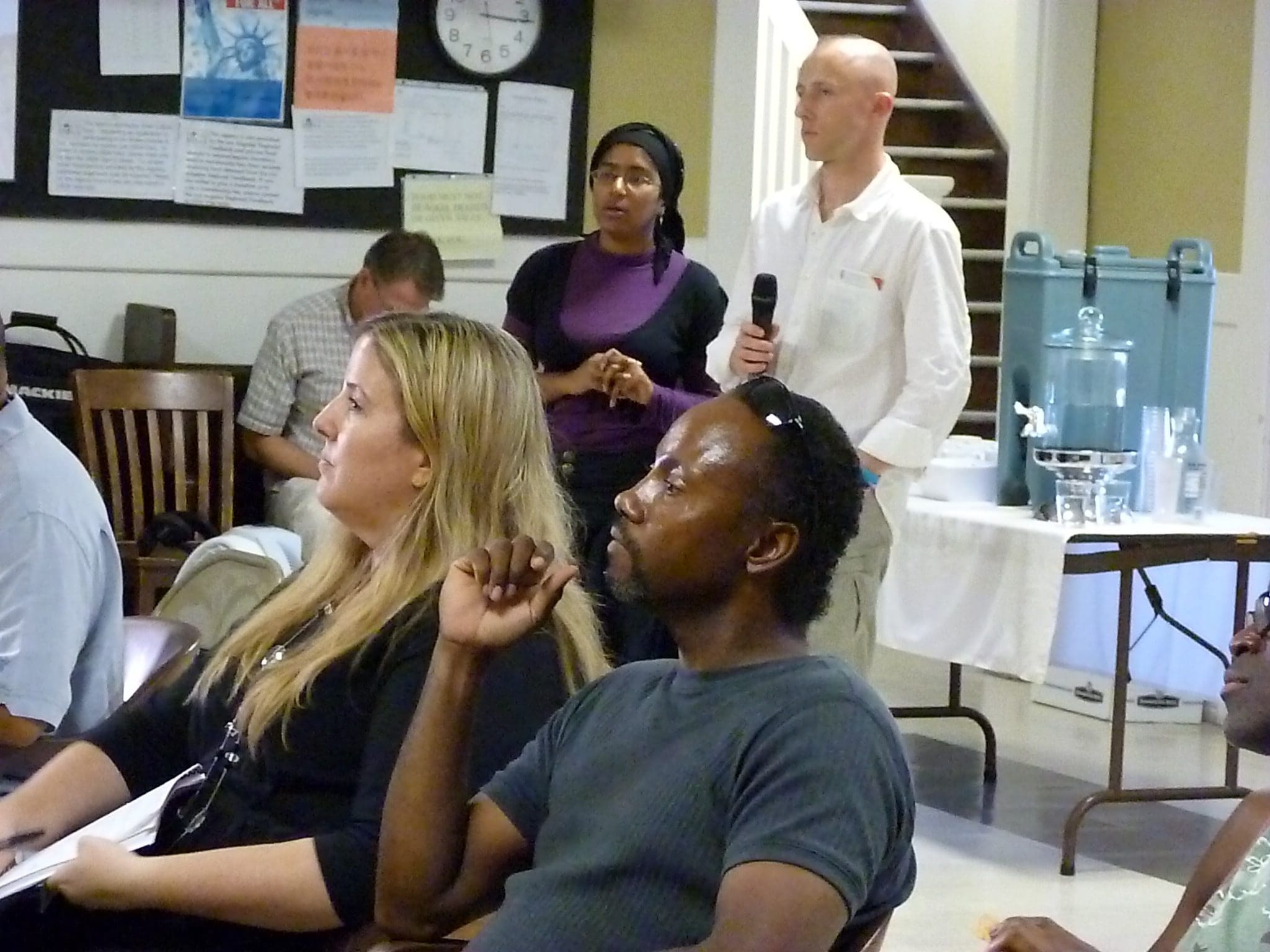 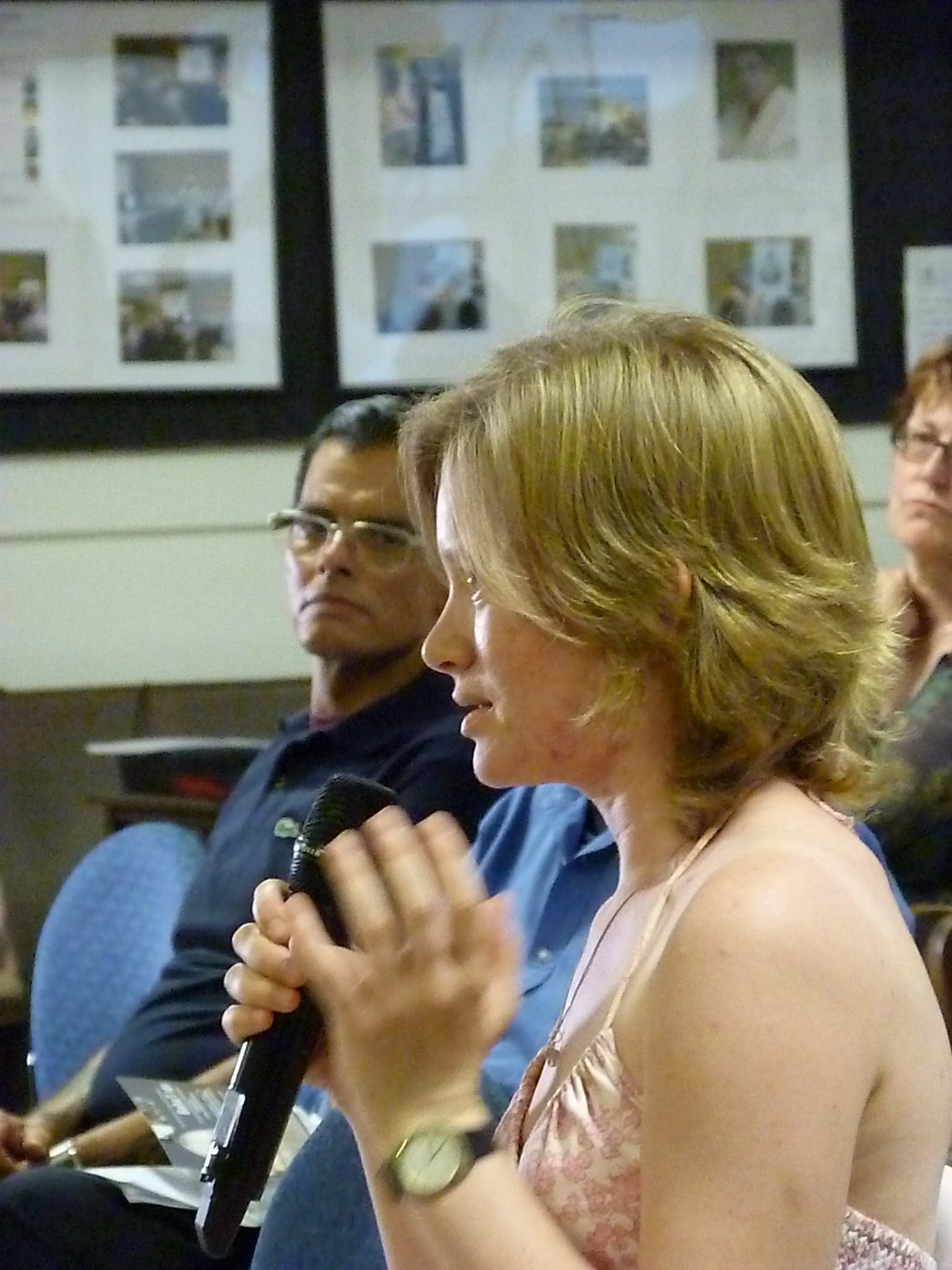 The fact that Dr. Guibord’s introduction of Rabbi Singer’s many remarkable accomplishments included time as an award winning television producer and as the former director of The Introduction to Judaism Program for the Pacific Southwest Council of the Union for Reformed Judaism, should have given us the clues that Rabbi Singer would take us on a entertaining, informative and thoroughly engaging journey rolling a six hour series of presentations that form “A Taste of Judaism” into a single wild and wonderful hour.

A set of handouts for each person and we were off and learning. (See handouts at the end of this article.}

Like many non-Jews, I have known for ages that the name or word “Israel” means “One who contends (or wrestles) with God” but I never really “got” what that meant until participating in Judaism 101.

Participating is the key. Rabbi Singer very quickly helped clarify that Judaism is not the religion of the ancient Jews in the Bible. Their religion was based on The Temple, the King (the dynasty of Jewish Kings), and the Land. They lost all three when conquered by the Babylonians and sent into exile. Prayer, study, the Torah and acts of loving-kindness came to replace them. All require participation.

Judaism is a rabbinic religion based on how the rabbis interpreted what’s in the Bible. That interpretation is the Torah.  Torah actually means “teaching” not “law” so we discovered. Judaism today is based on God, Torah and Israel (meaning the community of Israel as well as the land). Another way of talking about Judaism, Rabbi Singer told us, is as spirituality, ethics and community.

She explained that “theology… the idea of having a systematic understanding of God and our relationship to God as a systematic enterprise is not a Jewish thing.” As she began addressing the Talmud as a book about discussions often without tight conclusions and gave us examples, we began to get a glimmer of what she meant in saying that “Jewish thinking is very different from Western Greek thinking.” The questions, the asking, the wrestling is far more the point than any specific answer. It is about engagement not about getting a series of correct answers or reaching specific conclusions.

Leading us along, she pointed to what we do know about God within Judaism. God is invisible. God is One. The Jewish statement of faith is: “Shema Yisrael, Adonai Elohenu, Adonai Ehad” which means “Hear, oh Israel, Adonai is God. (which is our name for God – one of our many names) Adonai is One.

God is not a human being.

Someone added. “God wasn’t just bored. We were not created out of boredom: God had a purpose!”

“So God desires for us to live an ethical life through the Torah. And God also is our redeemer – and the quintessential way in which God redeemed us is by taking us out of Egypt.” Suddenly people began to nod as the bits and pieces they knew about Judaism began to make bigger sense. “Egypt” means “narrow places” we learned, and so we began to grasp the notion that God delivers us from the many narrow places we get ourselves caught in throughout our lives.

Rabbi Singer went back to the comment that “God created us.”  And pointed out that God created Adam with God’s own breath so we each have part of God’s breath within us and therefore we are all entitled to some dignity and should treat ourselves and each other as reflections of God. Powerful points.

To really understand how Jews view God, one has to look at texts. Look at texts we did! We plunged into Exodus Chapter 3, Moses and the Burning Bush. Soon everyone was offering up a thought, a perspective, a “perhaps…”  Everyone was engaged and the room came alive with a spirit of involvement.

We soon moved on into the story of Jacob – who stole a blessing from his father – wrestling with God?, the angel?, the stranger? and actually earning a blessing. Rabbi Singer shared the meaning of the blessing: “’Your name will no longer be Jacob but Israel.’ Israel in Hebrew isYisrael and it means contending with God. That is what the name “Israel” means. As Jews we are binai Yisrael, the children of Jacob – so we are the children of ‘contending with God’. The idea here is that we wrestle with God and that’s what we are about. “

So we began to understand wrestling with God differently, and as we moved to the Torah, we learned that Judaism is about behavior, about how a Jew behaves in the world, how he/she observes God’s commandments (both ritual and ethical) and treats people. The Talmud as the so-called legal text is filled with discussions aimed at helping people to explore and open up commandments to help them deepen their relationship with God and with each other as community.

“The thing about having one God is that it has ethical implications because if there is only one God then we are all one as well and so there is no person who is on the outside – who is ‘the other’.” Rabbi Singer had us thinking. She shared examples of many different kinds of commandments and observances and as she opened them up, we were able to see how they wove a fabric of concern for the spiritual and practical well-being of the community of participants.

This “taste of Judaism” was rich and satisfying and a number of those gathered were hungry for more.