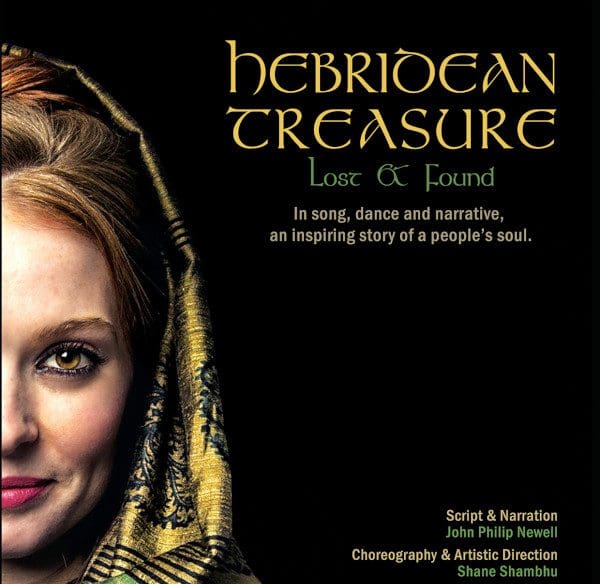 An Evening with John Philip Newell, including a special screening of
“HebrideanTreasure: Lost and Found”
The Inspiring Story of a People’s Soul told in song, dance and narrative
with discussion and Q&A to follow.

This in-person event will take place at The Los Angeles Baha’i Center. See below for address.

‘Hebridean Treasure: Lost & Found’ is a film version of a live-stage dance, music, and song performance by some of Scotland’s most talented young artists in which the acclaimed writer John Philip Newell tells the story of Celtic Spirituality and its love of Earth through the lens of the Western Isles of Scotland. It includes the pathos of the “Highland Clearances” in which tens of thousands of Scots were cleared from their ancestral lands, an injustice that has been perpetrated repeatedly against Native peoples throughout the world with the consequent loss of the Native wisdom which we so urgently need to recover today for the healing of humanity’s relationship with Earth.

Attendance is free; however, donations through a Free Will Offering are welcome for the continued development of this project to enable its vision to be widely shared in live performance and film. 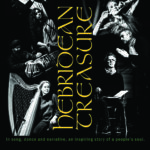