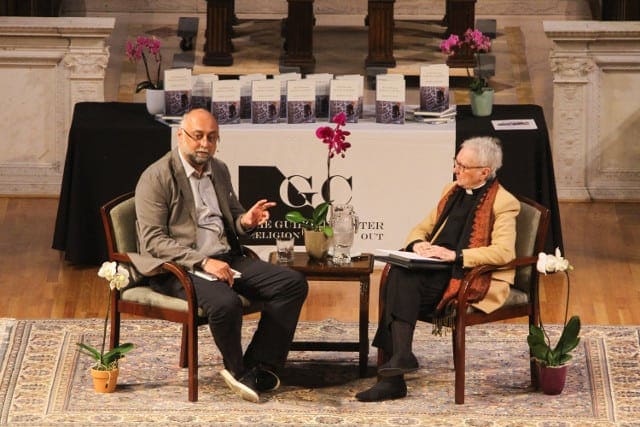 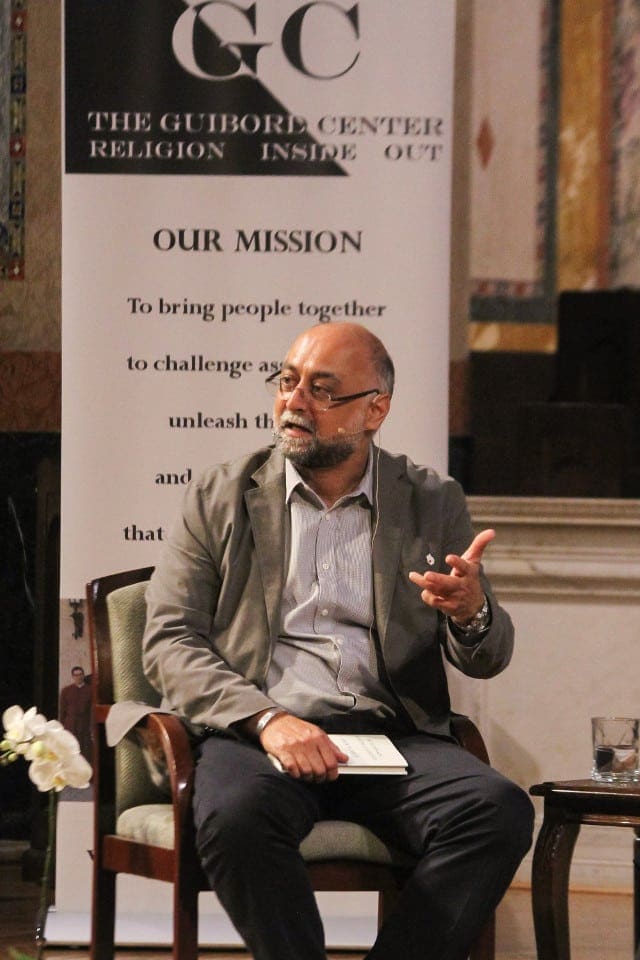 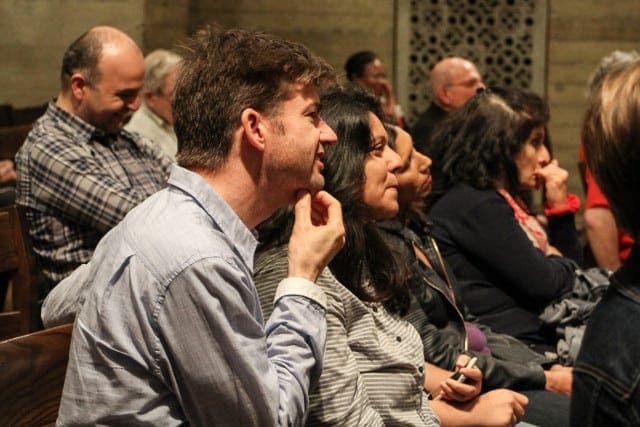 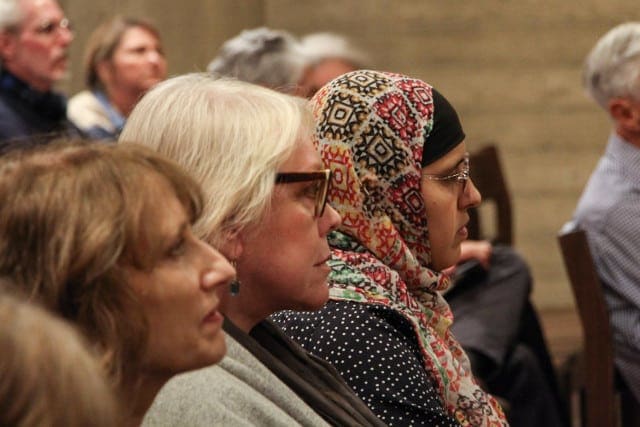 Amir Hussain: Muslims and the Making of America

Nowhere is The Guibord Center’s mission to bring people together to challenge assumptions, unleash the Holy and affirm the faith that transforms the world experienced more clearly than with our program: “Muslims and the Making of America” with Dr. Amir Hussain.

Many Americans today live with assumptions about Muslims and Islam shaped by the horror of 9/11. They fervently believe Islam is a religion of hate and that its followers come to America to sow terror and death. One understands their reasoning. The terrorists who committed these unconscionable acts used Islam to justify their actions – as religious fanatics from every faith and tribe always do. Their actions are in fact utterly antithetical to the faith they claim.

It was the late Dr. Maher Hathout, renowned Muslim scholar, who said it clearly. “This (terrorism) is not religion. These men are murderers.” The Guibord Center’s Islam 101.

Somewhere under the trauma and destruction of the fallen towers lies a different Islam, the real Islam. A religion of profound humility and love of God that affirms mercy, compassion and justice between people and in community. In conversation with the Rev. Dr. Guibord and in his new book,  Dr. Hussain shows us in ways surprising and profound that Muslims, their contributions and values have always been a part of the fabric of America, making it better, stronger, kinder and more tolerant. Muslims are part of the very weave of this country and have been so from before our birth as a nation.

The opening statement of Dr. Amir Hussain’s book, “There has never been an America without Muslims” is a jarring thought to many of us but it is rooted in fact. Page by page he carefully resurrects the many places and multiple, positive roles that Muslims have played right here in our midst that we have ignored, buried and lost touch with over time.

It was, he points out, a Muslim explorer who helped to map the Southwest long before our country was a country. Many African slaves were Muslims and, along with countless others, built this nation with their labor and their lives. They imbued it with their values and their culture: men and women forever left their touch on our souls with rhythms and spiritual values different from the materialism that surrounded them. These rhythms and values of spirituality and kindness, generosity and deep love of God slipped into the very pulse of our music and helped to create its “American” character.

Our Founding Fathers knew of the Qur’an, several owned copies, and were inspired by the integrity of their experiences with Muslims. They considered Islam specifically when designing documents that would protect religious freedom for all Americans.

References to Muslims and Islam are scattered around us in plain sight. The United States Supreme Court building and the Library of Congress, two of the institutions that most exemplify the soul of America have clear and moving acknowledgements carved into their very walls and ceiling respectively of the Prophet Mohammed and Islam.

The Muslims who have been right here from the beginning have become invisible to us because citations and documents have been ignored and pushed into the dusty recesses of history. They were fellow Americans standing beside everyone else, going to work, raising their families, living out their religion by contributing quietly to the well-being of their communities because that’s what their faith asks them to do.

The first time in modern memory that most people realized someone was Muslim was when Lew Alcindor converted and became Kareem Abdul Jabbar, and  when the greatest boxer of all time, Cassius Clay converted and changed his name to Muhammed Ali. Their impact as told both in person and in Dr. Hussain’s book gives many people today their first glimpse into the true nature of Islam — the Islam that has been here all along.

If you are interested in obtaining a copy of Dr. Amir Hussain’s Muslims and the Making of America and cannot find it at your local bookstore or library, you can purchase it through Amazon.com.

If you are interested in learning more about Islam please see:

An excellent resource from the Muslim Public Affairs Council: “Muslims and the Making of America” by Precious Rasheeda Muhammad, MPAC Research Fellow