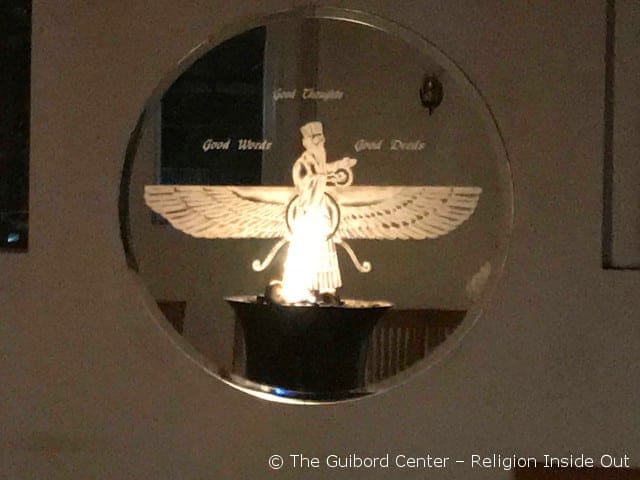 Zoroastrian holy days are generally celebrated quietly in homes and temples. Followers of Zoroastrianism (Zarathushti) must observe the six Gahambar festivals and Nowruz, called feasts of obligation. Observance of other festivals is a merit.

Festivals can fall on different days, according to the calendar used. Persian Zoroastrians follow the Qadīmī calendar and Parsis (Zoroastrians in India) use the Shenshai calendar, which is a month longer. In the early 20th century, some Parsis adopted the Faṣlī (Gregorian) calendar, with Nowruz always falling on March 21. 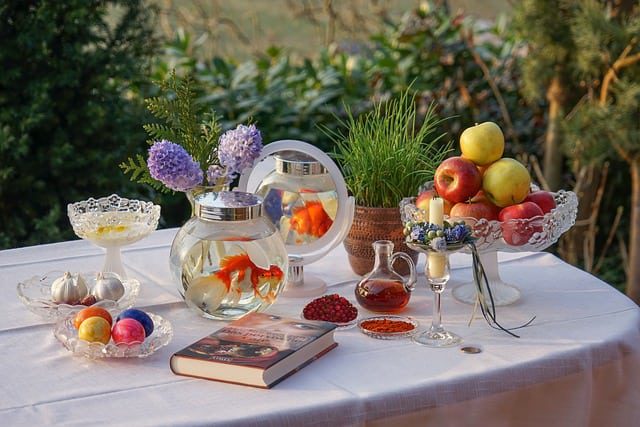 March 21, 2022 (Fasli Calendar); August 18, 2022 (Shenshai Calendar) Nowruz (also Naw-ruz or Norooz), Persian New Year, is one of the most important holy days for Zoroastrians. Many other traditions also observe it, including Bahá’ís, Sufis, and some Muslims. Nowruz falls on March 21 in the Fasli calendar. Parsis who use the Shenshai or Qadmi calendars celebrate the spring equinox as Jamshed-i-Nouroz and New Year’s in July or August.

Nowruz is a celebration of God, the creation, and the elements: earth, sky, water, air, plants and animals. Believers clean and decorate their homes in honor of the New Year. On Nowruz, they visit the Fire Temple to worship, visit relatives and friends, and enjoy special foods and rituals. 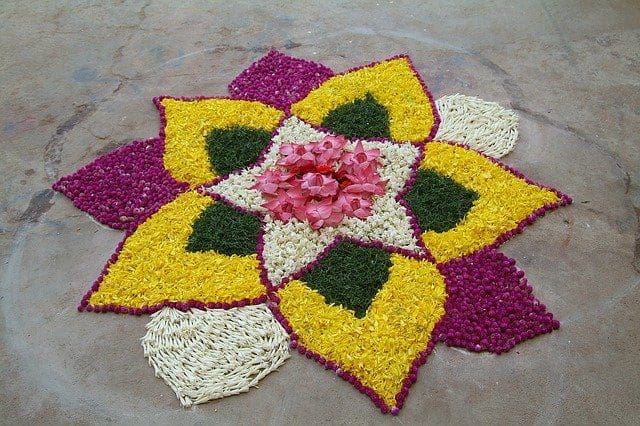 March 26, 2022 (Fasli); August 24, 2022 (Senshai) Khordad Sal, or Greater Nowruz, is the Prophet Zarathustra’s birthday. Believers celebrate this important holiday six days after Nowruz. Family and community are core values of Zoroastrianism. Thus, Khordad Sal is an occasion that unites families and friends. Celebrants fill their homes with flowers and decorate entryways or floors with rangoli, designs made with colored powder. After offering prayers at the Fire Temple, believers visit friends, enjoy a feast, and make resolutions for the future. 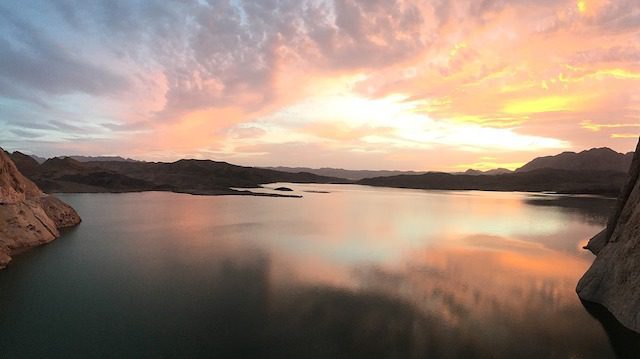 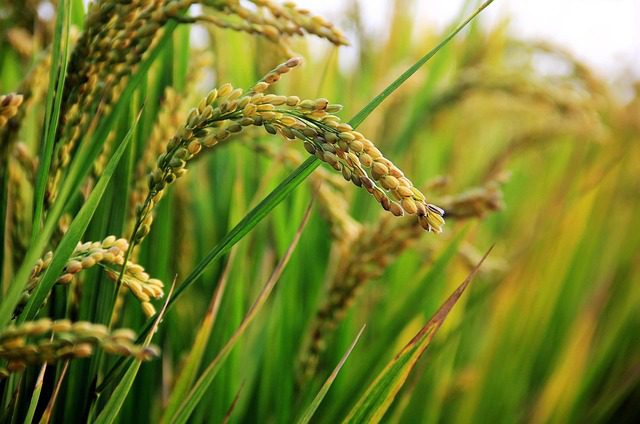 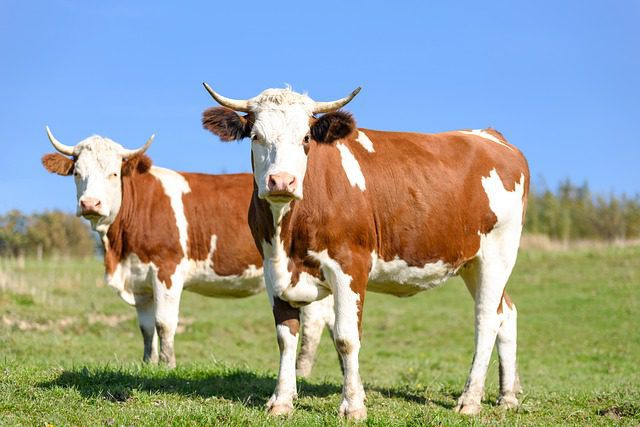 Maidyozarem. The mid-spring festival is the year’s first Gahambar. It falls on the 41st to 45th days of the year, usually April 30 to May 4. Maidyozarem honors heaven and the creation of the stars.

Maidyoi-shema. Believers observe this midsummer festival on days 101 to 105 of the year, typically June 29 to July 3. It celebrates the creation of water, the spring harvest’s end, and the start of the summer harvest.

Paitishahema. The third festival commemorates earth’s creation and the fall harvest. It takes place on the 176th to 180th days (September 12 to 16).

Ayathrem. Ayathrem is associated with vegetation, believed to be the first sign of life after creation. This festival marks the return of cattle from grazing in faraway lands. Zoroastrians celebrate it on the 206th to 210th days, usually October 12 to 16.

Maidyarem. This midwinter festival celebrates the evolution of animals. The fifth Gahambar falls on days 286 through 290, typically December 31 to January 4.

Hamaspathmaidyem. Zoroastrians observe the Festival of All Souls on days 361 to 365 days (March 16 to 20). It marks the spring equinox and humans’ evolution on the earth. 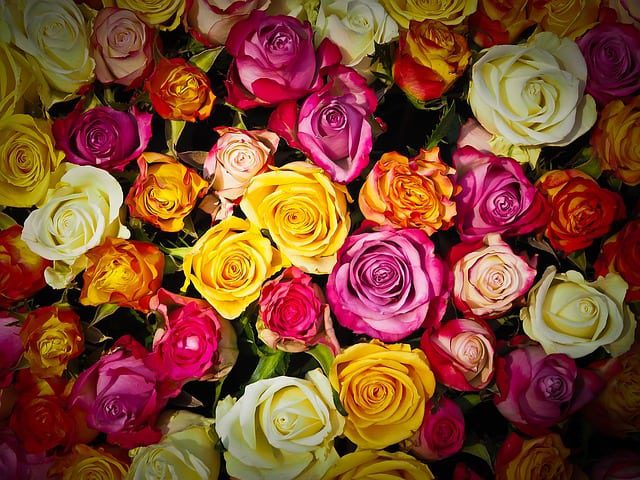 August 8 -17, 2022 Zoroastrians following the Shenshai calendar observe Muktad during the last 10 days of the religious year. During this time, they believe, the fravashis (spirits) of the righteous departed return to Earth. Believers welcome them with special rituals and offerings.

Families dress in white and cover their heads before visiting the fire temple. Each day, they pour fresh water into silver or copper vases, where departed ancestors are thought to stay. The families offer roses and other flowers, fruit, and vegetarian food, while priests recite prayers and burn incense. 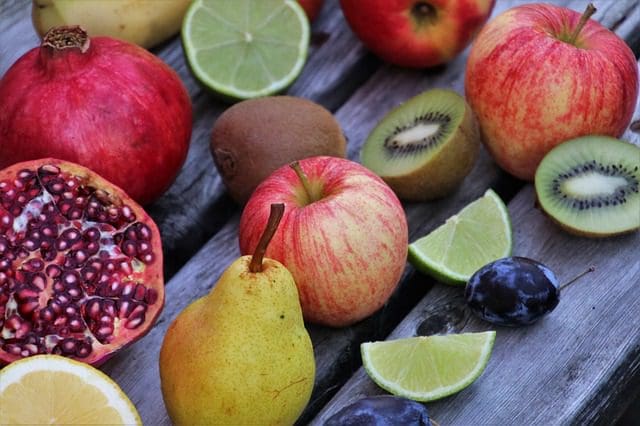 October 2, 2022 Mehregan is the Persian Festival of Autumn, honoring Mehr, the goddess of light, friendship, love and kindness. A reminder of Zoroastrianism’s “good words, good deeds and good thoughts,” the festival also celebrates the fall harvest. It takes place on the 10th of the month of Mehr, usually in October.

On the occasion, believers set up a table with the Khordeh Avesta (a book of prayers), a mirror, and a sormeh dan (container of kohl eyeliner). The table also holds flowers, vegetables and fruits, rosewater, sweets, nuts, and incense. At lunchtime, family members stand in front of the mirror to pray. After drinking sherbet, everyone rubs kohl around their eyes as a good omen. They embrace and toss herbs and seeds over each other’s heads. In the evening, celebrants recite prayers, light bonfires and fireworks, and enjoy a feast. 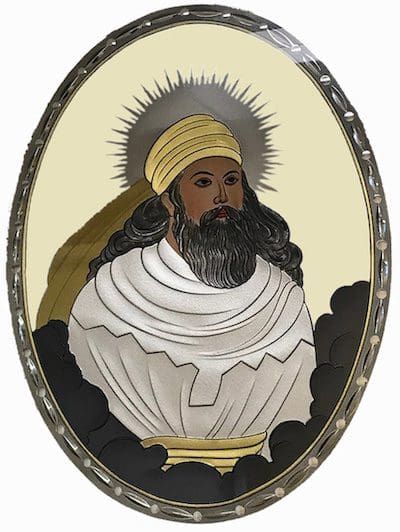 December 26, 2022 On this important day, Zoroastrians mark the death anniversary of the prophet Zoroaster, founder of their faith. Falling on the 10th of the month of Dae, it is a solemn occasion. Believers attend special services at the fire temple with prayers, lectures and discussions on the prophet’s life and works.