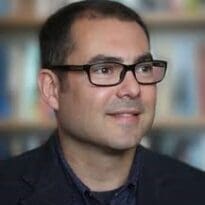 Jihad Turk is the founding president of Bayan Claremont, an Islamic graduate school in Southern California, and a nationally known leader and public speaker. Previously, Jihad served for many years as Religious Director of the Islamic Center of Southern California, the oldest and largest mosque in the Los Angeles area.