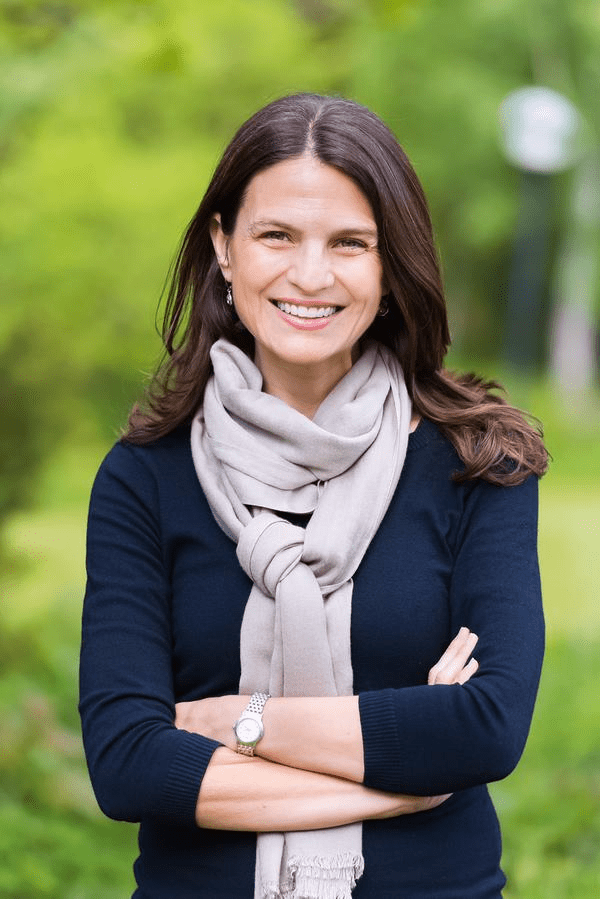 Rabbi Sharon Brous is the senior and founding rabbi of IKAR.Begun in 2004, IKAR has become a model for Jewish revitalization in the US and beyond. With the goal of reinvigorating Jewish practice and inspiring people of faith to reclaim a moral and prophetic voice, it quickly became one of the country’s fastest growing and most influential Jewish congregations. IKAR is credited with sparking a rethinking of religious life in a time of unprecedented disaffection and declining affiliation.

Rabbi Brous’s 2016 TED talk, “Reclaiming Religion,” has been viewed by more than 1.3 million people and translated into 22 languages. In 2013, she blessed President Obama and Vice President Biden at the Inaugural National Prayer Service, and in 2017, LA Mayor Eric Garcetti at his inauguration. Newsweek/The Daily Beast named Rabbi Brous #1 among the most influential American rabbis, and The Forward and the Jerusalem Post have recognized her as one of the 50 most influential Jews. She was featured on the cover of TIME magazine in 2018 based on Norman Rockwell’s Four Freedoms. A graduate of Columbia University, Rabbi Brous was ordained by the Jewish Theological Seminary. She lives in Los Angeles with her husband and three children. To reach Rabbi Brous, please email christina@ikar-la.org.

Speaker, Light in the Darkness: The Spiritual Struggle for Compassion and Justice in America Today