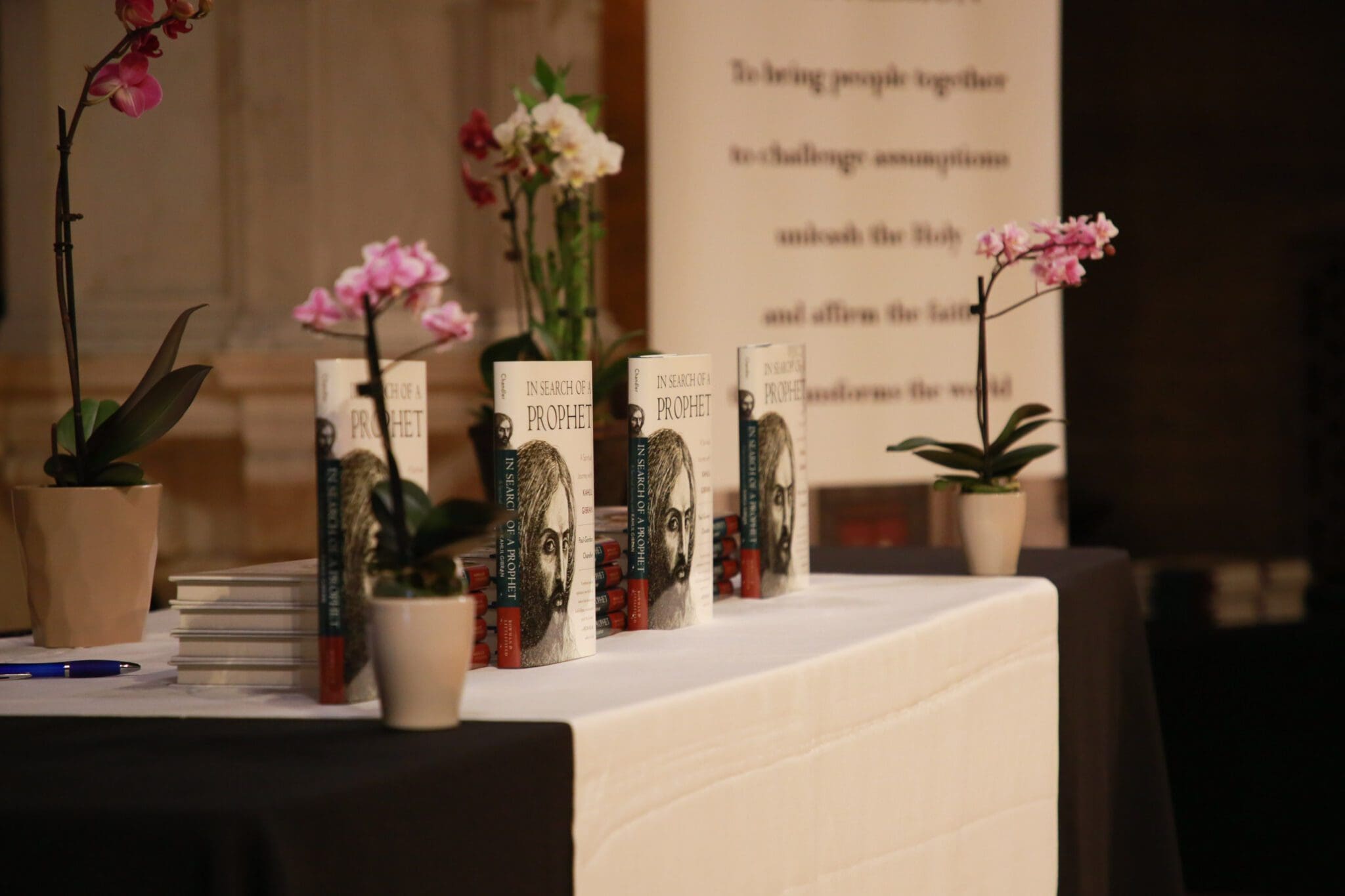 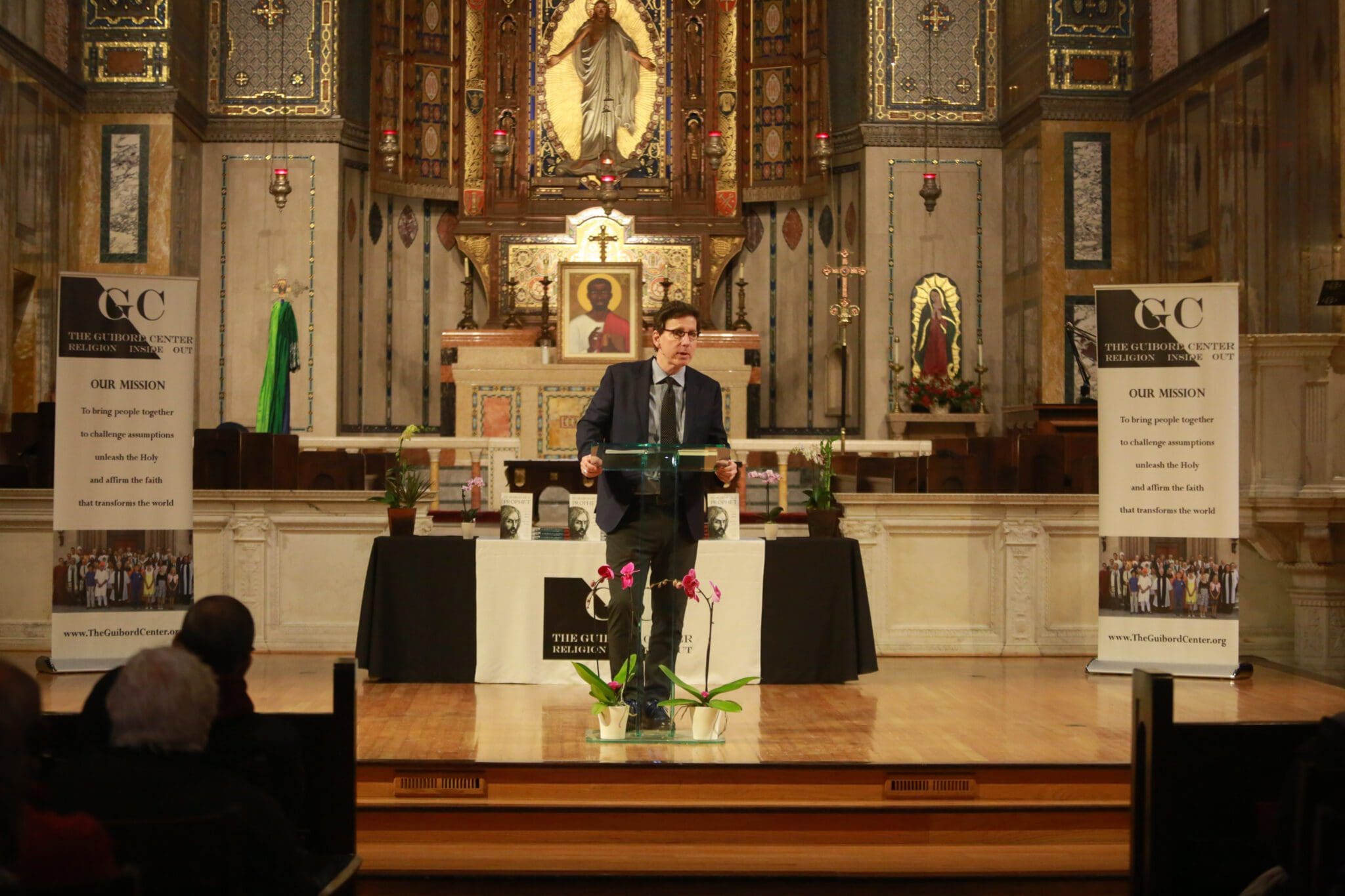 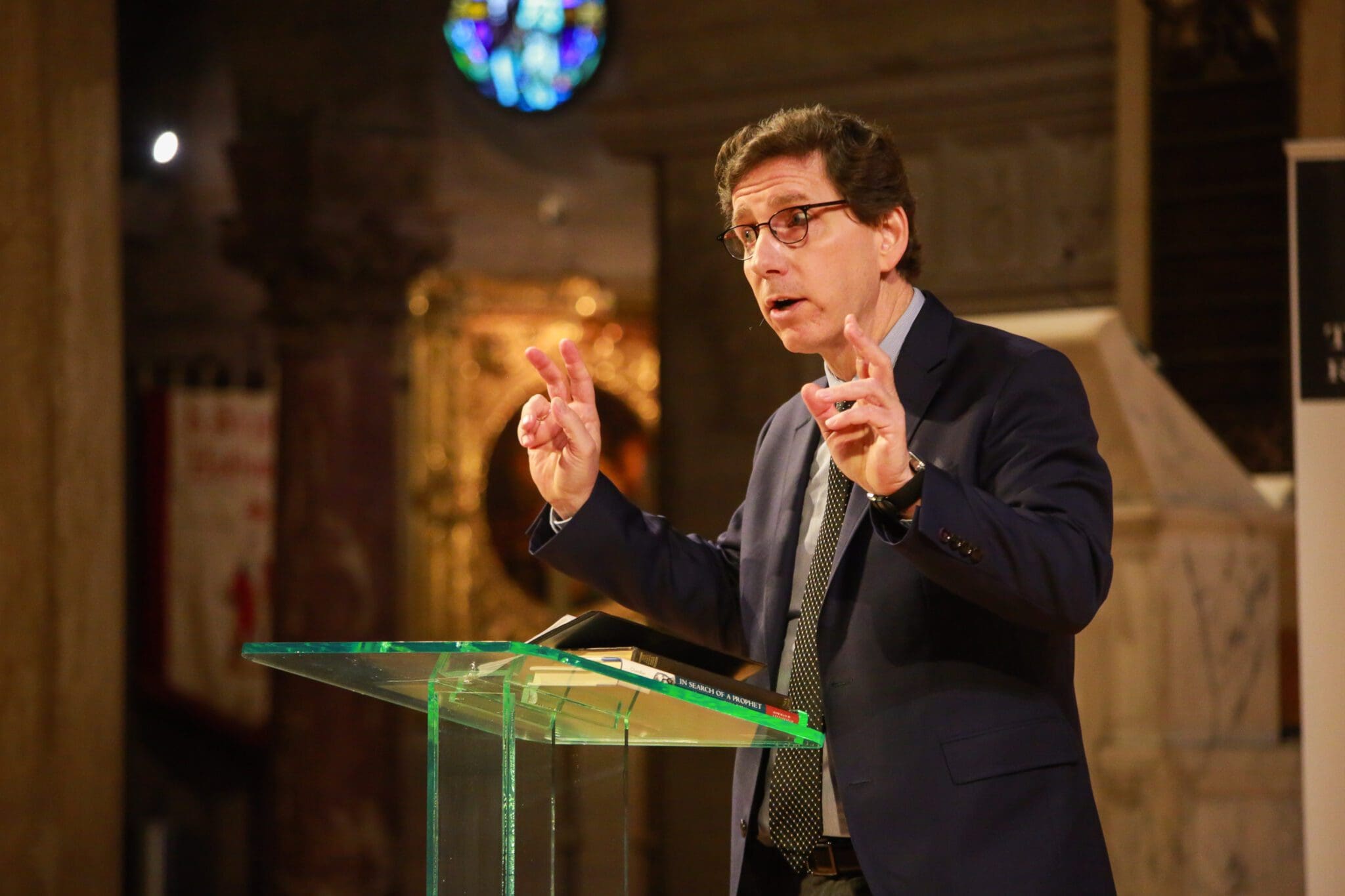 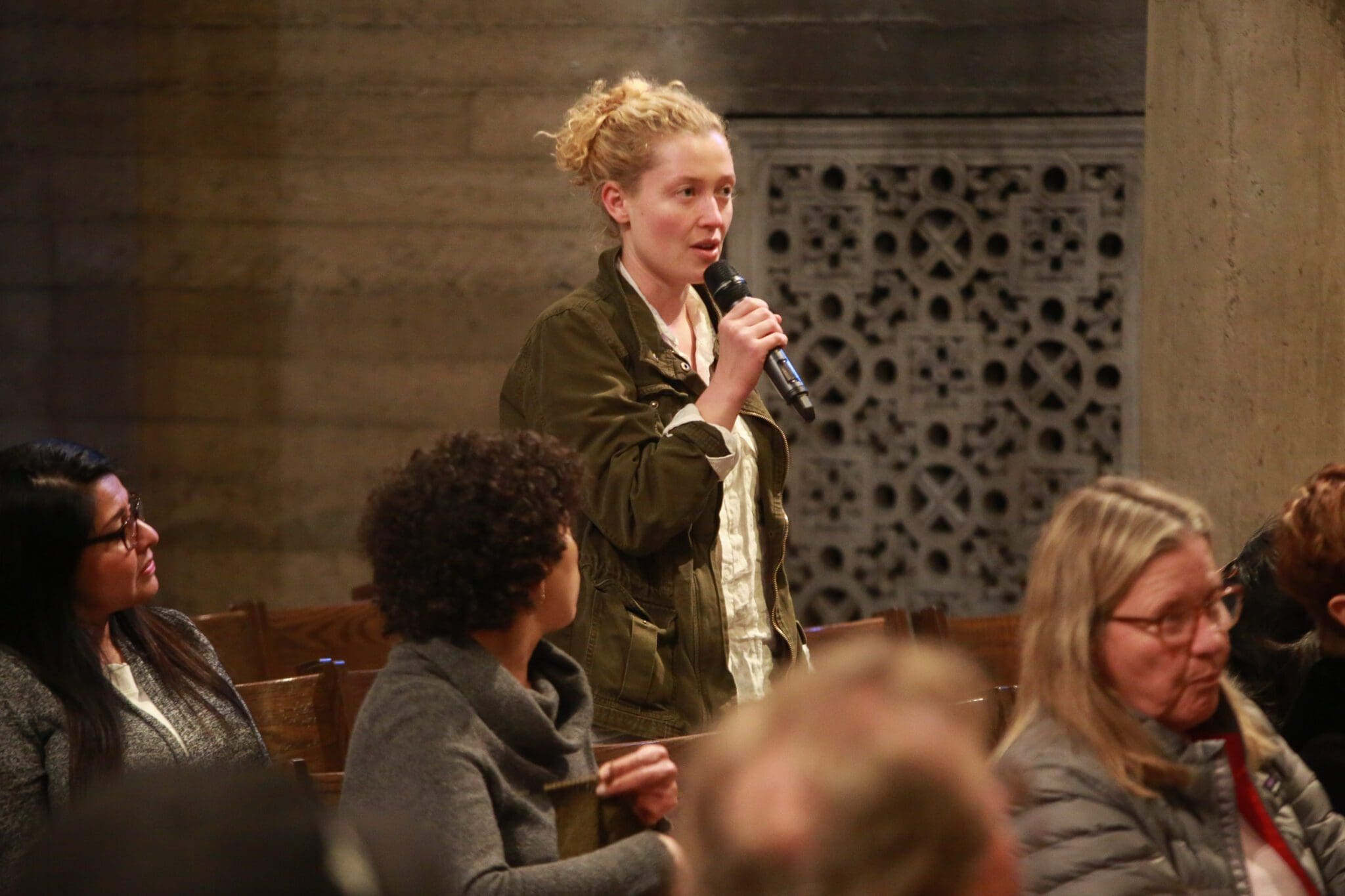 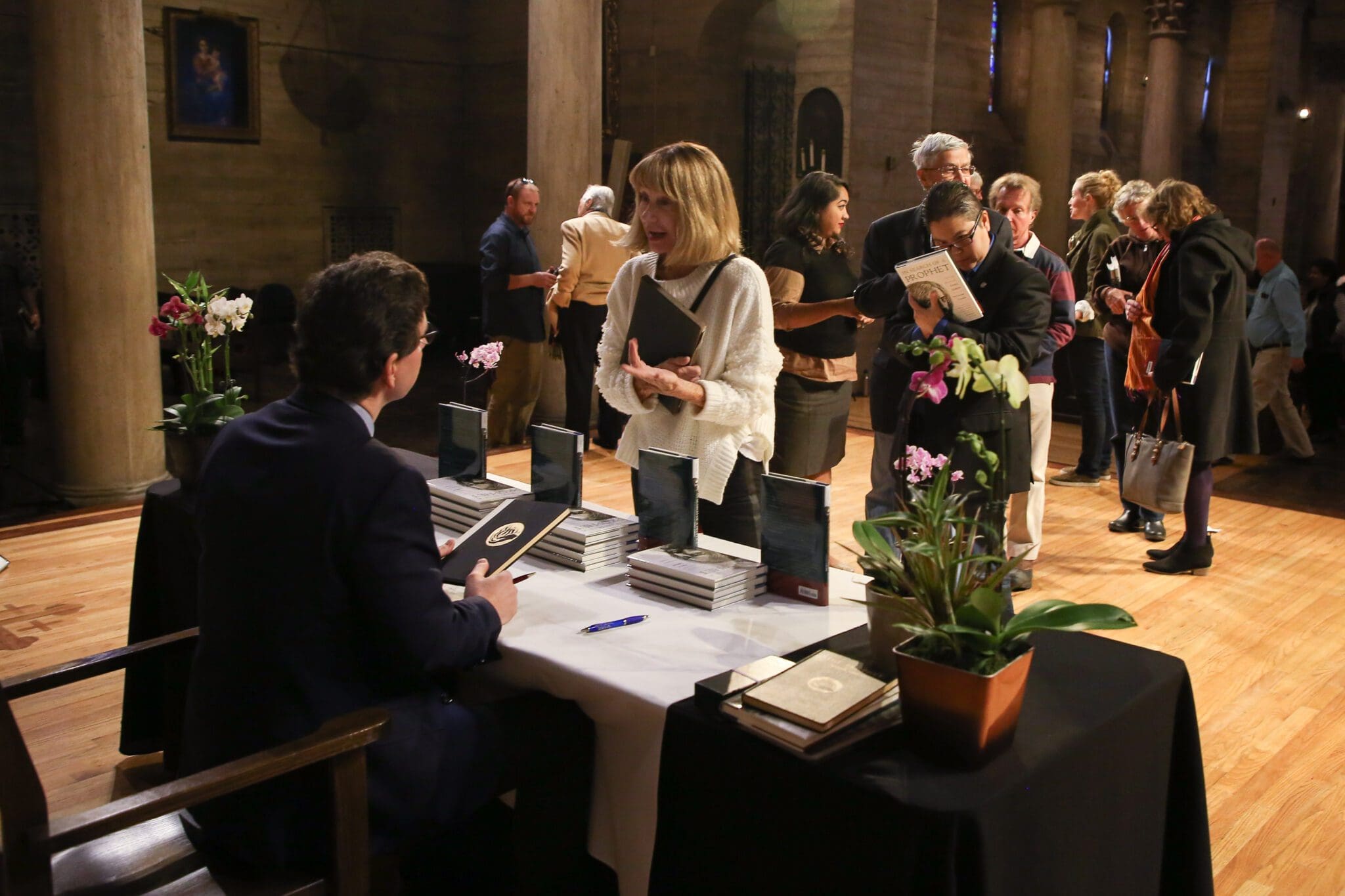 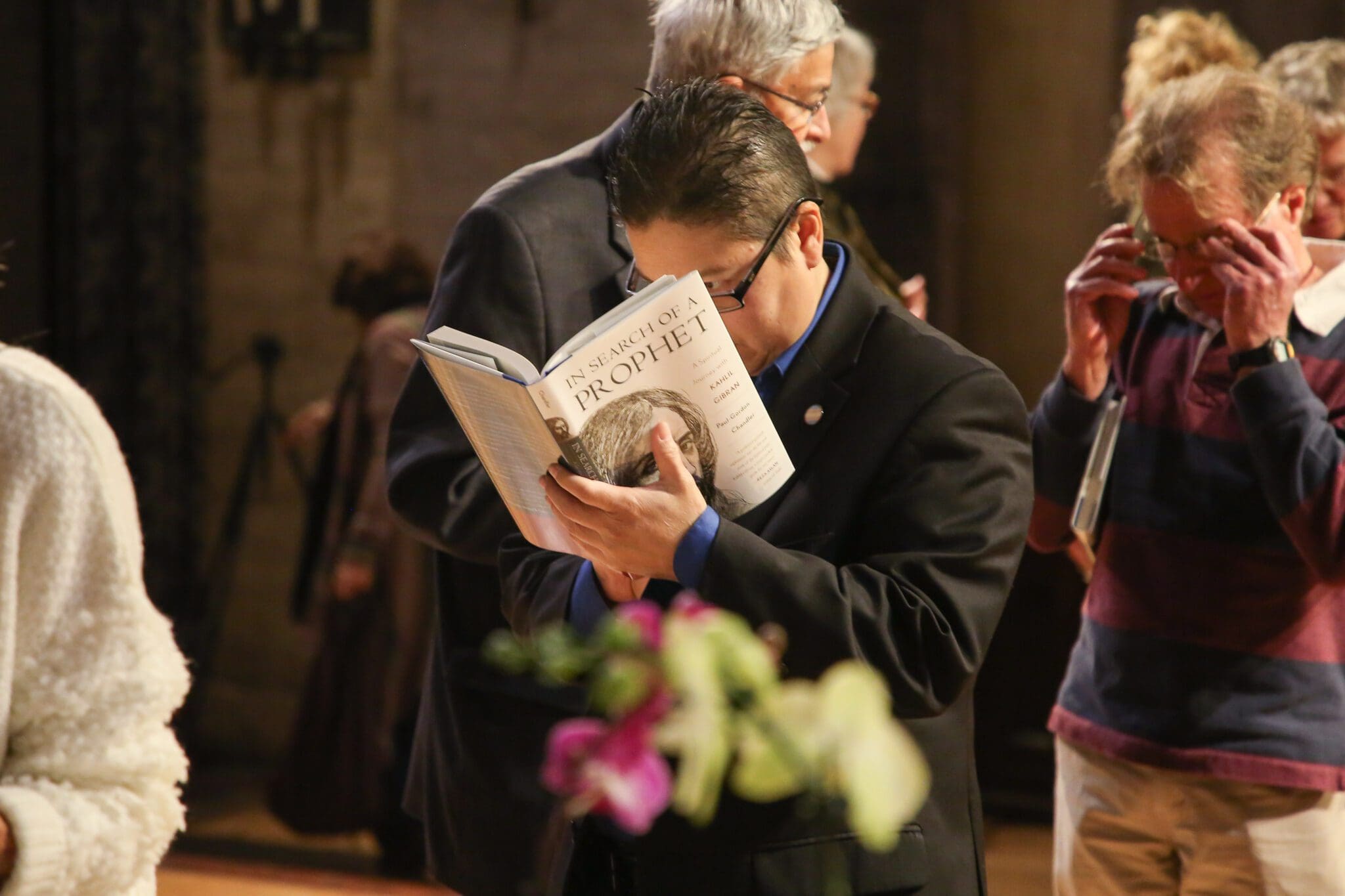 Saturday, January 20, 2018, turned into a day alive with energy that burst into the streets nearby. The Women’s March, echoing the call a year earlier to oppose the new Administration’s denigration and diminishing of our neighbors, brought thousands out onto the sidewalks and into the parkways in cities throughout the world. In Los Angeles, while huge crowds gathered within blocks of St. John’s Cathedral, others gathered within its walls. They came hoping for strength, insight and sustenance from stories of a young Lebanese poet whom most already held dear.

Kahlil Gibran, author of The Prophet, one of the most widely read books in the world, would most certainly have been out in the crowds lifting his voice for the values of compassion and inclusion, concern for the planet, the poor, the marginalized, the young, the old, people of color, students, immigrants, and all those pushed to the sides. These were his values, his struggles and the topic of his writings that are still held close to the heart by millions.

Paul-Gordon Chandler brought us stories from his newest book, In Search of a Prophet: A Spiritual Journey with Kahlil Gibran. This book has been the culmination of Chandler’s life, one spent following the poet’s life from birthplace and early home high in Lebanon’s snowy mountains through Egypt, the United States, and much of the world.

Most of those in the Cathedral already knew the beauty of the poetry but little of the man who wrote it. It was an afternoon of getting to know a friend, an icon, a prophet and, in Paul-Gordon Chandler, a seeker and knowledgeable storyteller. Most left with a new book, signed and tucked under their arm, that finally brought Gibran himself to life.

For those who first viewed and interacted with this event on a live-streamed version, thank you! The streaming was our first ever. We hope you’ll sit back now and enjoy the professionally filmed version.