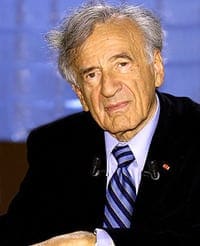 Eliezer Wiesel (September 30, 1928 – July 2, 2016) was a Romania-born American novelist, political activist, and Holocaust survivor of Hungarian Jewish descent. He is the author of over 40 books, the best known of which is Night, a memoir that describes his experiences during the Holocaust and his imprisonment in several concentration camps.

Wiesel was awarded the Nobel Peace Prize in 1986. The Norwegian Nobel Committee called him a “messenger to mankind,” noting that through his struggle to come to terms with “his own personal experience of total humiliation and of the utter contempt for humanity shown in Hitler’s death camps,” as well as his “practical work in the cause of peace,” Wiesel has delivered a powerful message “of peace, atonement and human dignity” to humanity.

On November 30, 2006 Wiesel received an honorary knighthood in London, England in recognition of his work toward raising Holocaust education in the United Kingdom. 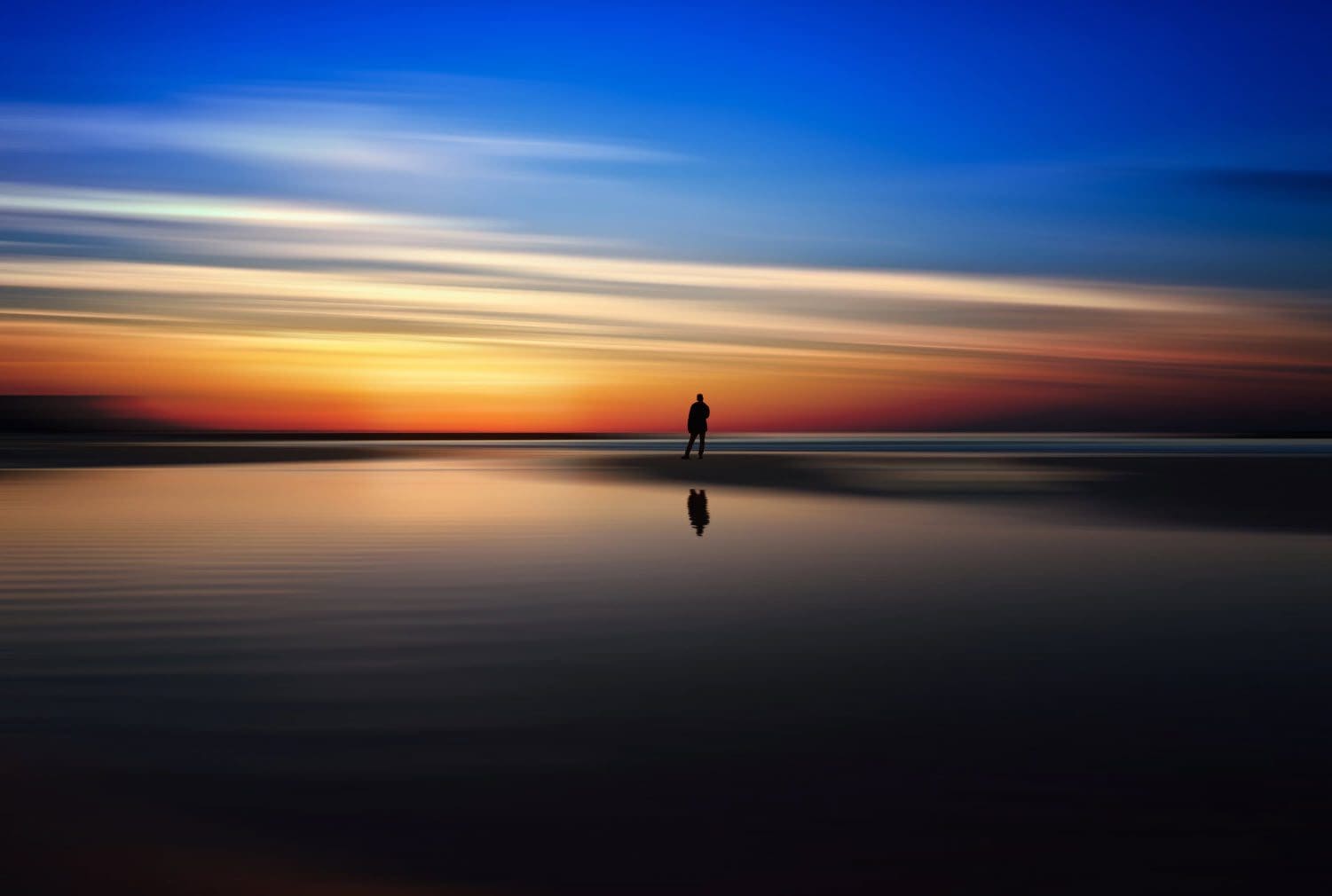 “If the only prayer you say throughout your life is “Thank You,” then that will be enough.”
― Elie Wiesel 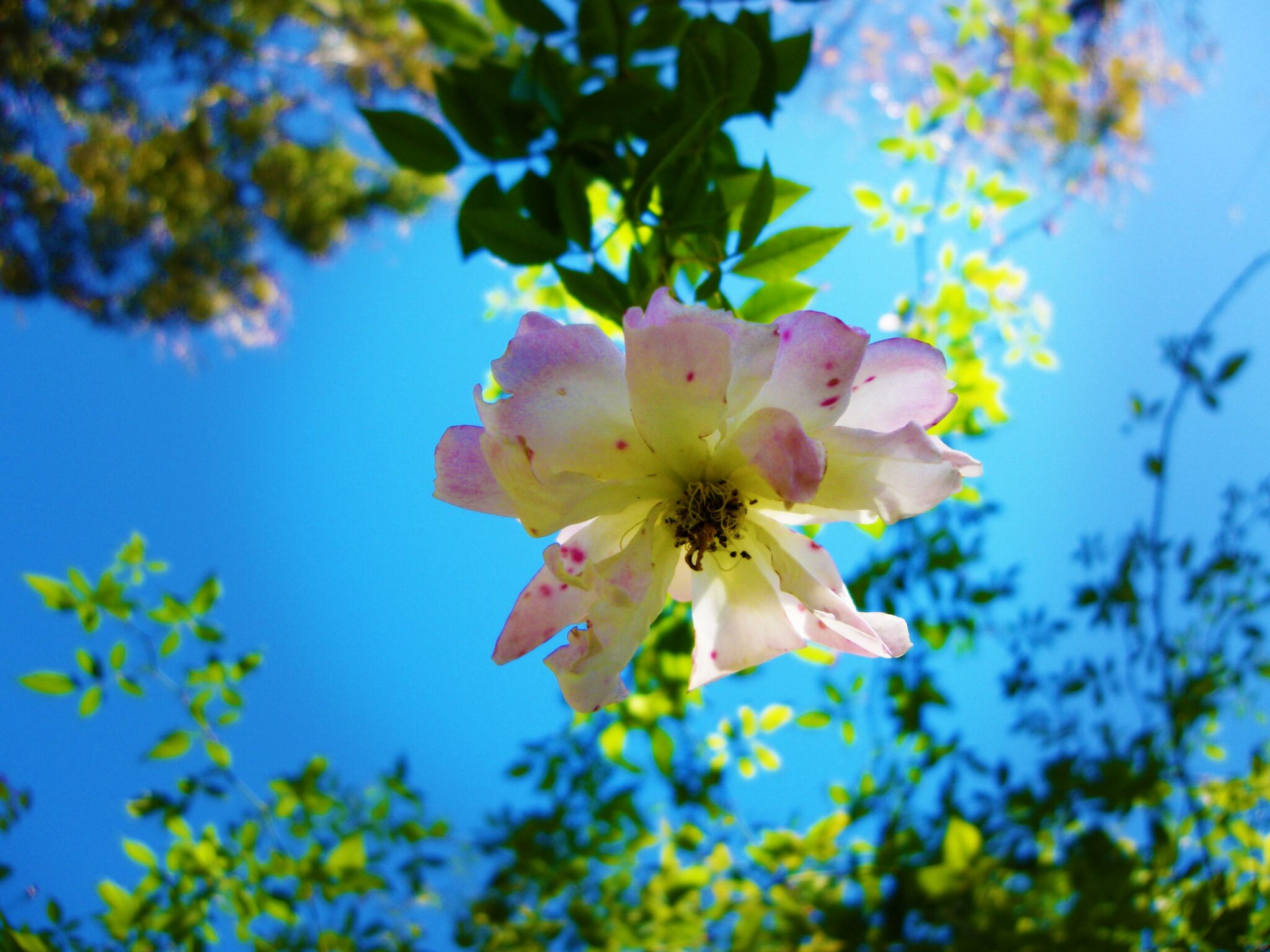 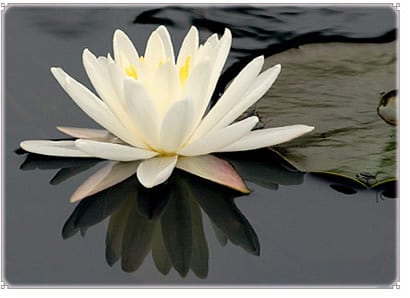 “Peace is our gift to each other.”
― Elie Wiesel 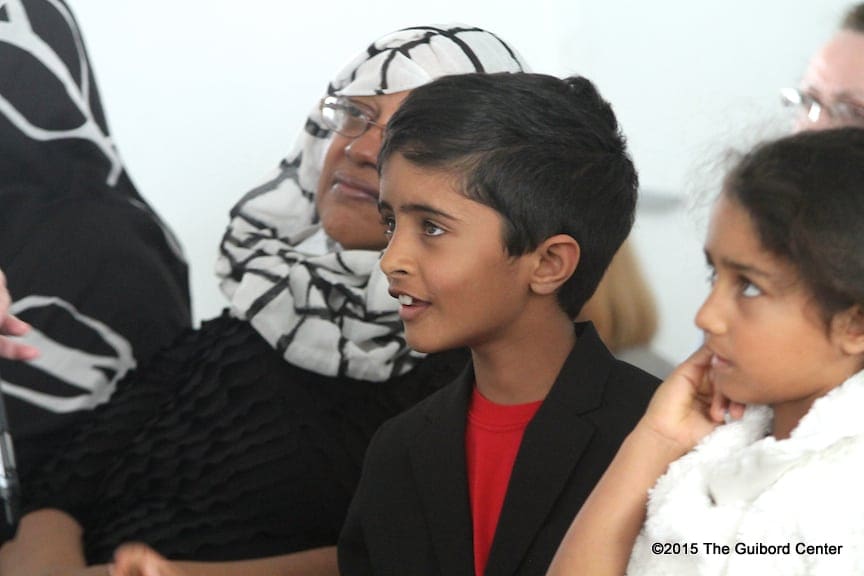 “There is divine beauty in learning… To learn means to accept the postulate that life did not begin at my birth. Others have been here before me, and I walk in their footsteps. The books I have read were composed by generations of fathers and sons, mothers and daughters, teachers and disciples. I am the sum total of their experiences, their quests. And so are you.”
― Elie Wiesel