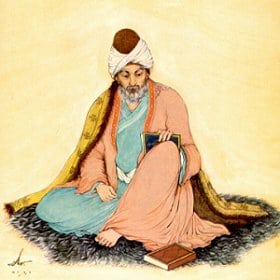 Rumi (30 September 1207 – 17 December 1273), was a 13th-century Persian poet, jurist, theologian, and Sufi mystic. Iranians, Turks, Afghans, Tajiks, and other Central Asian Muslims as well as the Muslims of the Indian subcontinent have greatly appreciated his spiritual legacy in the past seven centuries. Rumi’s importance is considered to transcend national and ethnic borders. His poems have been widely translated into many of the world’s languages and transposed into various formats. In 2007, he was described as the “most popular poet in America.”

Rumi’s works are written in Persian and his Mathnawi remains one of the purest literary glories of Persia, and one of the crowning glories of the Persian language. A Persian literary renaissance (in the 8th/9th century), alongside the development of Sufism, started in regions of Sistan, Khorāsān and Transoxiana and by the 10th/11th century, it reinforced the Persian language as the preferred literary and cultural language in the Persian world. His original works are widely read today in their original language across the Persian-speaking world (Iran, Tajikistan, Afghanistan and parts of Persian speaking Central Asia). 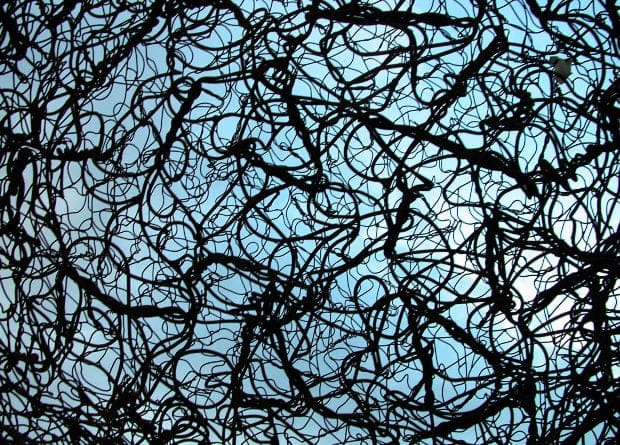 “Why do you stay in prison
when the door is so wide open?

Move outside the tangle of fear-thinking.
Live in silence.” ~Rumi 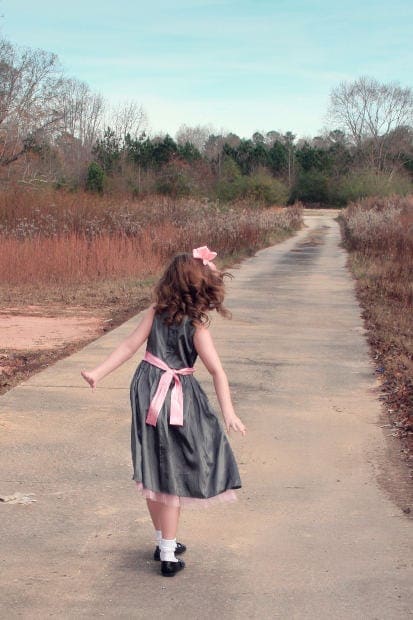 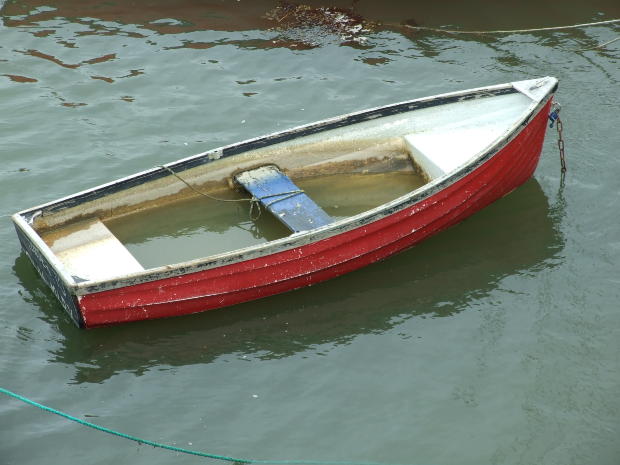 “Water in the boat is the ruin of the boat, but water under the boat is its support.” ~Rumi 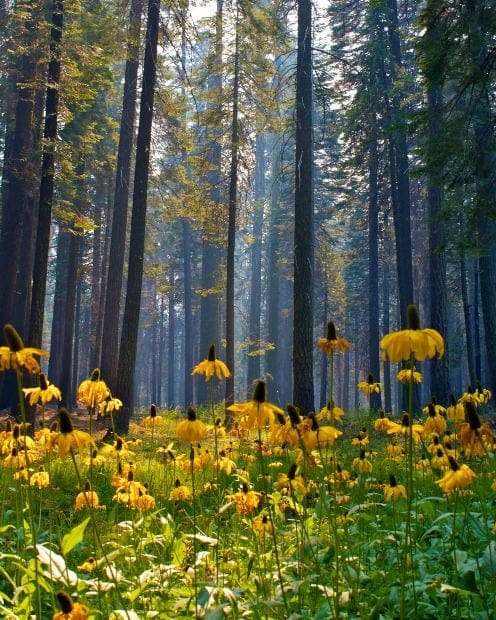 “Every tree and plant in the meadow seemed to be dancing, those which average eyes would see as fixed and still” ~Rumi 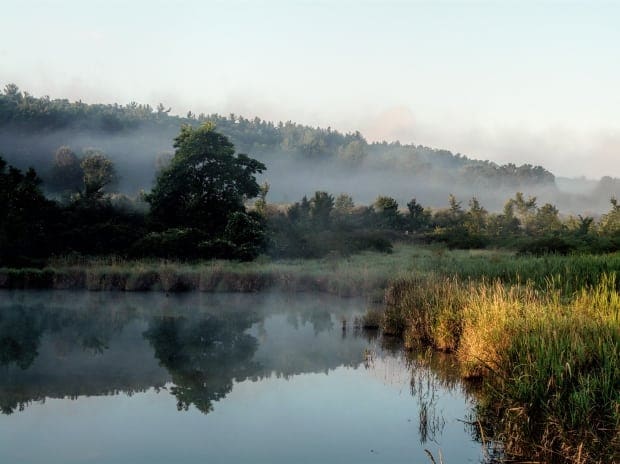 “Silence is the language of God, all else is poor translation.” ~Rumi 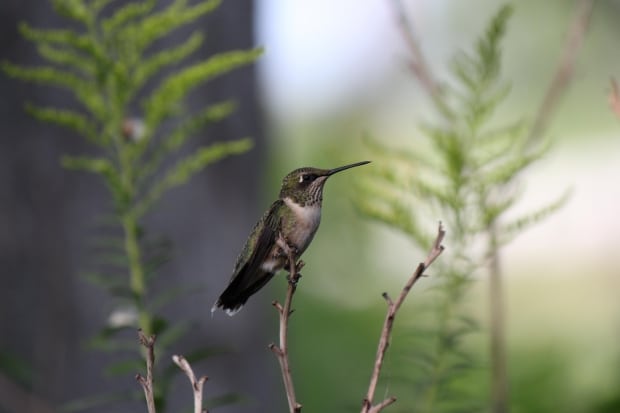 “Observe the wonders as they occur around you. Don’t claim them. Feel the artistry moving through and be silent.” ~Rumi 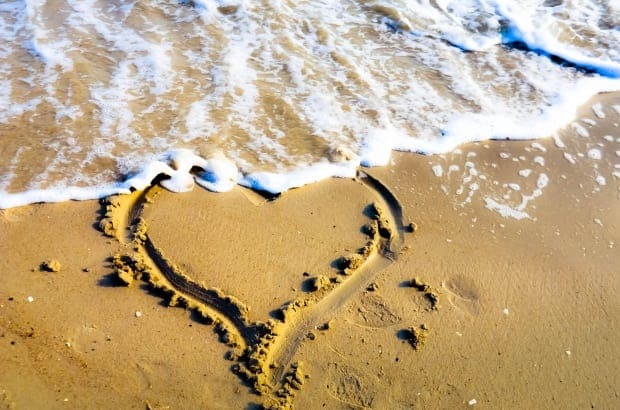 In the sight of Love, fear isn’t even as great as a single hair:
In the law of Love, everything is offered as a sacrifice. ~ Rumi,Jewels of Remembrance 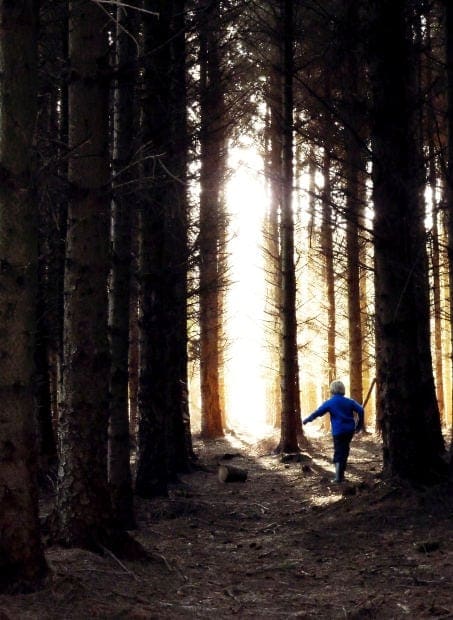 I am neither Christian, nor Jewish, nor Muslim. Doing away with duality, I saw the two worlds as one. I seek One, I know One, I see One, and I call One.

— The Life and Thought of Rumi 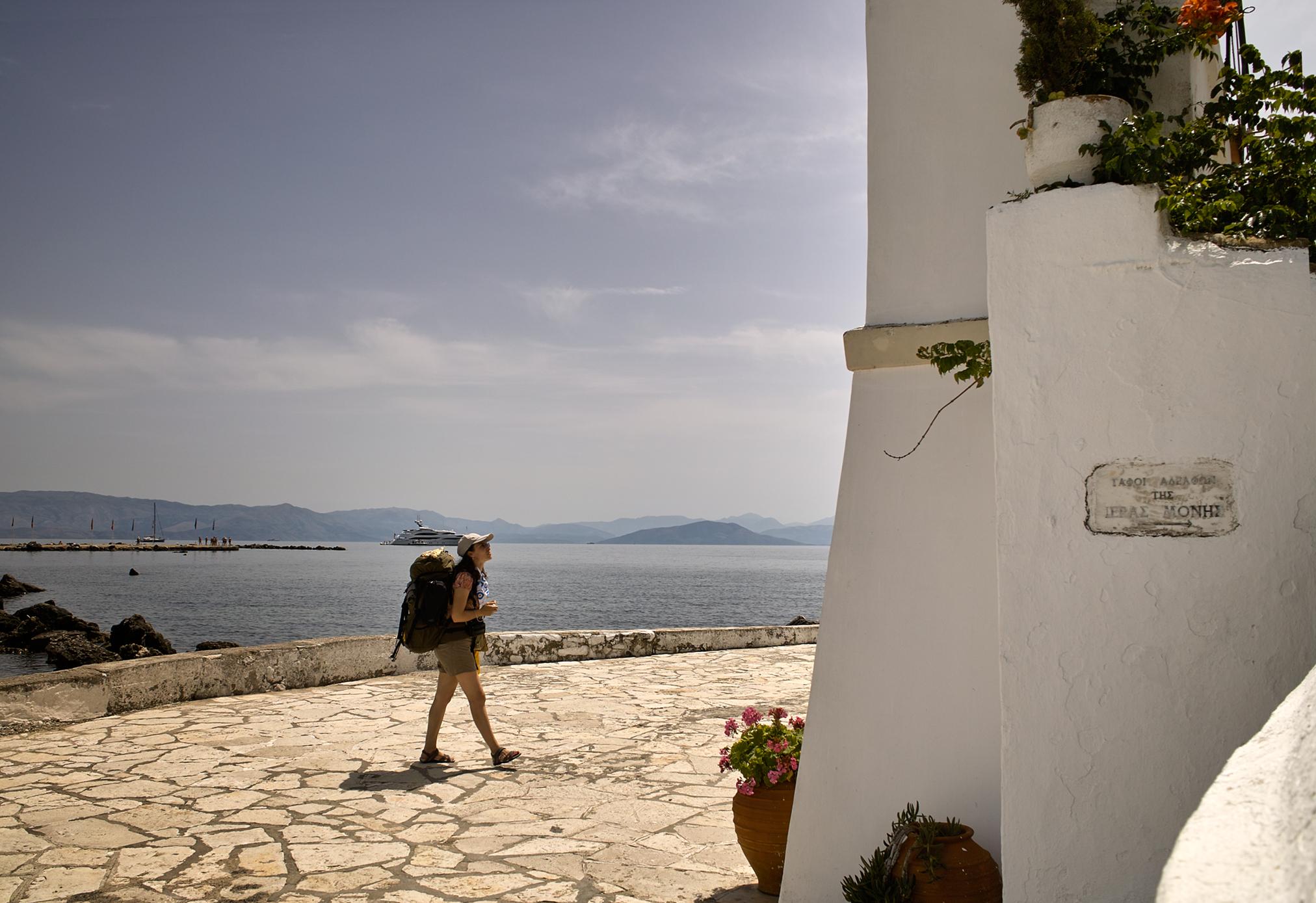 Your task is not to seek for love, but merely to seek and find all the barriers within yourself that you have built against it. ~Rumi 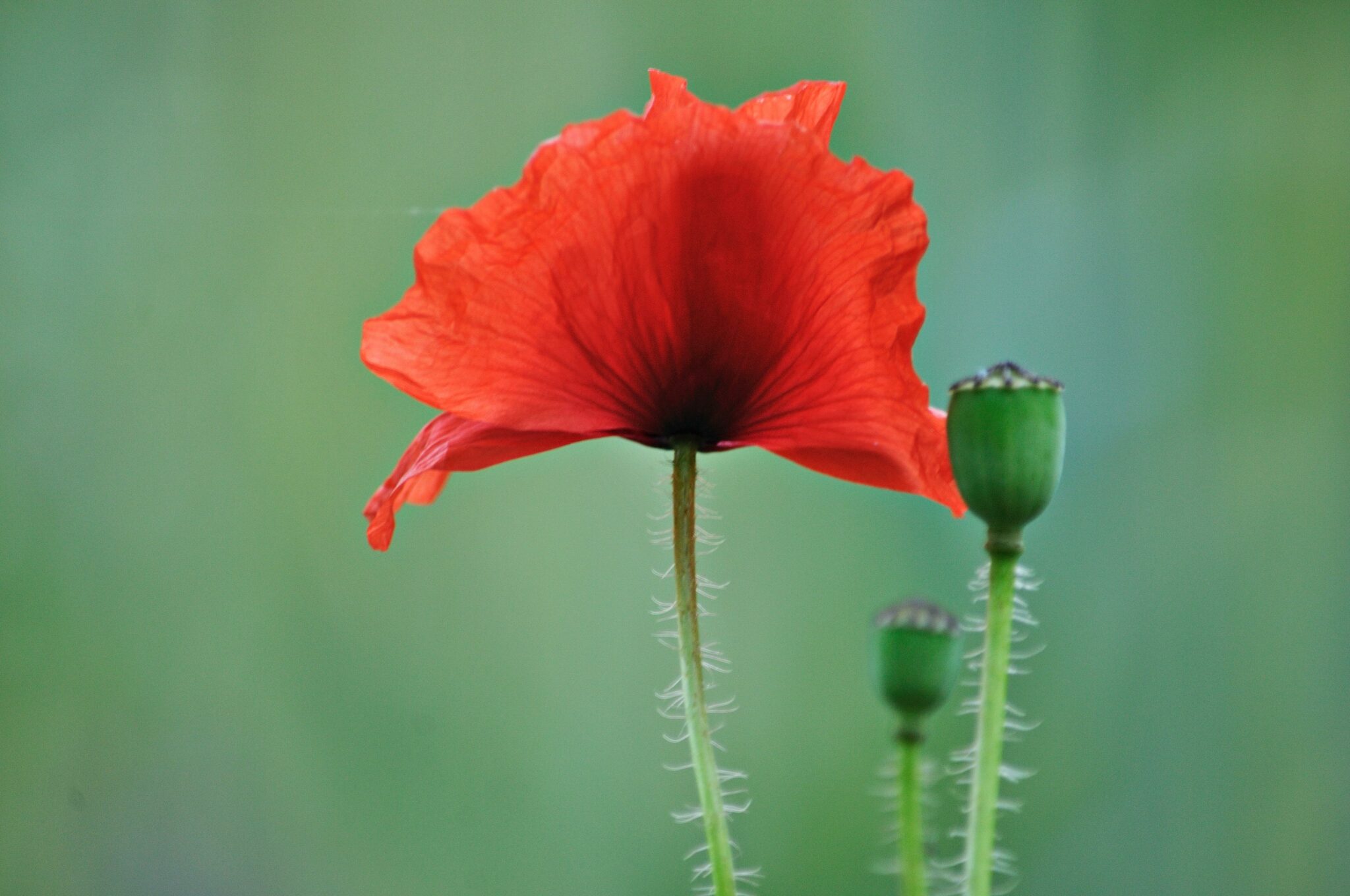 Let the beauty we love be what we do. ~Rumi