On Martin Luther King, Jr. Day 2022, The Guibord Center joins with Dr. King and those across faiths who continue the struggle to affirm the sanctity of all people. The right of every eligible citizen to vote is a direct recognition of that sanctity.

In early 1965, Dr. King joined African American residents, the Student Nonviolent Coordinating Committee (SNCC), and the Southern Christian Leadership Conference (SCLC) in Selma, Alabama to peacefully campaign for voting rights. But on February 18, state troopers and police violently broke up a march, killing a young man. In response, on March 7 Hosea Williams and John Lewis began marching with activists from Selma to the state capitol in Montgomery. At the Edmund Pettus Bridge, police and state troopers stopped them with clubs and tear gas. National outrage followed as millions saw the televised “Bloody Sunday” events.

Dr. King and activists planned to march again two days later. President Lyndon B. Johnson urged him to postpone until a federal order could protect them. After consulting with other leaders and the Justice Department, on March 9 Dr. King proceeded with 2,000-plus activists. At the bridge, they knelt and prayed at the scene of the attack before returning peacefully to Selma.

On March 15, Johnson gave a televised address to Congress in which he empathized with the demonstrators. Two days later he submitted voting rights legislation to Congress. On March 21 to 25, the officially approved march from Selma to Montgomery took place, accompanied by hundreds of National Guardsmen and FBI agents. On the last day, close to 25,000 marchers joined Dr. King at the capitol in Montgomery. But more violence and death would take place before Johnson finally signed the Voting Rights Act on August 6, 1965. 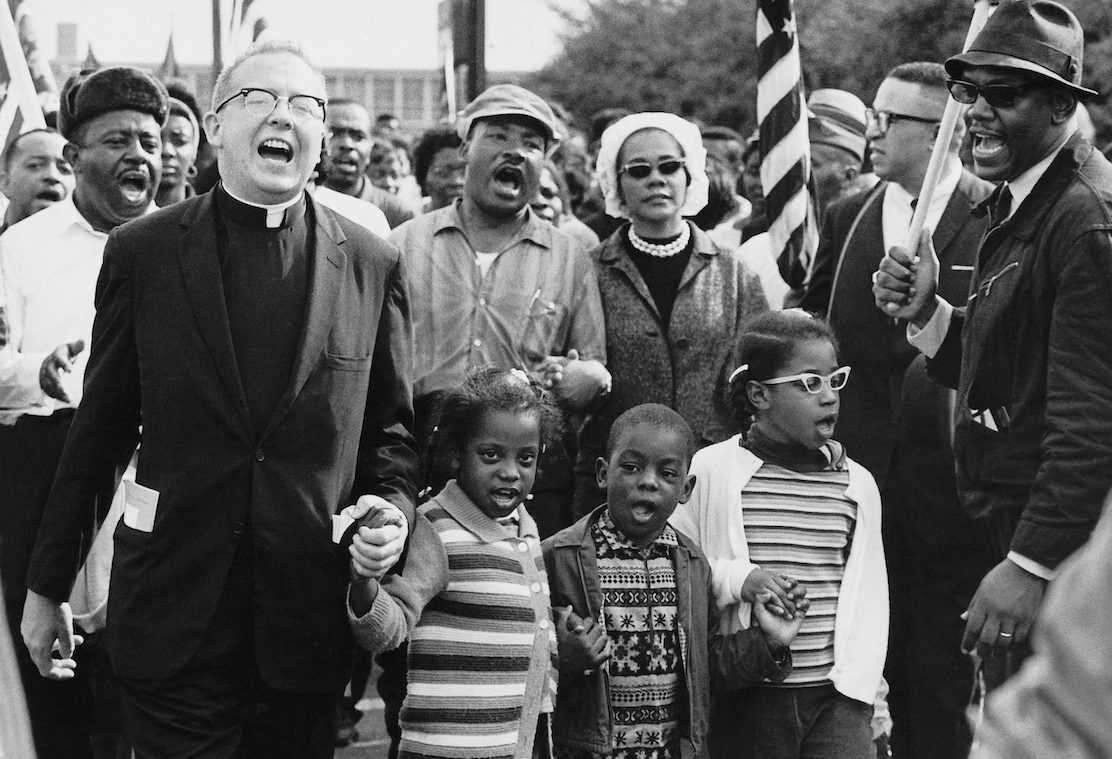 March 9, 1965: The children of civil rights movement co-founder Dr. Ralph David Abernathy and his wife, Mrs. Juanita Abernathy, march on the front line from Selma to Montgomery. Dr. and Mrs. Abernathy follow with Dr. Martin Luther King, Jr. and Mrs. Coretta Scott King. With the children is James Reeb, a Unitarian minister from Boston who had responded to Dr. King’s call for clergy to join the movement. That night, a group of white men attacked Reeb and he died two days later. 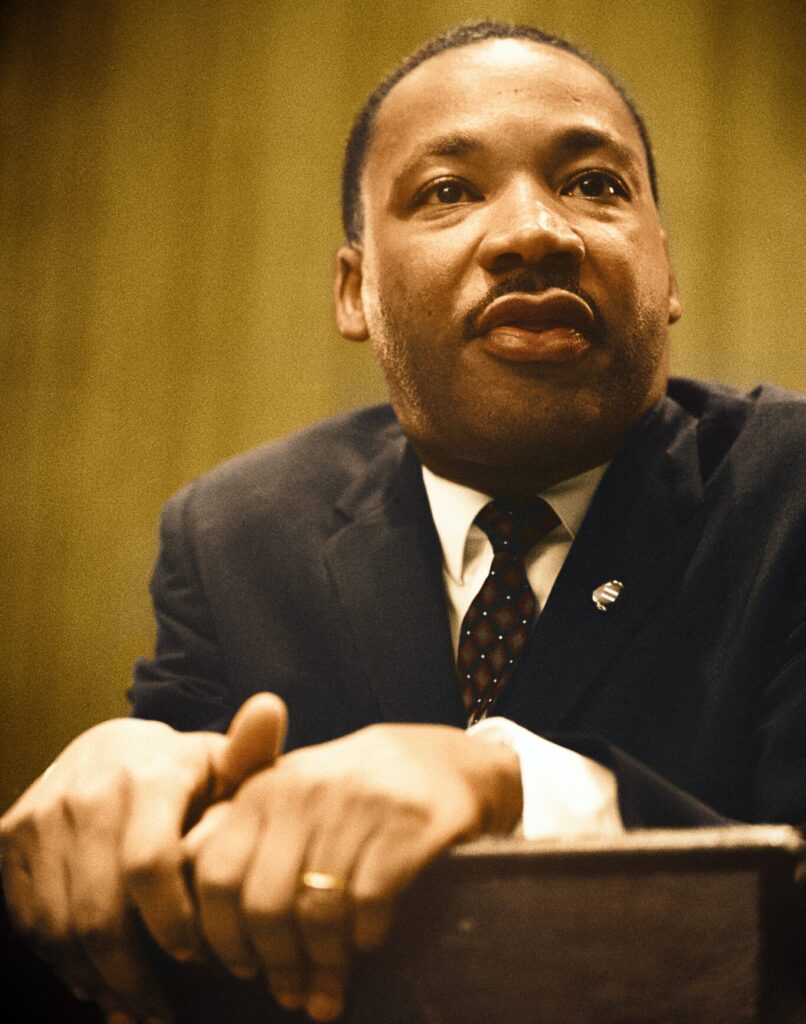 A Baptist minister, King became a civil rights activist early in his career. He led the 1955 Montgomery Bus Boycott and helped found the Southern Christian Leadership Conference (SCLC) in 1957, serving as its first president. With the SCLC, King led an unsuccessful struggle against segregation in Albany, Georgia, in 1962. He organized nonviolent protests in Birmingham, Alabama, that attracted national attention following television news coverage of the brutal police response. King also helped organize the 1963 March on Washington, where he delivered his “I Have a Dream” speech. There, he established his reputation as one of the greatest orators in American history.

On October 14, 1964, King received the Nobel Peace Prize for combating racial inequality through nonviolence. In 1965, he and the SCLC helped organize the Selma to Montgomery marches. The following year, he took the movement north to Chicago. In 1968 King was planning a national occupation of Washington, D.C., to be called the Poor People’s Campaign, when he was assassinated on April 4, in Memphis, Tennessee. His death was followed by riots in many U.S. cities. 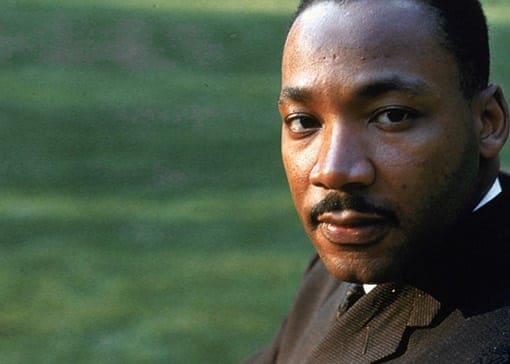 Measure of a Man

The ultimate measure of a man is not where he stands in moments of comfort and convenience, but where he stands at times of challenge and controversy. The true neighbor will risk his position, his prestige and even his life for the welfare of others.
~Martin Luther King, Jr. — Strength to Love (1963) 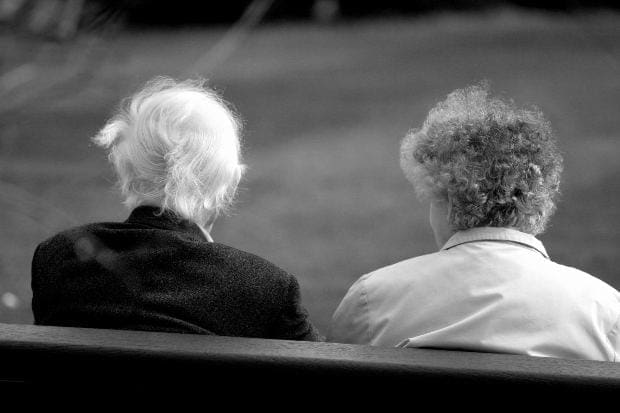 The quality, not the longevity, of one’s life is what is important. -Martin Luther King, Jr. 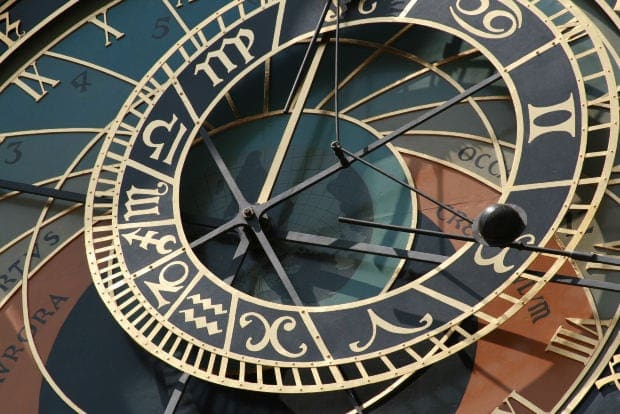 The time is always right to do what is right. -Martin Luther King, Jr. 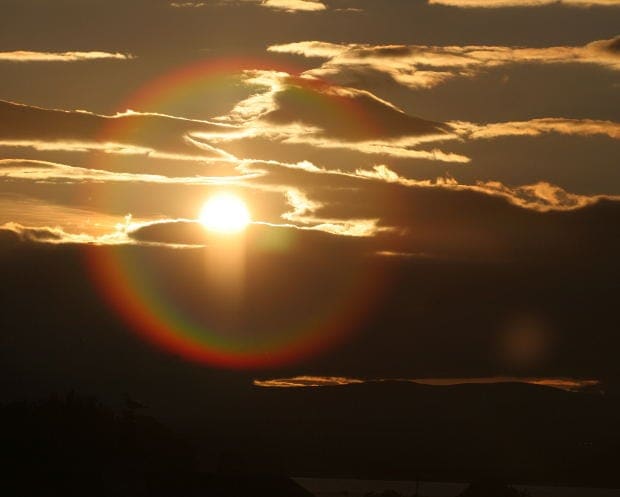 Peace is not merely a distant goal that we seek, but a means by which we arrive at that goal. -Martin Luther King, Jr. 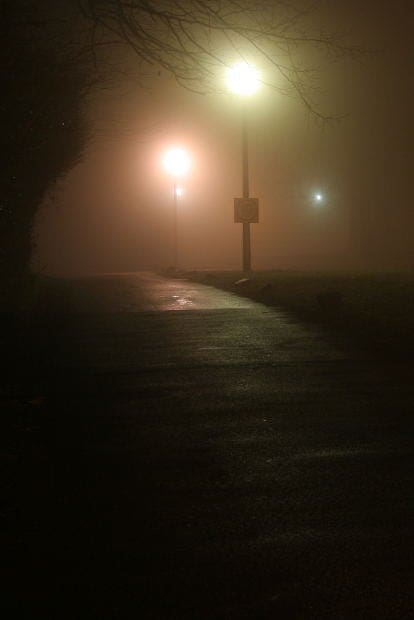 Carve a tunnel of hope through the dark mountain of disappointment. -Martin Luther King, Jr. 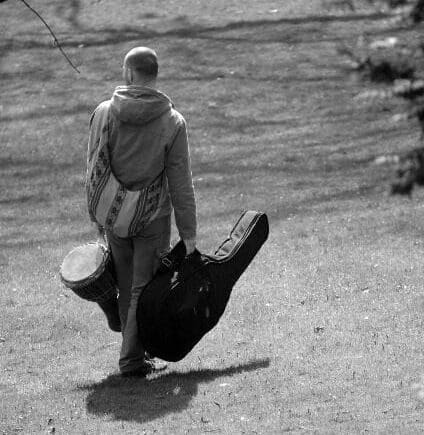 Whatever your life’s work is, do it well. A man should do his job so well that the living, the dead, and the unborn could do it no better. -Martin Luther King, Jr. 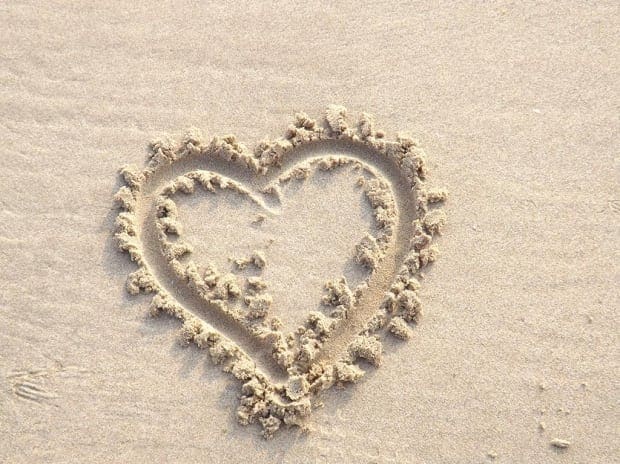 At the center of non-violence stands the principle of love. -Martin Luther King, Jr. 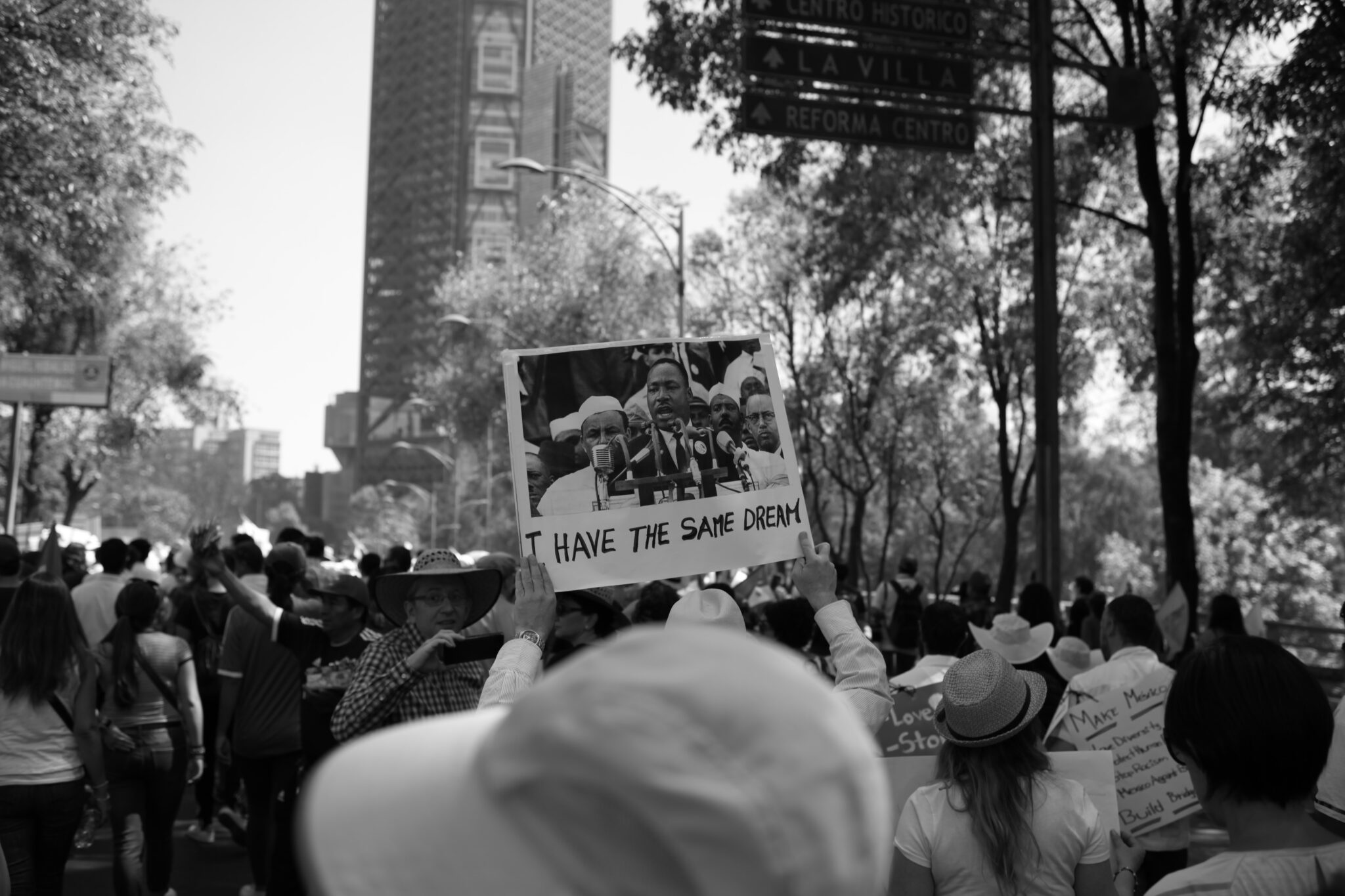 Life’s most persistent and urgent question is, ‘What are you doing for others?’ -Martin Luther King, Jr. 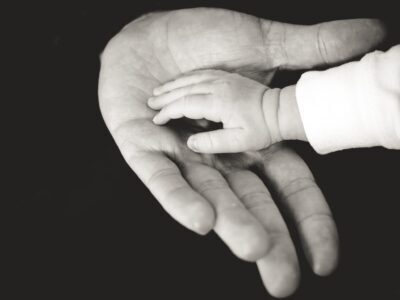 Occasionally in life there are those moments of unutterable fulfillment which cannot be completely explained by those symbols called words. Their meanings can only be articulated by the inaudible language of the heart. -Martin Luther King, Jr. 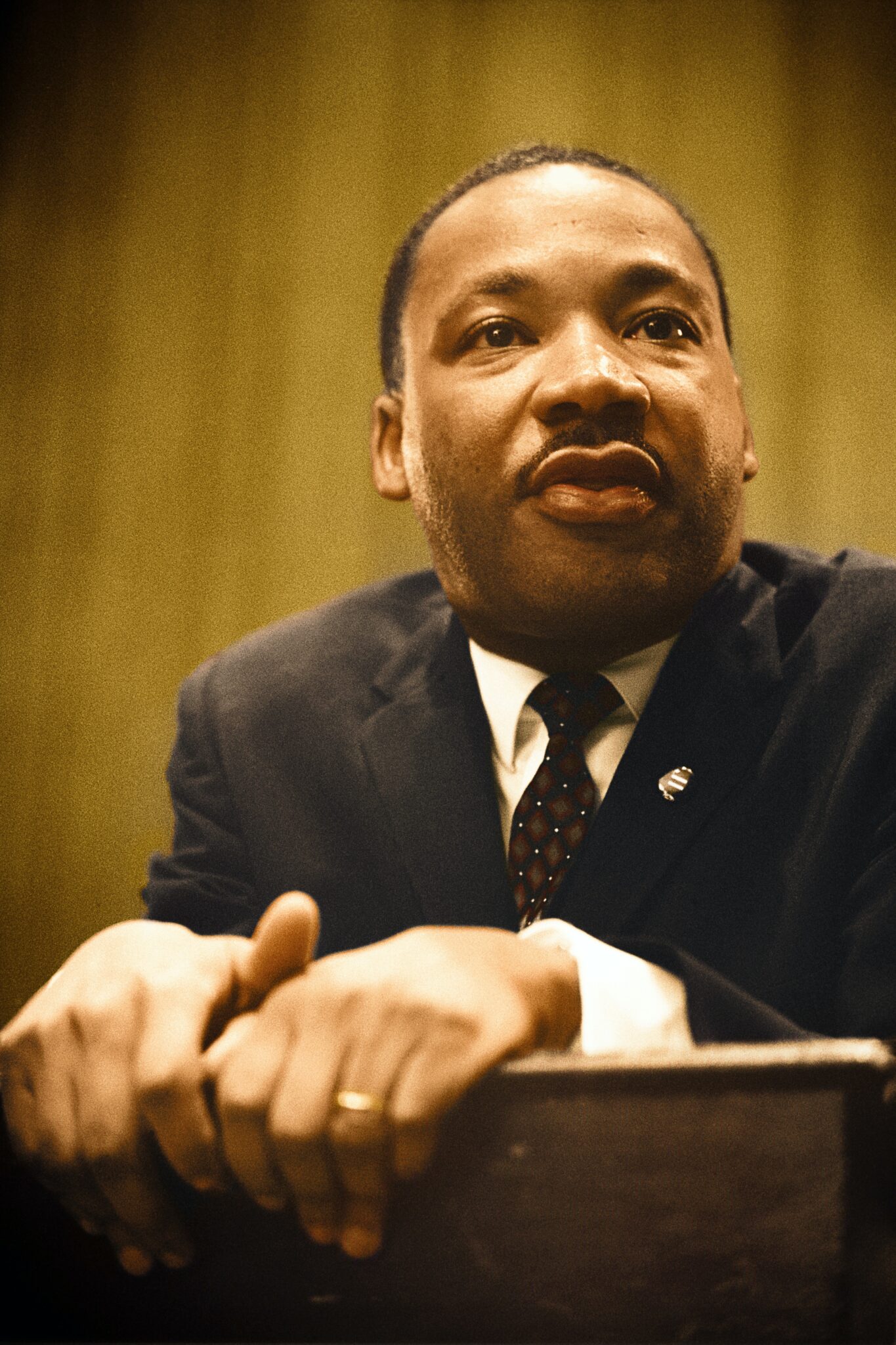 Whatever affects one directly, affects all indirectly. I can never be what I ought to be until you are what you ought to be. This is the interrelated structure of reality. -Martin Luther King, Jr.