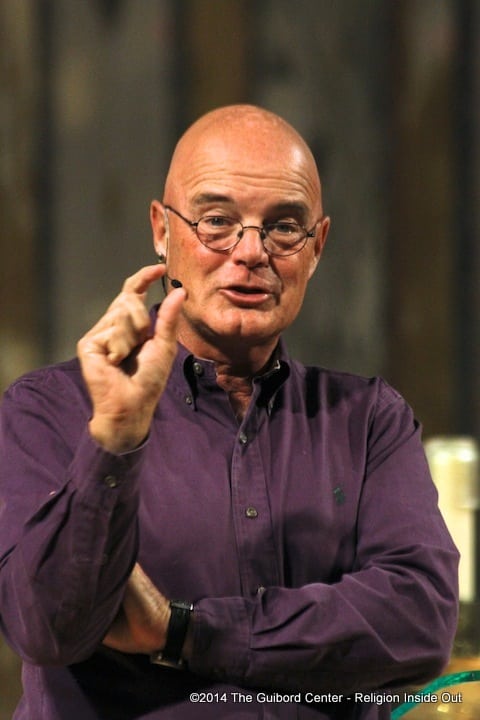 Christian Identity in a Multifaith World

Widely acclaimed author and speaker Brian McLaren asks, “Can you be a committed Christian without having to condemn or convert people of other faiths? Is it possible to affirm other religious traditions without watering down your own?”

McLaren proposes a new faith alternative, one built on “benevolence and solidarity rather than rivalry and hostility.” This way of being Christian is strong but doesn’t strong-arm anyone. It goes beyond mere tolerance to welcoming, showing interest in, and collaborating with “the other.” 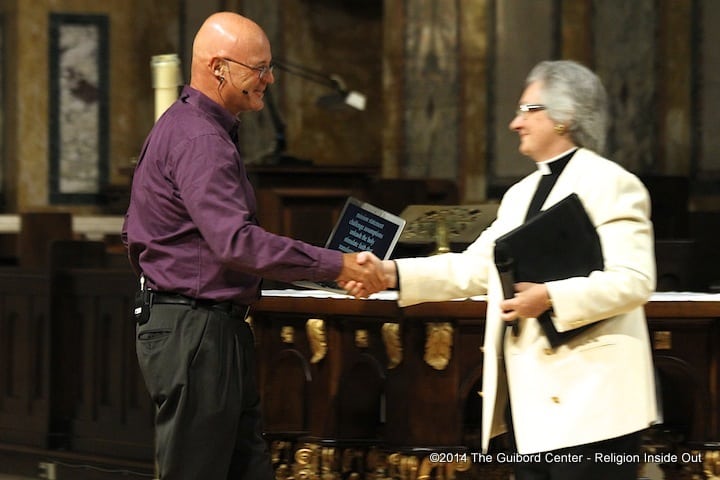 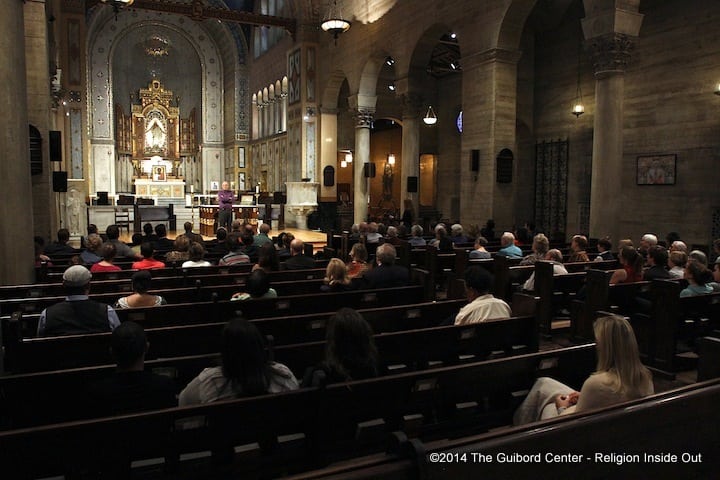 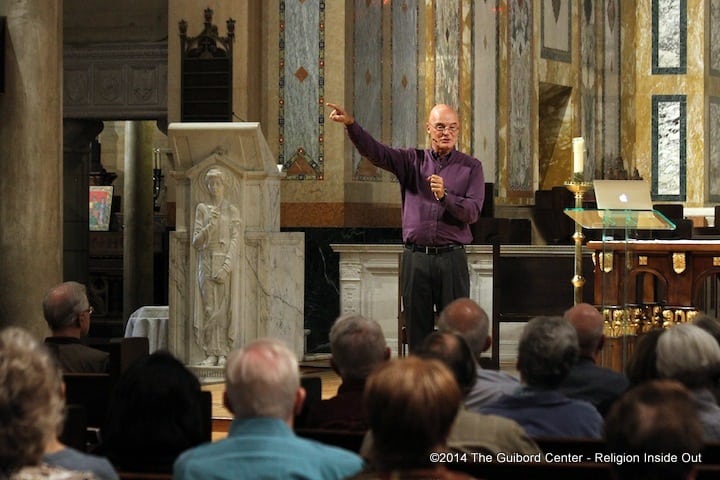 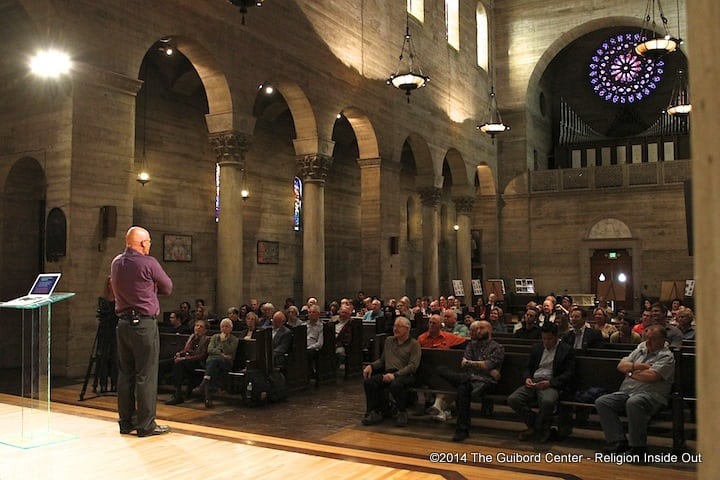 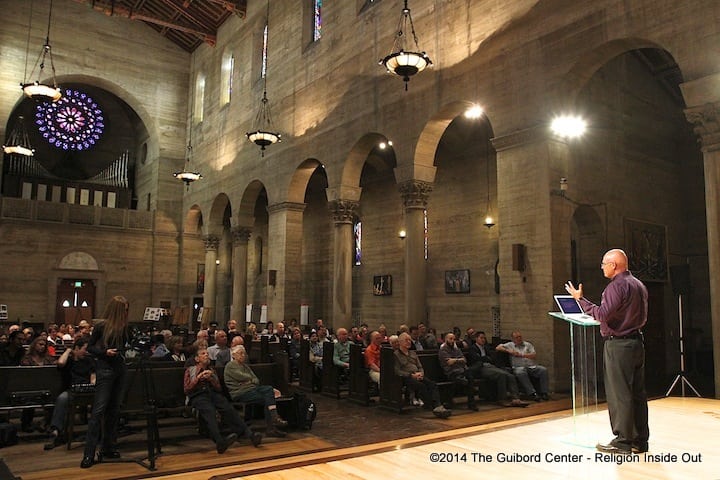 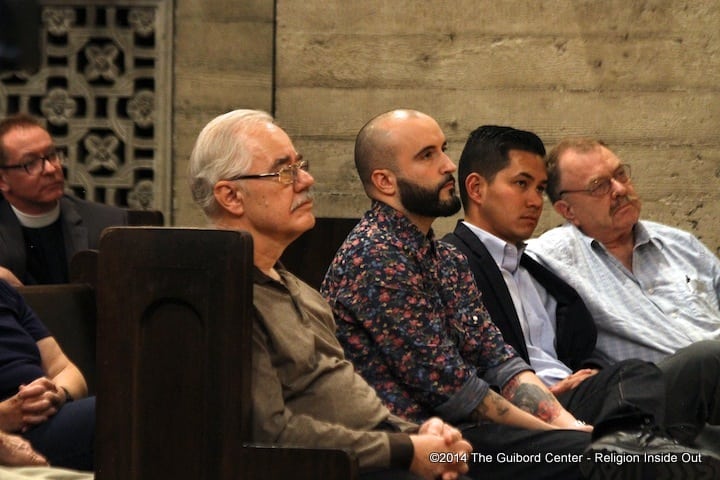 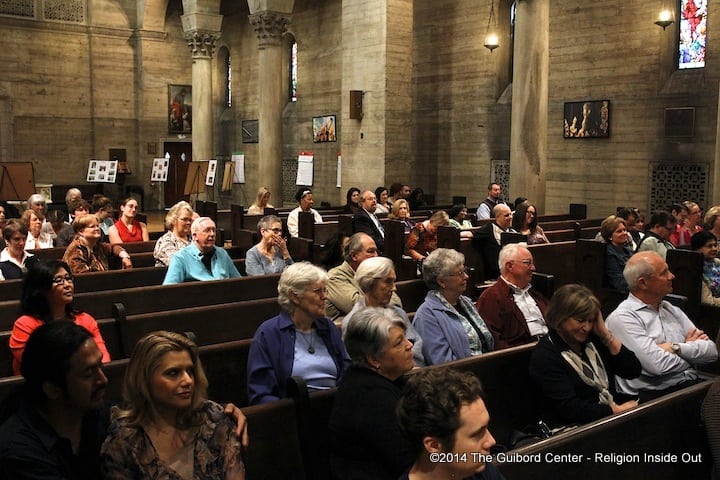 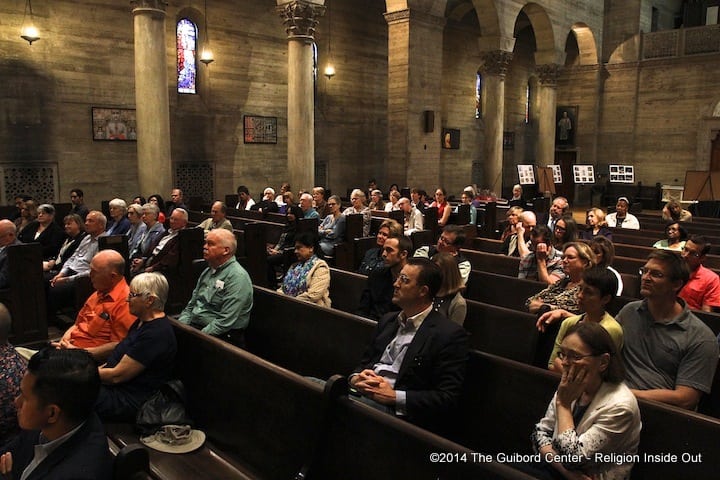 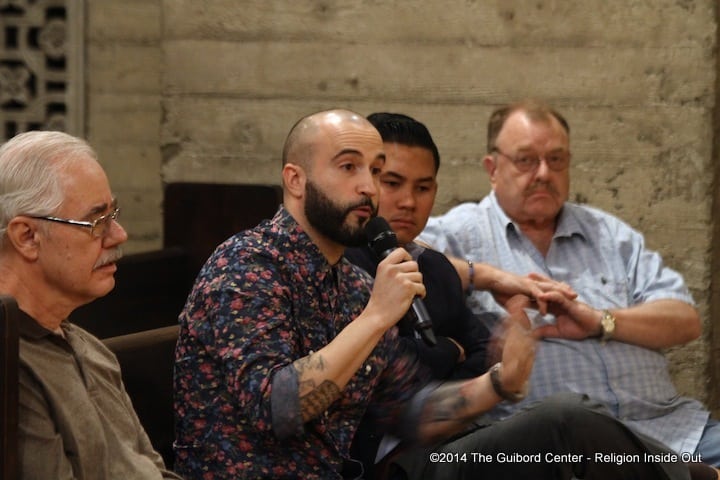 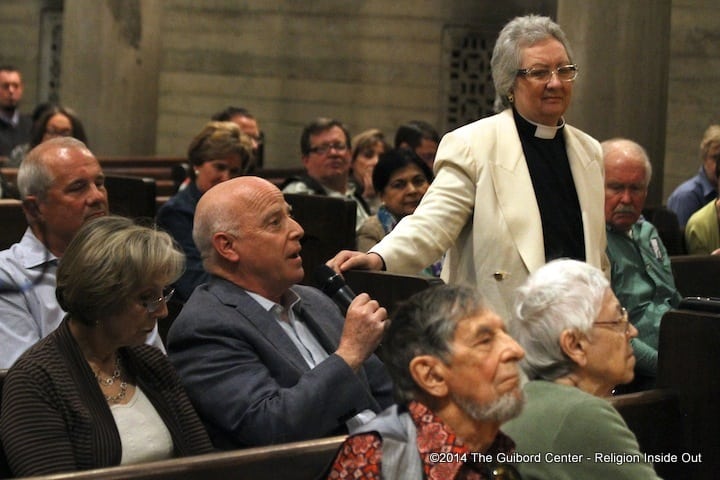