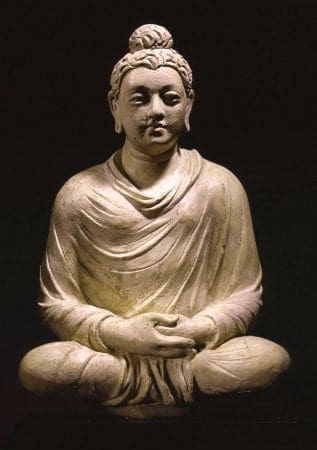 Twenty-five hundred years ago, nestled in a fertile valley along the border between India and Nepal, a child was born who was to become the Buddha. The stories say that before his birth, his mother, the queen of a small Indian kingdom, had a dream.

A beautiful white elephant offered the queen a lotus flower, and then, entered the side of her body. When sages were asked to interpret the dream, they predicted the queen would give birth to a son destined to become either a great ruler or a holy man.

One day, they said, he would either conquer the world, or become an enlightened being—the Buddha.

Within ten months, as a tree lowered a branch to support her, a baby boy was born, emerging from her side. Seven days later, the Queen died. The Buddha, Siddhartha Gautama, would one day teach his followers:

“The world is filled with pain and sorrow. But I have found a serenity that you can find, too.” 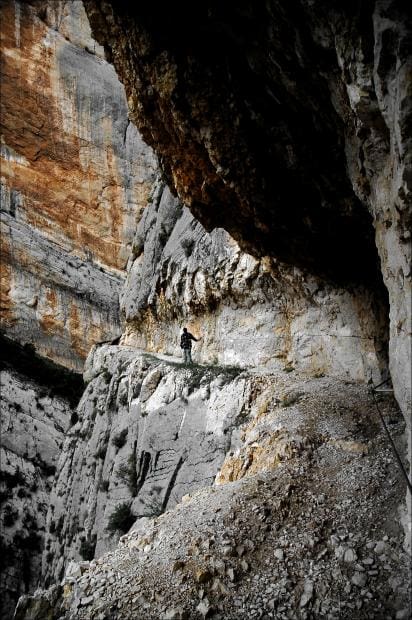 “No one saves us but ourselves. No one can and no one may. We ourselves must walk the path.” ~The Buddha 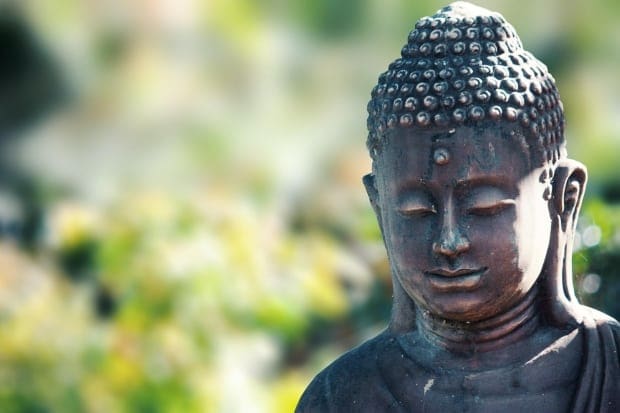 “We are shaped by our thoughts; we become what we think. When the mind is pure, joy follows like a shadow that never leaves.” ~The Buddha 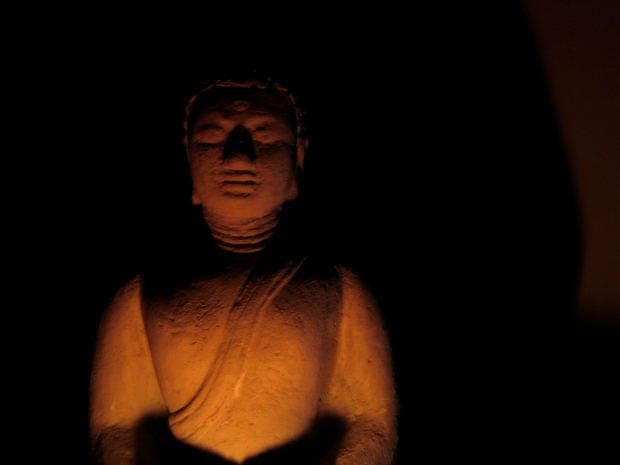 “Those who are free of resentful thoughts surely find peace.” ~The Buddha 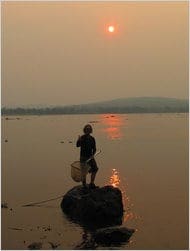 To insist on a spiritual practice that served you in the past is to carry the raft on your back after you have crossed the river. ~ The Buddha 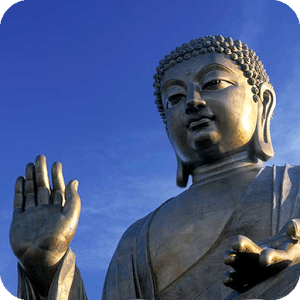 To support mother and father, to cherish wife and children, and to be engaged in peaceful occupation — this is the greatest blessing. ~The Buddha Mangala Sutta 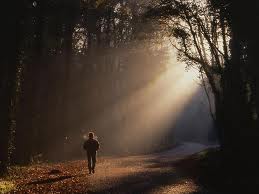 “Just as treasures are uncovered from the earth, so virtue appears from good deeds, and wisdom appears from a pure and peaceful mind. To walk safely through the maze of human life, one needs the light of wisdom and the guidance of virtue.” ~ The Buddha 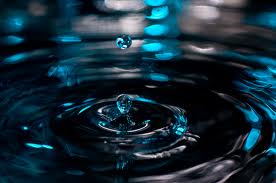 Drop by drop is the water pot filled. Likewise, the wise man, gathering it little by little, fills himself with good. ~ The Buddha 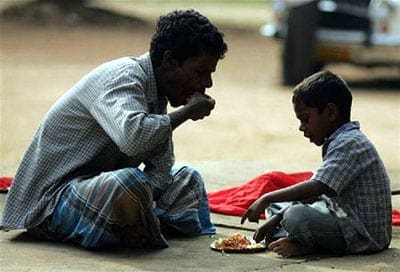 If you knew what I know about the power of giving, you would not let a single meal pass without sharing it in some way. ~ The Buddha 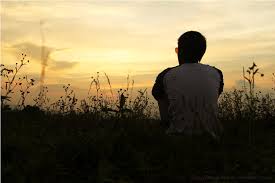 The greatest prayer is patience. ~ The Buddha 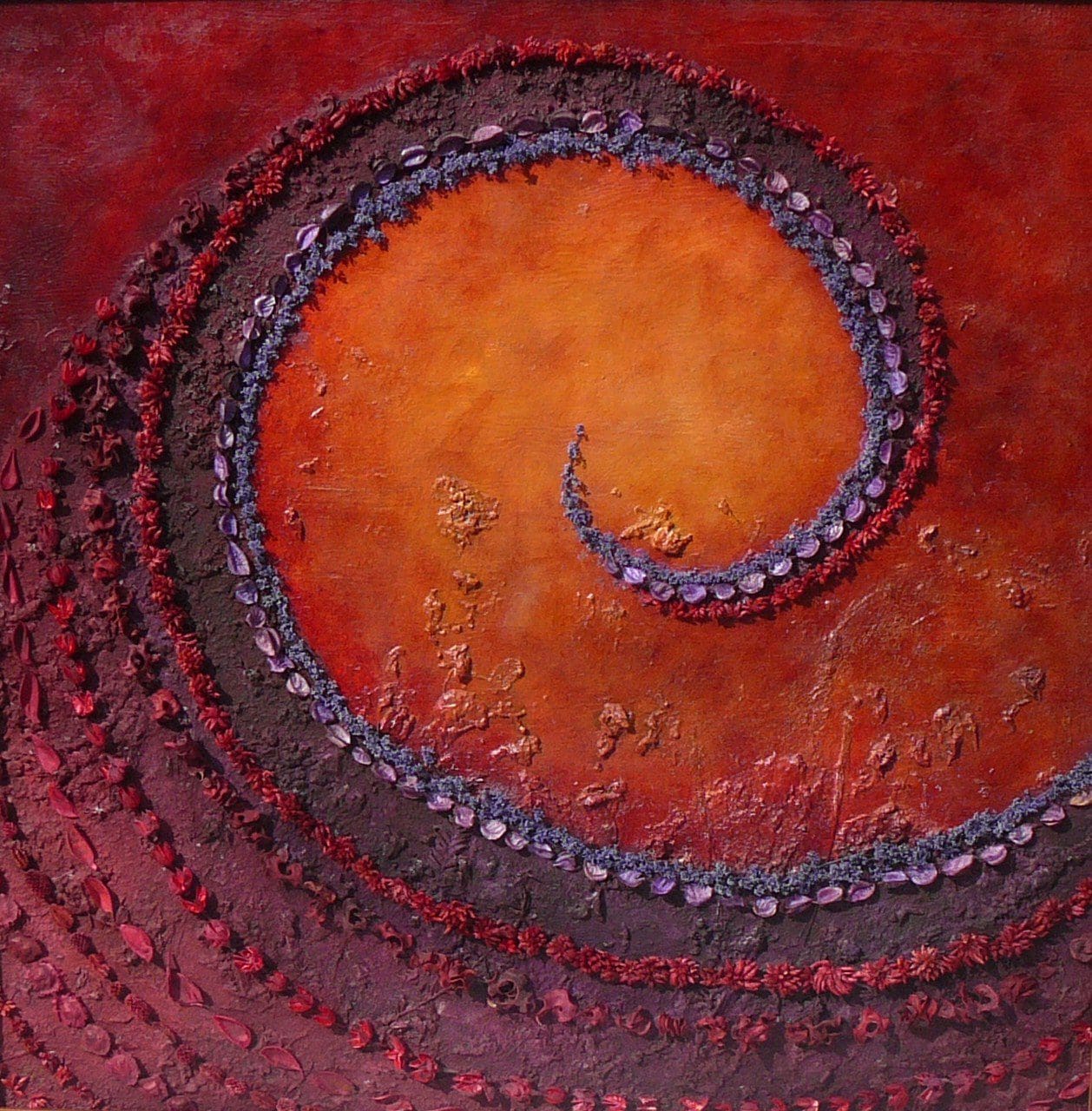 “Teach this triple truth to all: A generous heart, kind speech, and a life of service and compassion are the things which renew humanity.” ~ The Buddha