Resources for Animals, Faith and Compassion

“Guru Nanak and the Animals”
by SiriKartar K. Khalsa

“Guru Nanak, the founder of Sikhism, taught that we should offer compassion to all including animals. All living beings must be protected and respected as a part of God’s creation. A guiding principle for Sikhs is guardianship. We have the duty to look after the created world and protect it.

“Guru Nanak is pictured here engaging and inspiring us to be still in our own essence and beauty. Many creatures gather around him attracted by the Guru’s grace and great love for all of God’s creations.

“The first word He uttered, sharing His teaching, is EK ONG KAR: there is only One Creator and He is one with the Creation.

This organization’s mission is to reduce the suffering of animals by advancing Christian respect and responsibility for the animal creation. Special reference is given to Eastern Orthodox teachings, ancient and modern.

Pan-Orthodox Concern for Animals promotes Christ’s loving compassionate care for all of His creatures and advances the Patristic teachings that we as Image are to replicate that love and compassion for created beings. Both the Bible and the early Church Fathers discuss this subject. The group disseminates news and articles on relationships with animals from across the Orthodox world, along with articles and research on contemporary animal issues.

Buddhism has held a consistent connection with the environment since ancient times. Harmony with plants and animals has always played an important role in the stories that transmitted Buddhism across the world. In the past, other authors have treated this role lightly, a bit part in a play. Collecting some of these stories in this volume, Master Hsing Yun’s revelation is that nature is the star of the show. His urgent message: We must start appreciating plants and animals or our planet will be ruined.

Click this section to visit the publisher, Buddha’s Light Publications 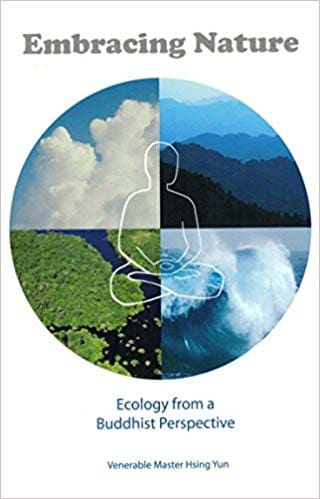 In Spirit Unleashed, the author studies real encounters with wild animals to take us on a tour of our thinking about animals. Using biological sciences, scientific psychology, philosophy, and theology, she shows that we have wrongly understood our place among other animals. The good news is that we can correct our course and make ourselves happier in the process.

Drawing us into encounters with a desert rattlesnake, an offended bonobo, an injured fawn, and others, she gives us a glimpse of their souls. Benvenuti strongly argues that by changing the way we think about and relate to animals, we may change all life on Earth for the better. 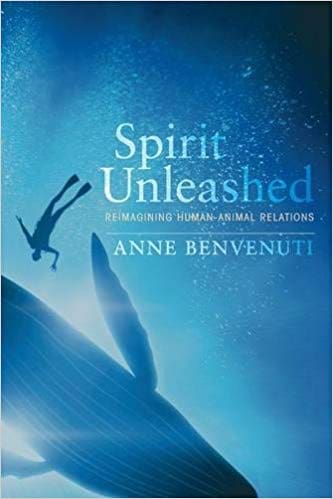 A Communion of Subjects: Animals in Religion, Science and Ethics

A Communion of Subjects is the first comparative and interdisciplinary study of how world religions view animals. Scholars from a wide range of disciplines consider how major religious traditions have included animals in their belief systems, myths, rituals, and art. Their findings offer profound insights into humans’ relationships with animals and into the social and ecological web in which we all live.

They examine traditions including Judaism, Christianity, Islam, Hinduism, Buddhism, Jainism, Daoism, Confucianism, African religions, ancient Egyptian and Chinese traditions, and indigenous American, Australian and Tibetan. Issues such as animal consciousness, suffering, sacrifice, and stewardship are explored in innovative ways. The scholars also address contemporary challenges relating to law, biotechnology, social justice, and the environment. By grappling with various religions’ nature and ideologies, the contributors cast religious teachings and practices in a new light. They reveal how we intentionally or inadvertently marginalize “others,” whether human or otherwise, reflecting on how we assign value to living beings. 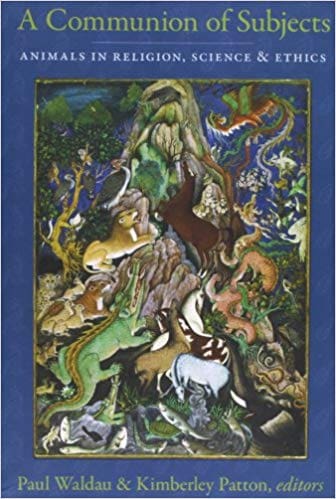