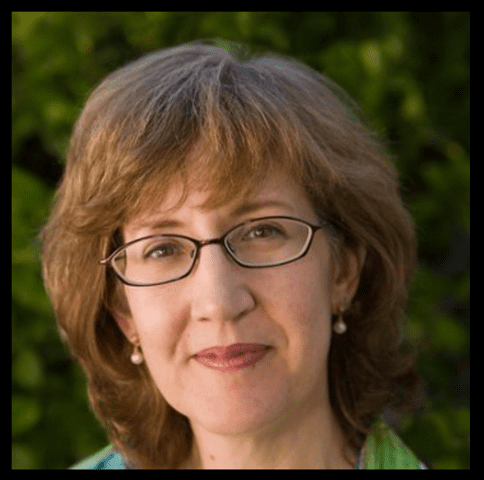 Dr. Lisa Patriquin, as The Guibord Center’s Program Director for Youth and Young Adults, develops programs for children, youth and young adults of many faith traditions. She forms partnerships with schools to increase religious and interfaith literacy, and promote open discourse about religion and spirituality as an aspect of identity.

A new Facebook group that meets the needs of English-speaking Muslim- Christian families and couples in North America for connection and a place to ask honest questions. Shaan Akbar (Muslim) bring his expertise to the business side of the venture—they are working toward opening a 501(c)(3) non-profit organization. Katie Akbar (Catholic) is a Licensed Clinical Social Worker, and co-hosts live-streamed Facebook events on a wide variety of topics with other guests. If you are in a Muslim-Christian interfaith relationship or family, check out this dynamic group! Muslim Christian Families Facebook Group

An online organization that will send free Jewish children’s books anywhere in the world. For families that are Jewish or “Jewish and “something else”, these books can help parents talk about Jewish traditions and beliefs, and explore stories about other mixed-faith families, regardless of background, knowledge or type of observance of Judaism. Read this helpful review of PJ Library in the Huffington Post.
https://www.huffingtonpost.com/entry/childrens-books-in-interfaitheducation_us_5997446ce4b02eb2fda31fcb 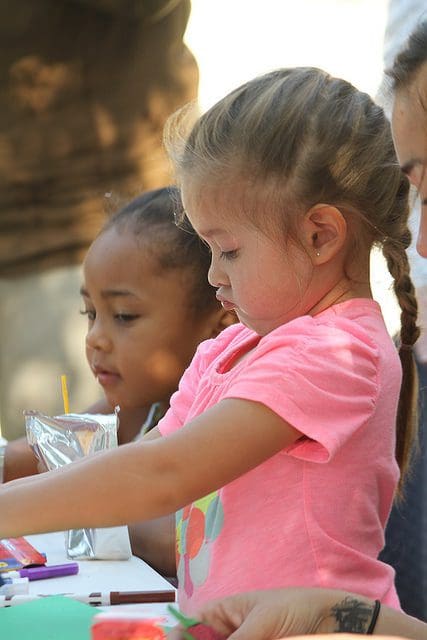 Seven Spirals: A Chakra Sutra for Kids by Deena Haber and Aimee McDonald

Intended for children, but also helpful as an introduction for parents, this book present the seven chakras through simple stories that connect each chakra to the color, location and energy it represents in the body.  Colorful, with a reference page and a brief guide for mediation, this book would provide a great way for parents and kids to practice together.   Suitable for 3 – 9 year olds.
https://www.amazon.com/Seven-Spirals-Chakra-Sutra-Kids/dp/0615241859
https://www.facebook.com/Seven-Spirals-A-Chakra-Sutra-For-Kids-166342220094687/ 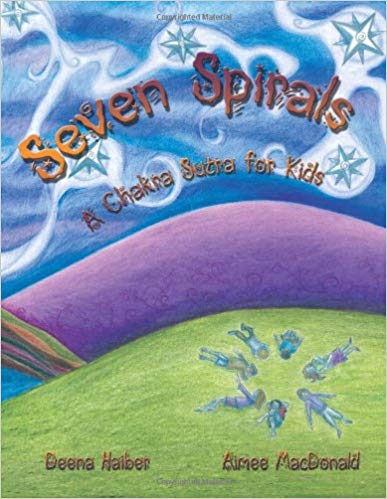 What is God? By Etan Bortizer

Written to answer the question that some interfaith parents dread, What is God? introduces the basic understandings of God from a variety of religious traditions, with a page about the holy scriptures of each tradition.  Suitable for 6 – 9 year olds.
https://www.amazon.com/What-God-Etan-Boritzer-ebook/dp/B00KDP53S6/ref=sr_1_1?ie=UTF8&qid=1536860342&sr=8-1&keywords=what+is+god%2C+by+etan+boritzer 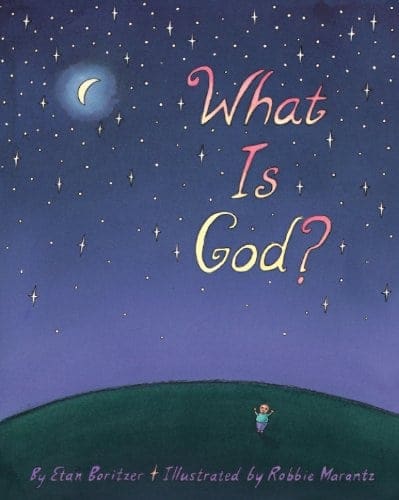 Although the new school year has just begun, it’s not too early to start planning for Summer 2019!
Check out these interesting options.

GYLI offers unique summer programs for high school students and training for professional educators that seek to build more democratic and socially just communities though a focus on collaborative leadership, multicultural identity, religious pluralism, environmental sustainability.  In July 2018, GYLI asked The Guibord Center to offer the session on religious pluralism to one of GYLI’s Year One cohorts.  We hope to continue this partnership going forward.  And two of their Year One summer programs are based in Los Angeles!  Although most of the students that attend the summer programs are from specific partner schools, it is possible to register for their programs independently.  Educator conferences are held annually, usually in the Midwest.

Kids4Peace is an international interfaith youth movement with chapters in Jerusalem, France and North America that brings students of many faiths and cultures together for dialogue, social change to transform divided communities into communities of lasting peace.  Domestic and international camp experiences are available for middle schoolers and high schoolers.

The Parliament of World Religions conference is in November 2018 in Toronto. Tahil Sharma, one of The Guibord Center’s Young Adult Advisors, is very active with this organization, helping to organize a pre-PoWR event in Washington DC last July called Reimagining Interfaith.  He will be attending the Toronto conference in November.  For more info, contact Tahil at st_325@usc.edu and/or go the www.parliamentofreligions.org
And heads up, at the PoWR conference on November 3, there will be several fantastic speakers at their Women’s Dignity Assembly and Program Initiative!

If you want to geek out on the topic of religious pluralism, check out Eboo Patel’s new book Out of Many Faiths: Religious Diversity and the American Promise.  (The Kindle edition is available on Amazon.) Patel is the Founder and Executive Director of Interfaith Youth Corps  and a thought leader on this topic.
https://www.amazon.com/Out-Many-Faiths-Religious-Diversity-ebook/dp/B07DZQMRS9/ref=sr_1_1?ie=UTF8&qid=1536860487&sr=8-1&keywords=out+of+many+faiths+religious+diversity+and+the+american+promise

Samia Bano, one of The Guibord Center’s Young Adult Advisors, recommends Losing My Religion: A Call for Help.  “It’s primarily meant for  Muslim youth and/or anyone seeking a better understanding of some of the big challenges Muslim youth face and how to deal with them.”
https://www.amazon.com/Losing-My-Religion-Call-Help/dp/1590080270/ref=sr_1_1?ie=UTF8&qid=1536860595&sr=8-1&keywords=Losing+My+religion%3A+A+Call+For+Help

And for a bit of fun in these chaotic times, Marium Mohuiddin, Director of Development for The Guibord Center and pop culture enthusiast, recommends The Good Place, a fantasy-comedy series currently airing on NBC, with past seasons available on iTunes and Netflix.  Eleanor Shellstrop (Kristen Bell) wakes up in the afterlife in a Heaven-like utopia, and realizes she has been sent there by mistake.  Chidi (William Jackson Harper), her assigned soulmate, takes on the task of trying to help her become a better person so she can stay there. The show creatively explores what it means to be a good person, and you might learn a bit about philosophy and ethics along the way.
https://www.imdb.com/title/tt4955642/ 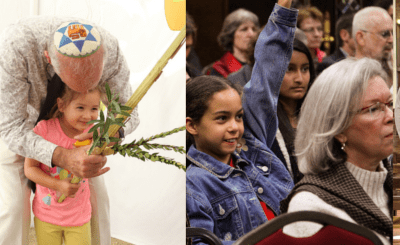 INTERFAITH FAMILY RESOURCES We are starting to encounter more resources for interfaith families, and although the... 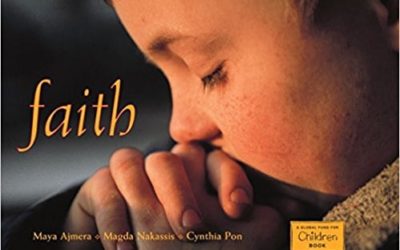