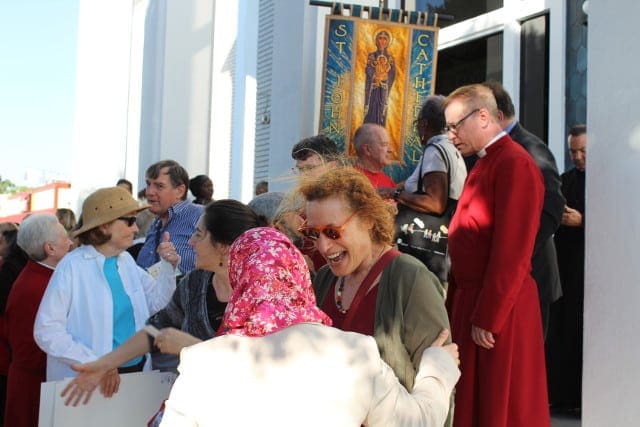 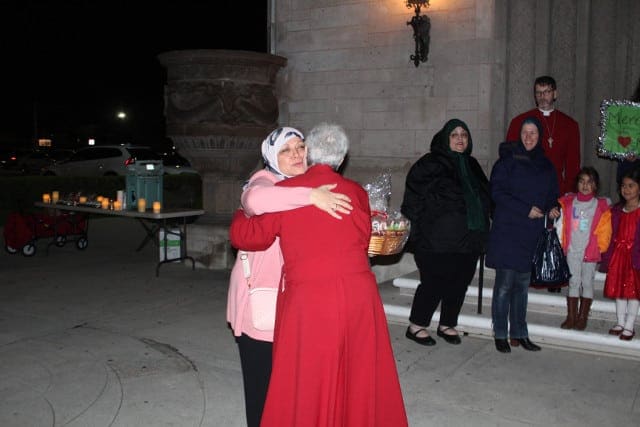 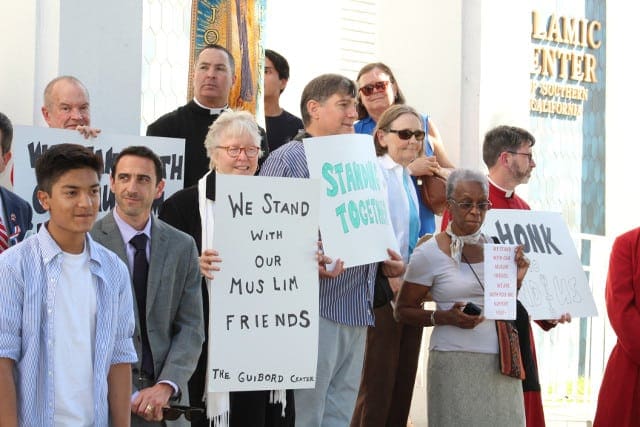 The American-Arab Anti-Discrimination Committee (ADC) has reported that a flier originated outside the U.S entitled Hate a Muslim Day – April 3rd, is being circulated across the U.S. and other countries. The flier incites hate crimes against Arabs and Muslims, or anyone suspected of being Arab or Muslim.

There can be no room for violence incited by hate groups against any group of people. It is antithetical to the mandate of every religion to love God and express that love through loving all of God’s creation including all people. All are made in the image of God. Further, our duty to our neighbors is to love them as ourselves.

Since its inception The Guibord Center has stood unflinchingly with and for our Muslim brothers and sisters and any community targeted by hatred. On this day and every day we decry violence of any kind against our Muslim friends and neighbors.

On this day specifically, when hatred is in the air, we ask everyone to do something to change it. Fill the air with a kind and loving act toward a Muslim. Speak up for a Muslim. Call, visit or write a note of support to your local mosque or Islamic Center. Call a Muslim friend. Pray for the perpetrators that they may be healed from the ignorance and hatred in their hearts.

And if you don’t know anything about Muslims, please watch: “Decoding Signs and Symbols of Islam” or “Islam 101” or one of the other programs on Islam.